After Shah Rukh Khan did a cameo in Salman Khan's recently released Tubelight, both are set to be seen together in Anand L Rai's untitled film.

It is said the two will shoot for a song on July 4 at Yash Raj Studios. Apart from this shoot, Salman is also in talks for his next project.

Remo D'Souza is all set to choreograph the song for the SRK-starrer film. A huge set has been created at YRF for the song. A source close to the unit said, “The song is very crucial to the film and in fact it is turning point of the film.” 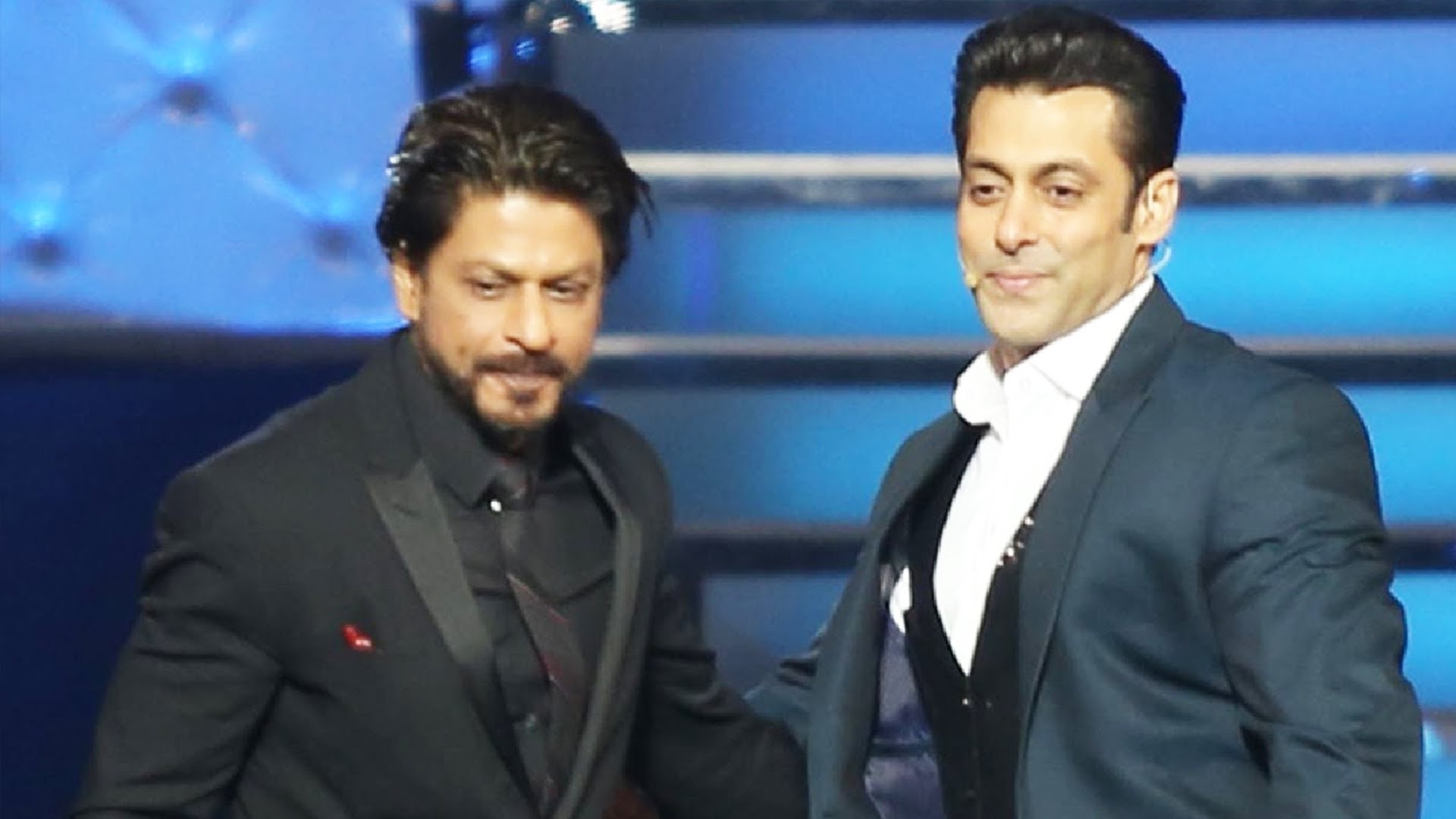 The Salman-Shah Rukh duo were a super hit in the film Karan Arjun in 1995. Since then their fans are waiting for them to share the screen again.