Salman Khan to release first song of ‘Tubelight’ in Dubai

Members of the Indian diaspora in Dubai have reason to celebrate as Bollywood heartthrob Salman Khan will be in action on May 16 for a meet-and-greet session in this exotic city. He is slated to release the first song of the much-anticipated film Tubelight. 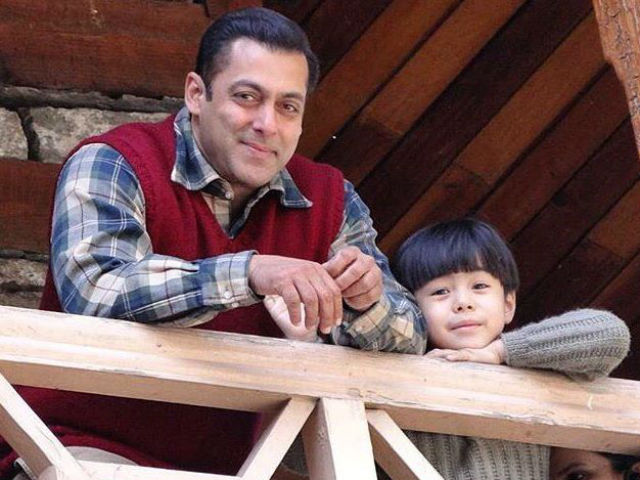 Salman Khan also launched the teaser of the first song of his film. Last night, he posted a special video featuring him, where he asks his fans to guess the name of Tubelight‘s first song. Currently, Salman is busy shooting for his next film, Tiger Zinda Hai in UAE and hence the song launch will not take place in India.

Salman will enthrall his fans at Arabian Center, for the worldwide launch of his song from Tubelight. This will be one of the rare occasions where visitors and fans will also see Salman performing his signature moves at the debut of his song.

Excited to host the event, Tim Jones, COO of Arabian Center, said “It is an absolute honour for us to host the immensely popular Salman Khan at Arabian Center. We know that he is loved by many and will enthral visitors with his heart warming personality. Our entire team is looking forward to welcome everyone to get up-close and personal with Salman."

The film Tubelight also stars Chinese actress Zhu Zhu and late veteran actor Om Puri in lead roles.This is the third time Salman and Kabir are working together, after their historic success of  Bajrangi Bhaijaan and Ek Tha Tiger.

The film Tubelight will be released on the eve of Eid on June 23.