Salman Khan and Katrina Kaif are set to light up Abu Dhabi after Morocco and Vienna. The team shooting Tiger Zinda Hai will be in the Middle East for a 65-day schedule from Thursday. This is the longest project for any film production in the city.

Salman said in a statement: “Tiger Zinda Hai is a film of sizeable scale and context. Abu Dhabi, with a variety of locations, and gracious hosts, is ideal to shoot for a film like this one. I hope that the entire unit will enjoy our time here.”

Katrina said, “I look forward to shooting in eye-catching locations and on the impressive set here.”

Work has begun on the construction of a 20,000 sq metre space for the movie’s sets. The set is being designed by Rajnish Hedao from Acropolis DMG, and over 150 workers will be on site to create the film’s main set, many of whom helped to build the Star Wars set in Abu Dhabi in 2013. The production unit will also film at several other locations around Abu Dhabi before moving onto the set.

twofour54’s Film and TV Services division will provide production services for the movie, with a crew of 300. The UAE military has expressed its willingness to provide military equipment, including choppers, during the shoot.

The film’s director said, “A film like Tiger Zinda Hai requires a certain scale, which we found in Abu Dhabi. Keeping all the practical measures in mind, the kind of support we got on the infrastructure was phenomenal. That along with some stunning real locations makes shooting in Abu Dhabi special.”

"It’s going to be huge," said Jassim Al Nowais, manager of the Abu Dhabi Film Commission, of the sequel to Ek Tha Tiger. 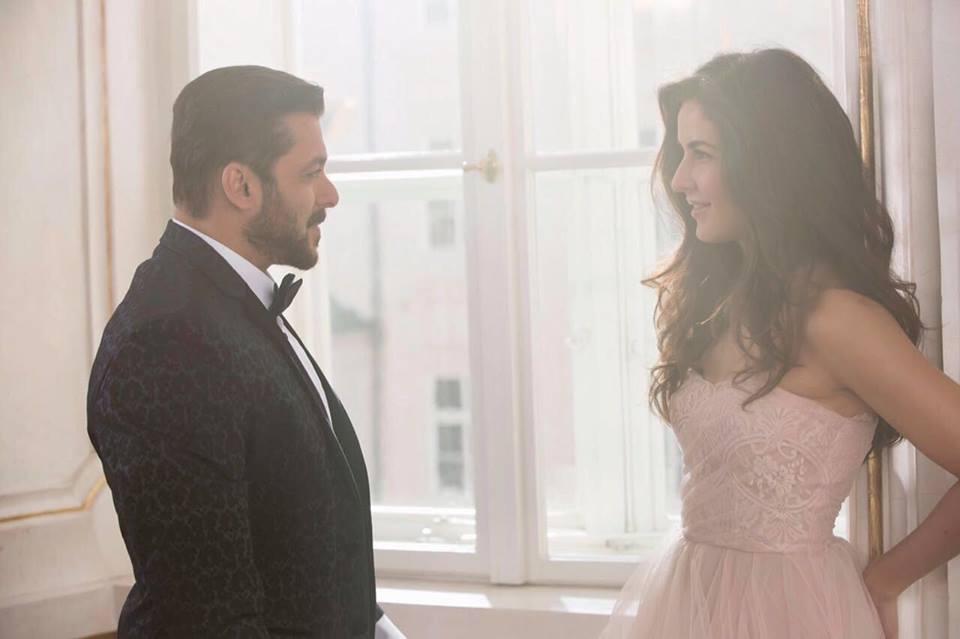 "We usually work with the military for one week or two weeks maximum, but having a military with you for 65 days is a first," Al Nowais said. "He is using a local crew, he is using the hotels, he is using logistics of transport, you have the lighting companies, you have some drone companies, special effects, props company – a lot is going on."

The project benefits from a 30 per cent cash rebate from the Abu Dhabi Film Commission, applicable to production costs, travel and accommodation. That incentive is also credited for attracting the Star Wars movie, Furious 7, Bollywood feature film Bang Bang and the BBC’s Top Gear.

Tiger Zinda Hai is expected to be in the cinemas in December around Christmas this year.