Salim-Sulaiman, SIOC to team up for Bollywood music night in Singapore

Bollywood returns to Singapore with the first live concert in two years on August 13 at the Esplanade Theatre, Singapore with an event that is part of celebrating India’s 75th Independence Anniversary. 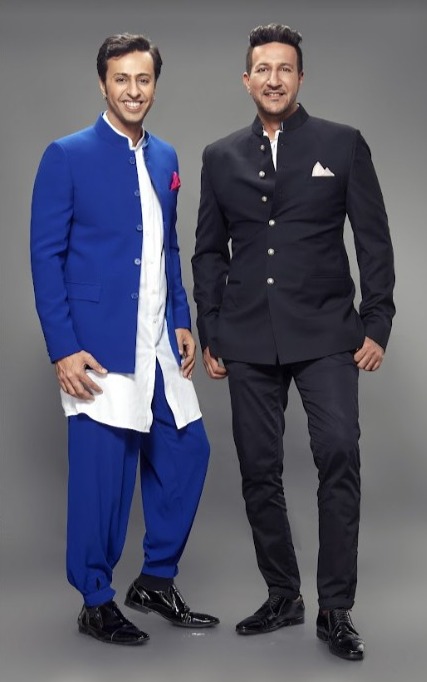 'Aashayein Live by Salim Sulaiman featuring SIOC' consists of two parts; the first half features a spiritual journey and tribute to the Bollywood legends. The second half comprises top Salim-Sulaiman’s top numbers ending with a grand finale.

Indian arts and culture have been evolving constantly through time, especially since Indian Independence. This concert celebrates this evolution, not just in India, but the world over as today the influence of Indian art, music and culture is seen across many other cultures. Classical, traditional, folk and devotional music beautifully complements contemporary music and have transcended borders and allowed people world over to appreciate Indian culture.

“Salim and Sulaiman are artists whom we have had the pleasure of working with previously and we talked about strings orchestra when they performed for Arte Compass in 2013. The brothers too are celebrating their 30 years in the music industry and we are thrilled to be a small part of it. SIOC came to my mind instantly as I have been to many of SIOC’s past concerts and am very familiar with their work,” Akila Iyengar, founder of ArteCompass and one of the concert producers, told Connected to India.

Over the years, SIOC has not only performed traditional Indian pieces but have put together exciting orchestration to include choral repertoires. Photo courtesy: Facebook/SIOC

“Lalitha Vaidhyanathan is extremely passionate and committed and she has worked with both international and local composers and musicians. I had approached the Indian High Commission and HE P Kumaran readily agreed to support the event,” she added.

The pandemic has forced changes in planning and implementing such events, with online meetings playing a big part in coordination, marketing and social media.

Akila said she is looking forward to rehearsals the day before the event where the musicians from both countries will be putting the concert together and collaborating for the very first time.

“The scores for a number of songs have been rewritten specially for the Choir and Orchestra. Initially rehearsing in groups, The local musicians will all be coming together for rehearsal into one beautiful musical canvas,” she said.

SIOC was established 37 years ago in the Lion City. Initially known as Ramakrishna Sangeetha Sabha Orchestra, later under the leadership of Lalitha Vaidhyanathan, they were invited to form Peoples Association Indian Orchestra and Choir. 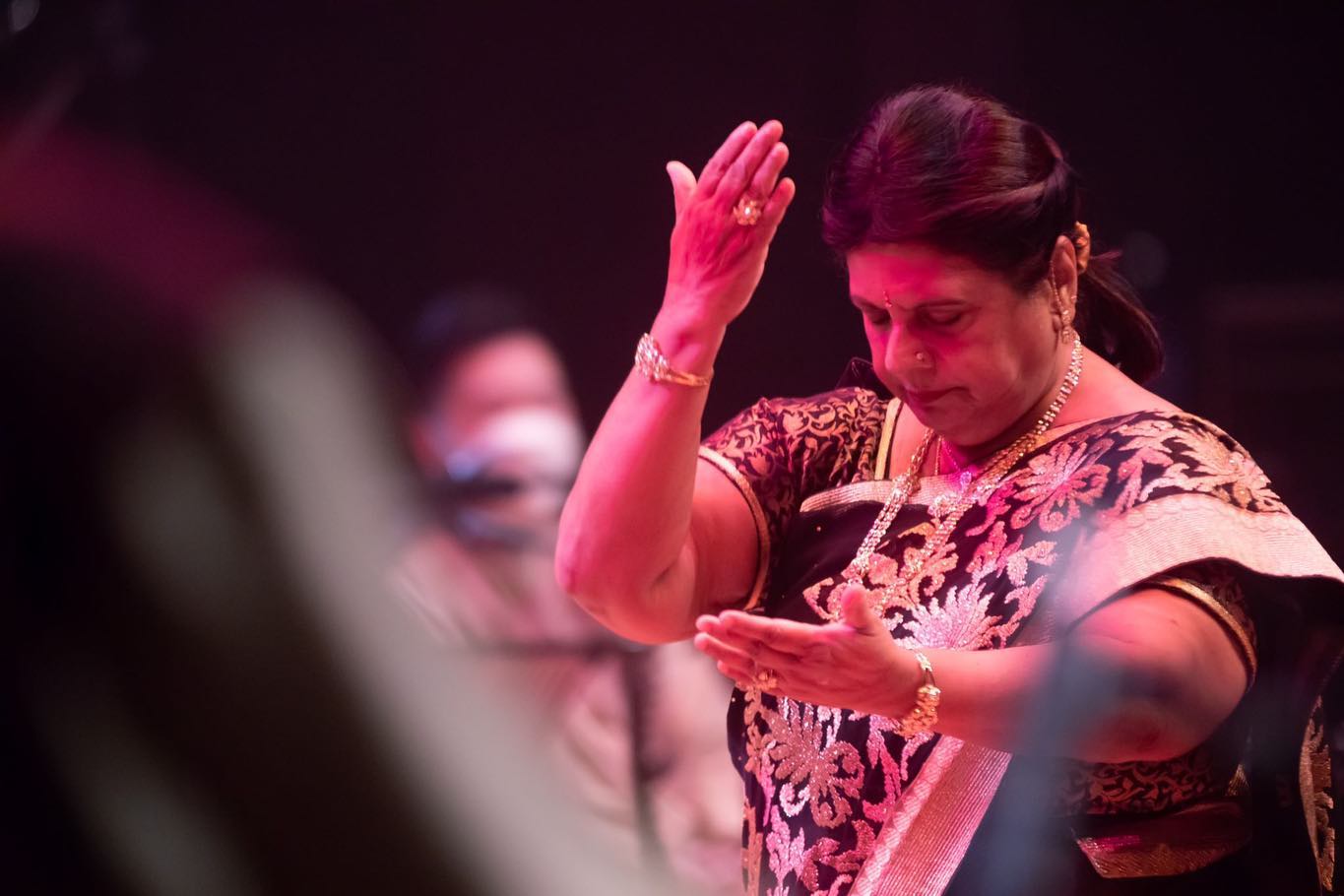 Lalitha Vaidhyanathan is extremely passionate and committed and she has worked with both international and local composers and musicians. Photo courtesy: Facebook/SIOC

Over the years, SIOC has not only performed traditional Indian pieces but have put together exciting orchestration to include choral repertoires.

“With the full opening up of the entertainment industry, it's nice to see various performing artists coming back to Singapore. We appreciate all the support from everyone. Thank you so much for giving me the opportunity to shout out about Aashayein Salim Sulaiman Live featuring SIOC,” Akila said, signing off.