The National Servicemen (NSmen) of Singapore can now look forward to a brand-new façade and new facilities for work, play and forging new connections as SAFRA Mount Faber will be transformed into an executive lifestyle club for them by mid-2019.

Making this announcement through a press release, SAFRA said, “With the growing number of professionals, managers and executives (PMEs) in Singapore, SAFRA will be enhancing its existing four-storey club located at Telok Blangah Way, which sits at the fringe of the Central Business District, to better cater to the lifestyle needs and appeal to this group of NSmen.” 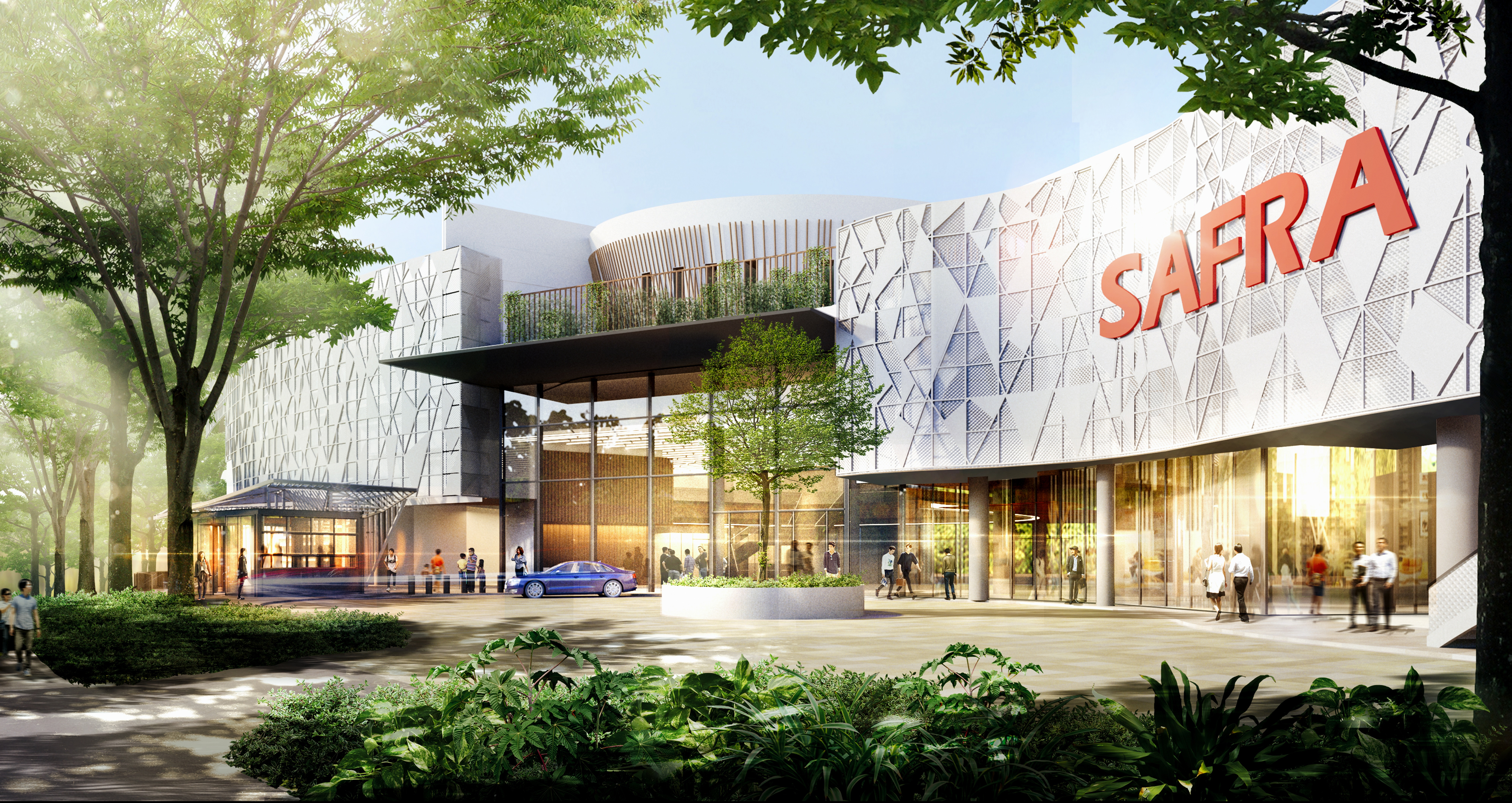 An artist's impression about the refurbished look of SAFRA Mount Faber when it will be transformed in mid-2019. Photo courtesy: SAFRA

“The enhancement works will begin later this month and will see the entire facade of the club take on a whole new industrial chic look,” it added.

A dedicated co-working space, the first of its kind among SAFRA clubs, will also be set up within the club to provide NSmen with convenient facilities to do their work, conduct group discussions or host networking events.

The co-working space will be fully equipped with high-speed internet and wi-fi, projectors and video conferencing capabilities with other common workplace amenities. 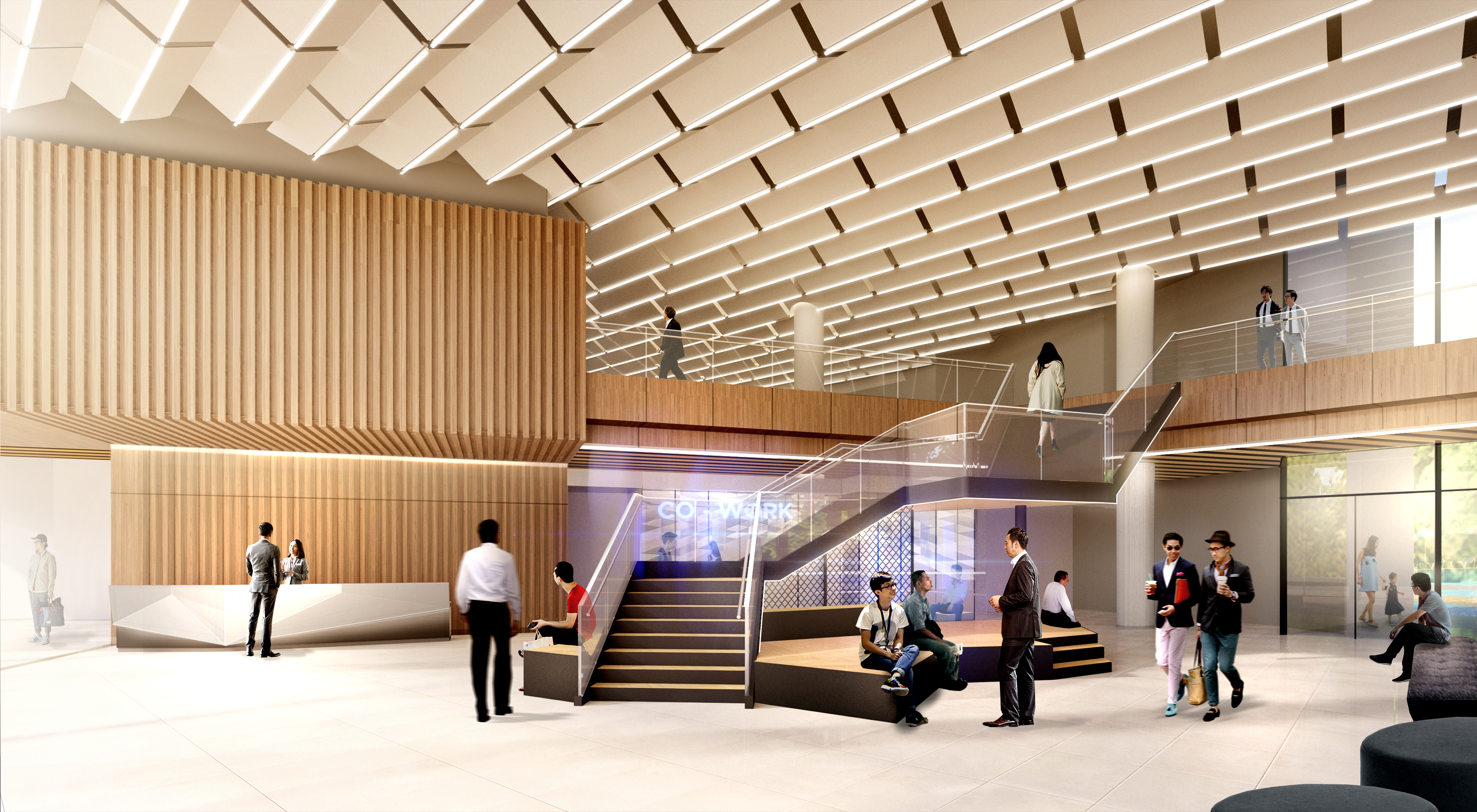 In addition to this, regular talks by industry professionals will also be organised in this space, where invaluable insights and ideas can be freely shared among NSmen.

The refurbished club will also offer fresh new entertainment and dining options. The renovated club lobby, with a grander and elegant ambiance, will be able to host live entertainment such as open mic nights and stand-up comedy shows.

New food and beverage (F&B) outlets will also be brought on board to offer alfresco dining and stage live band performances at the club’s entertainment wing, where NSmen can unwind and socialise. 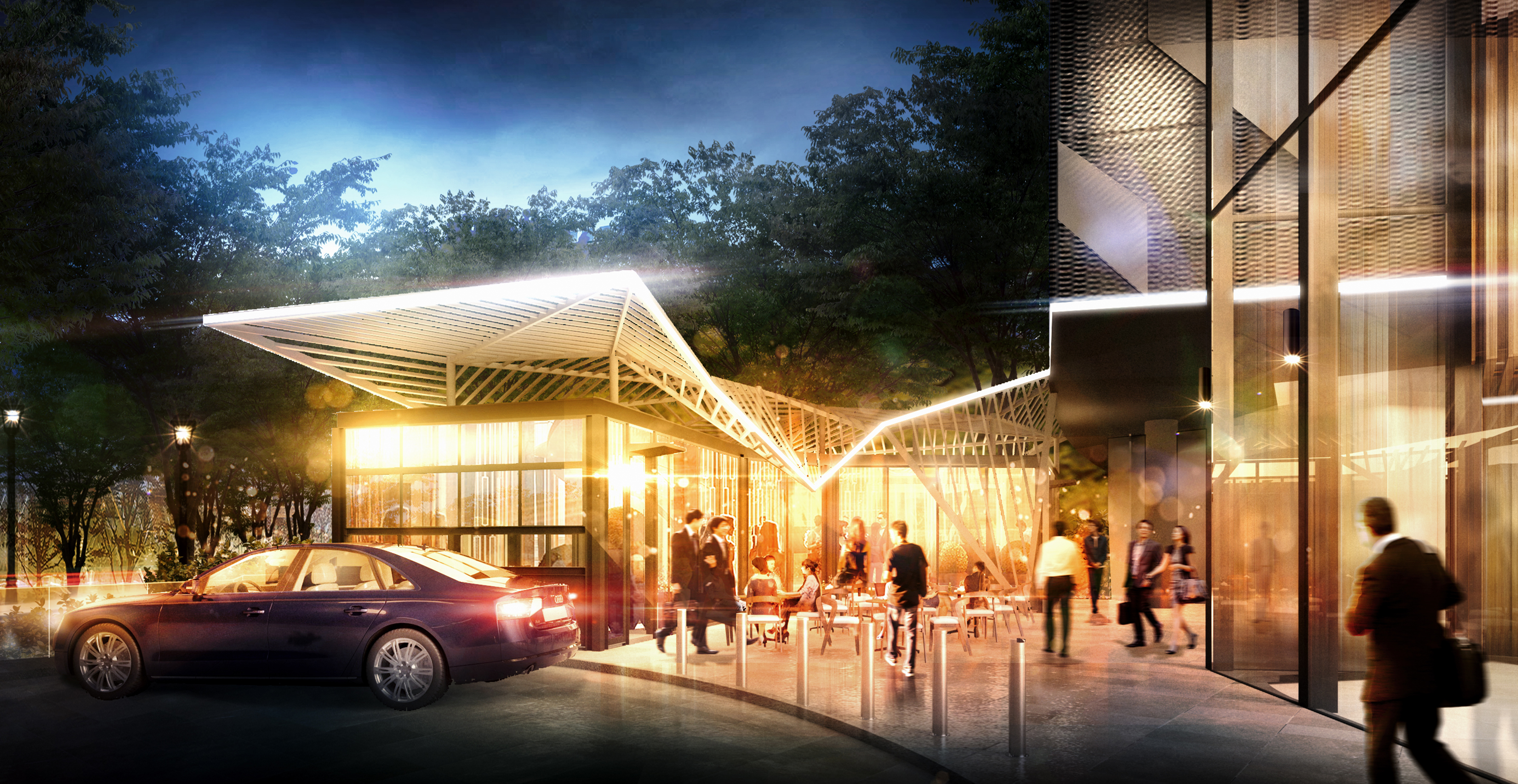 An artist's impression of a Fatburger outlet with a drive-through at SAFRA Mount Faber. Photo courtesy: SAFRA

American fast casual burger chain, Fatburger, will be opening its first drive-through concept at SAFRA Mount Faber in middle of the next year.  This will be the chain's third location in Singapore. Party World KTV will also be setting up an outlet at the club.

For fitness enthusiasts, a new dance studio will also be added to the club where a variety of aerobic activities and courses such as Zumba, Pilloxing and Yoga will be organised. This will complement the club’s existing recreational facilities such as its EnergyOne gym, swimming pool, bowling centre, futsal court, badminton courts and outdoor multi-purpose court which will continue to be housed within its premises.

These will remain open during the club's renovation, along with a preschool within its premises and the Mount Faber Steakhouse & Brewery.

A few other eateries, including Summer Garden and Ya Kun Kaya Toast, will be closed from mid-July.

“The enhanced club will be a vibrant and convenient destination at the fringe of the city center where NSmen can come to unwind, network, or bond with their families,” said LTC (NS) Kelvin Tan, Chairman of SAFRA Mount Faber Executive Committee.”

“If they need to attend to some urgent work in-between, they can easily get it done at the co-working space without the hassle of having to travel elsewhere. Having all these facilities housed in one location will make it easier for our busy NSmen to juggle their work-life commitments,” he added.

SAFRA was formed in 1972 to provide for the social and recreational needs of NSmen and their families through quality sports, social, educational and cultural programmes to recognise NSmen for their contributions to national defence.