Sabanitha Shanmugasundram has been appointed as the Head, Indian Audience for the media company Mediacorp. In addition to this, Oliver Chong will join the company as Head of Consumer Marketing.

Making this announcement through a press release today, Mediacorp said, “Shanmugasundram will lead the company’s efforts to grow its audiences and revenue in the Indian segment by developing effective programming and content integration strategies across its video, audio and digital properties.” 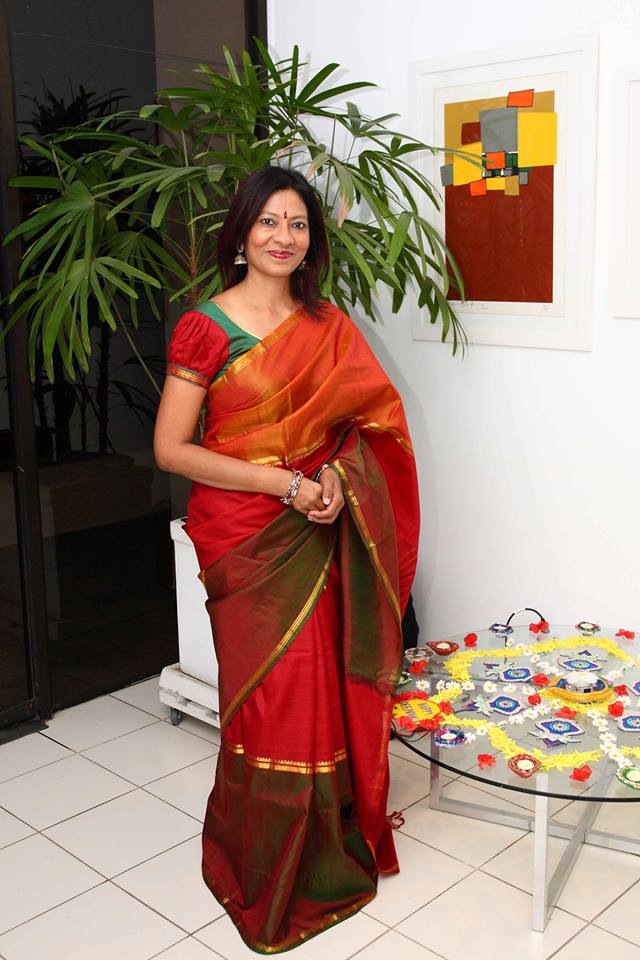 Shanmugasundram brings with her 25 years’ experience in the media industry and performing arts. She was with Mediacorp from 2006 to 2013, last as programming head for Vasantham.

In the last three years, Shanmugasundram was director of creative services at a media consultancy, providing consulting services for the launch and rebranding of broadcast networks in Asia.

Before that, she project-managed a number of dance productions commissioned by Esplanade - Theatres on the Bay. She started her career as a journalist in the UK. Her experience in media also includes broadcast operations, content creation and network programming.

She will report to Irene Lim, Chief Customer Officer in Mediacorp.

“Sabanitha’s media expertise and knowledge of the Indian community and culture will serve Mediacorp well. With her on board, we hope to broaden and deepen our engagement with Indian consumers,” said Irene Lim while welcoming her in the company.

“It’s great to be returning to Mediacorp, a trusted brand in the community. In this digital era, we have unique and dynamic opportunities to engage consumers, especially with Mediacorp’s rich content offerings, range of platforms and close relationships with audiences and advertisers,” said Shanmugasundram on her return to Mediacorp.

Meanwhile, Oliver Chong will join Mediacorp as Head, Consumer Marketing, reporting to Chief Marketing Officer Debra Soon. In this new role, he will assist Soon in creating a coherent marketing strategy that unifies the branding of Mediacorp and its wide range of properties and assets to consumers.

Chong is currently Vice President, Brand Experience at StarHub, where he has spent the last 18 years. A career marketer, he has won notable awards over the years including IAS Hall of Fame, EFFIES and Markies.

“He was named CampaignAsia Client Marketer of the Year for Asia Pacific in 2014 and 4As Creative Circle Awards Creative Client of the Year in 2016,” said Mediacorp in the release.