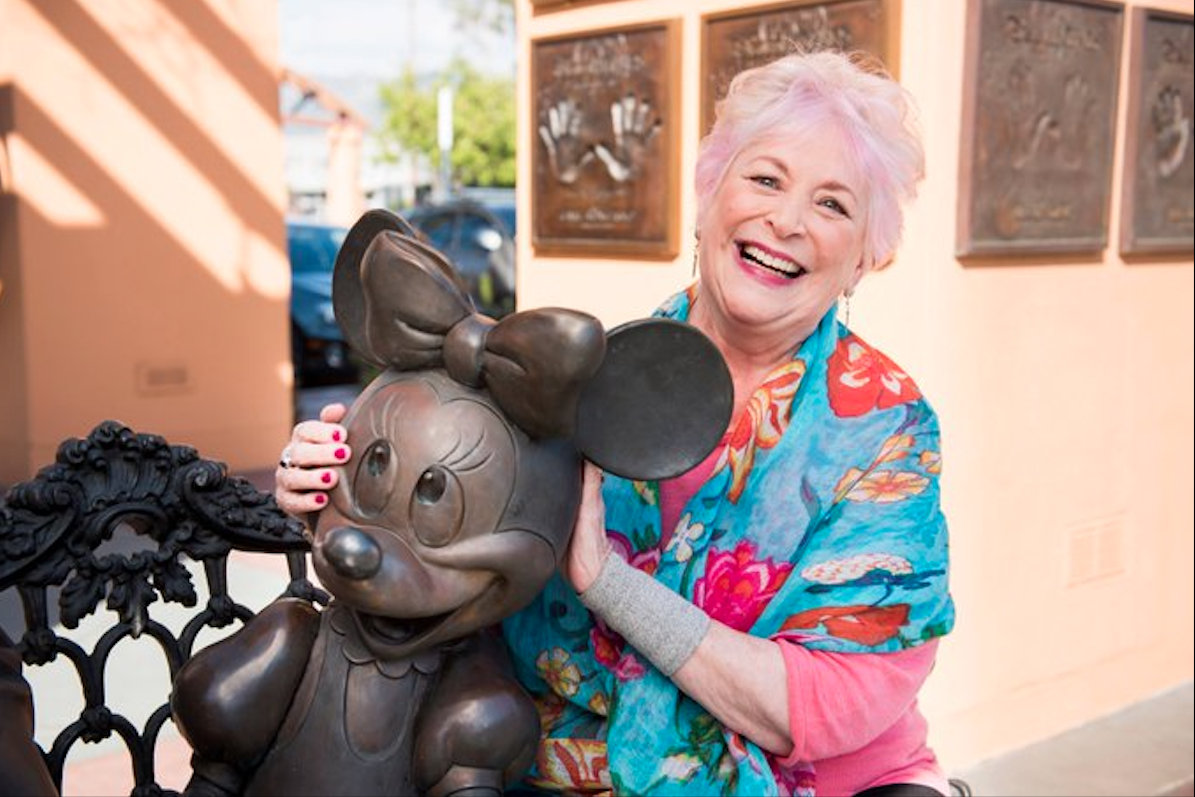 Russi Taylor, Disney's official voice of Minnie Mouse for over three decades, has died at the age of 75, according to an announcement by the entertainment giant.

Taylor voiced the iconic cartoon character on TV, in cartoons and film, and at theme parks.

"For more than 30 years, Minnie and Russi worked together to entertain millions around the world -- a partnership that made Minnie a global icon and Russi a Disney Legend beloved by fans everywhere,” said Bob Iger, chairman and chief executive of The Walt Disney Company in a statement.

Russi Taylor died in Glendale, California on Friday, Disney said but did not disclose the cause of death.

Taylor was picked by Disney to voice Minnie Mouse from a group of 200 candidates at an audition back in 1986.

In addition to Minnie Mouse and other Disney characters, Taylor was also the voice of Strawberry Shortcake and Pebbles Flintstone. She worked in television for decades, including on "The Mary Tyler Moore Show" and "The Simpsons." 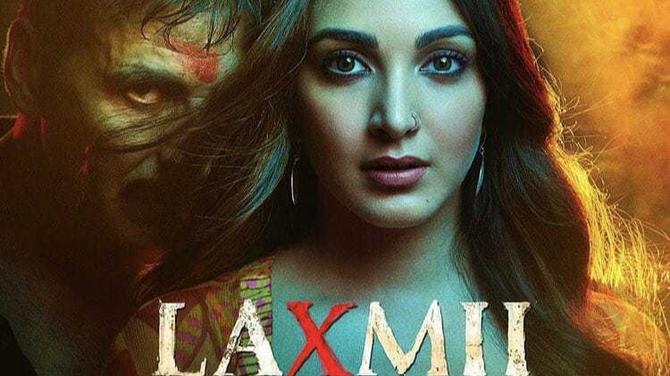 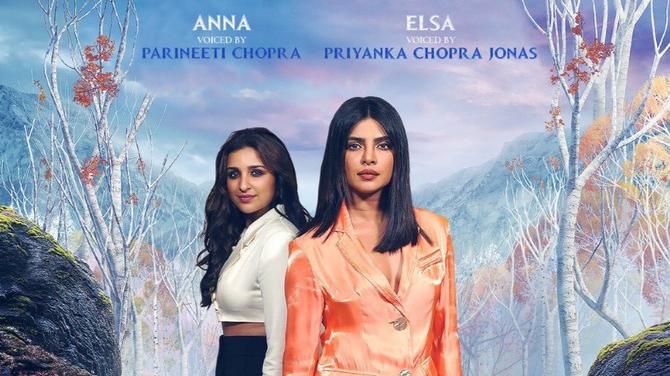 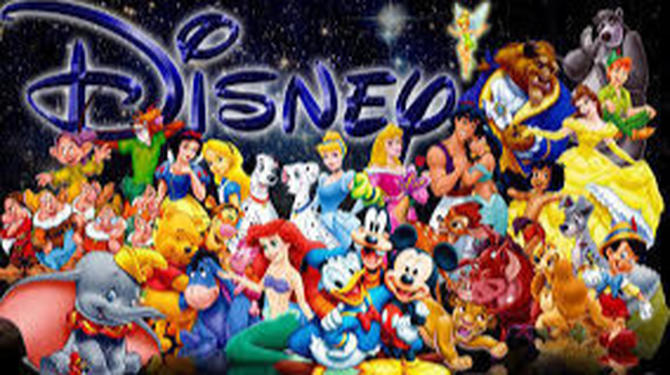 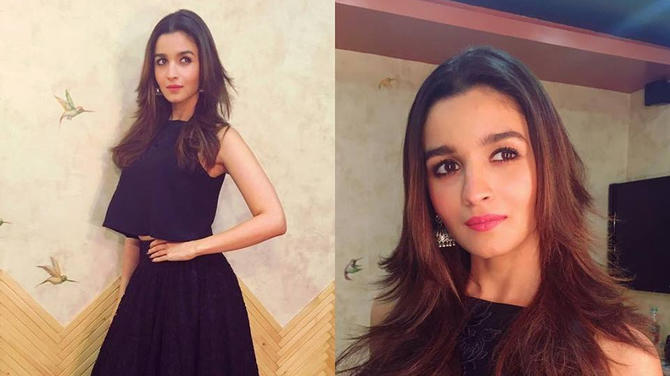