All across India, there are many cultural variations, from the way we approach business to religious or language diversity. Yet, there are even more things that unite us, deeply embedded in our common culture, from the most fundamental ones all the way to the little things, like the games that we like to play. Rummy, every Indian’s favorite card game, is among the latter.

This relatively simply matching card game is among those enjoyed all around the globe– but it has a particular prominence within Indian society. India has its very own version of Rummy, also known as Indian Rummy, which is played religiously across the country. Rummy is much more than a card game: it is a tradition and a social occasion. According to Forbes, Rummy is widely played all over India during Diwali, along with other popular card games like Teen Patti and flush. As Hinduism, in contrast to other major religions, does not view spirituality and wealth as incompatible, many people gather in houses during Diwali and play some Rummy for a bit of money – with many winners considering their gains blessed and donating them to charity. 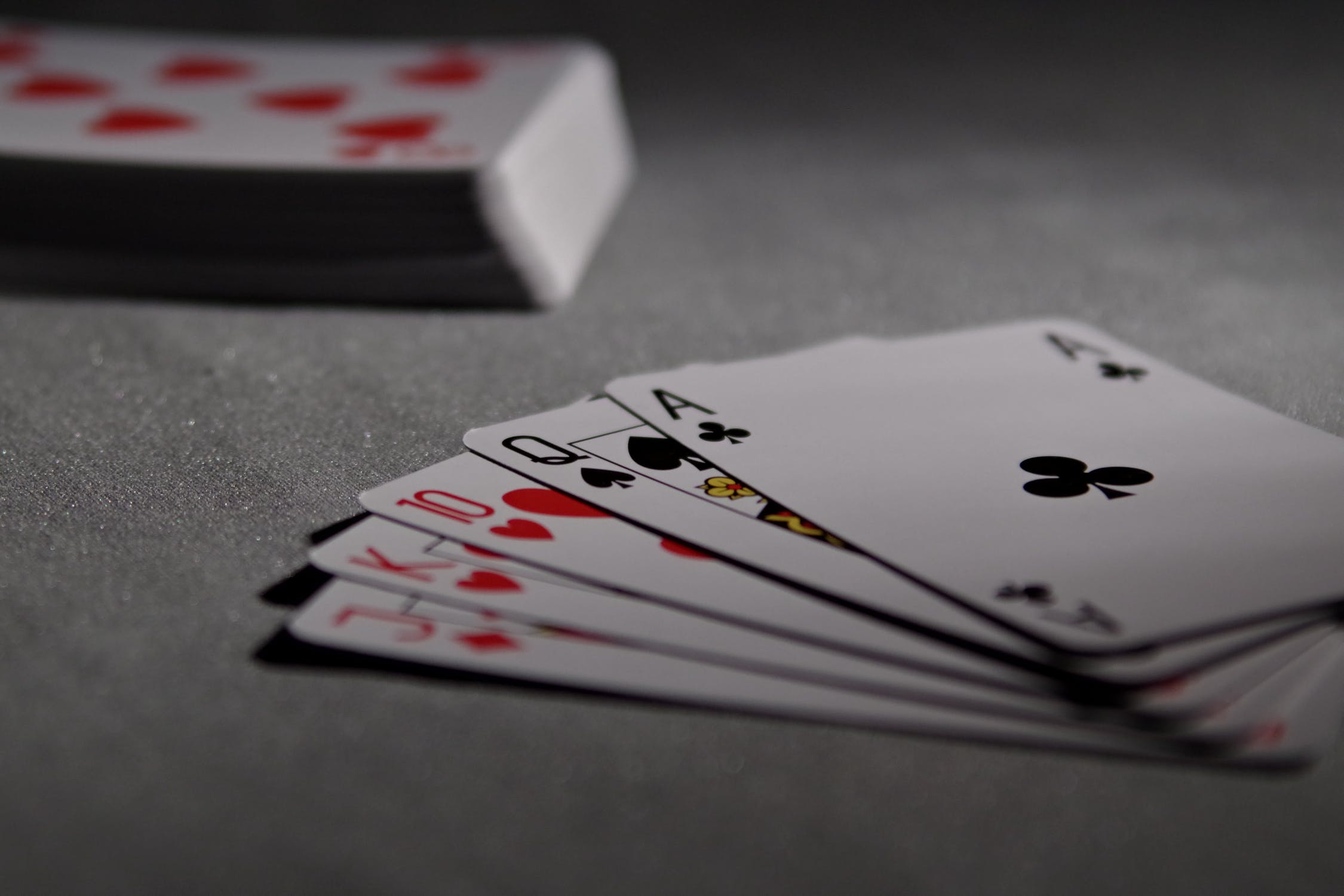 Indian Amazon has an abundance of products related to Rummy – from decks of cards to play guides. The game’s cultural significance is remarkable and could be compared to games like poker and blackjack – with which it shares some crucial similarities. Poker relies on the same basic principles for matching cards while blackjack shares a point system with Rummy. As Betway Casino explains in its rules of blackjack, not all cards carry the same number of points in the game: cards from two to ten are counted at face value, aces award one or 11 points and face cards (jacks, kings and queens) are all worth 10 points. This is exactly the same in rummy, with the exception of aces that count for 10 points and the addition of the joker, which has a value of zero. Encyclopaedia Britannica traces the modern version of Rummy back to the 1900s, while it documents an explosion in its popularity during the 20th century and the 1950s in particular.

How to Play Rummy

Rummy comes in many versions but all of them are based on a simple premise: to build sets of matching cards, which are called melds. These are usually sets of at least three cards, either of the same suit and in sequence or matching sets of the same rank – for example, four 4s. In this respect, the basic rule of building melds is similar to countless card games, including poker. A standard, 52-card deck is used, with a joker card added to it. As part of everyday Indian lifestyle, the game is usually played between two and six players, where typically two decks of cards (each with its joker card) are used, meaning 106 cards are in play. For more than six people, a third deck is added to the game, raising the total number to 159 cards.

A game of Indian Rummy, also known as Paplu, starts by shuffling the cards and having the player on the left of the dealer draw a card and cut the deck in half. The card drawn is placed face up on the table, and all cards of the same rank become wildcards. For example, if the card drawn is the three of spades, then all threes in the game can be placed either as a wild (along with jokers) in any set or as threes in an appropriate set. Then, the dealer distributes 13 cards to each player. The dealer also draws one card and places it on the table face up – that card is the start of the discard pile. The rest of the cards are placed face down into the stack pile on the table.

A Game of Skill - and Luck

As rummy is a draw and discard game, players take turns to draw a card either from the discard pile or from the stack pile. After that, they need to choose one card from their hand and discard it face up on top of the discard pile. The game is played counter-clockwise, with the player seated on the right side of the dealer playing first, as is the case with most card games, and, when each round finishes, the person on the dealer’s right becomes the new dealer for that round. The players try to form melds with the 13 cards they have in their hand, which requires a bit of luck but also a lot of skill and strategic thinking. Ideally, players must remember the cards that have passed through the discard pile – and also remember which cards their opponent on their right chose to pick from the discard pile and which ones they chose to lose from their hand so that they can avoid giving them useful cards by discarding them from their own hand. 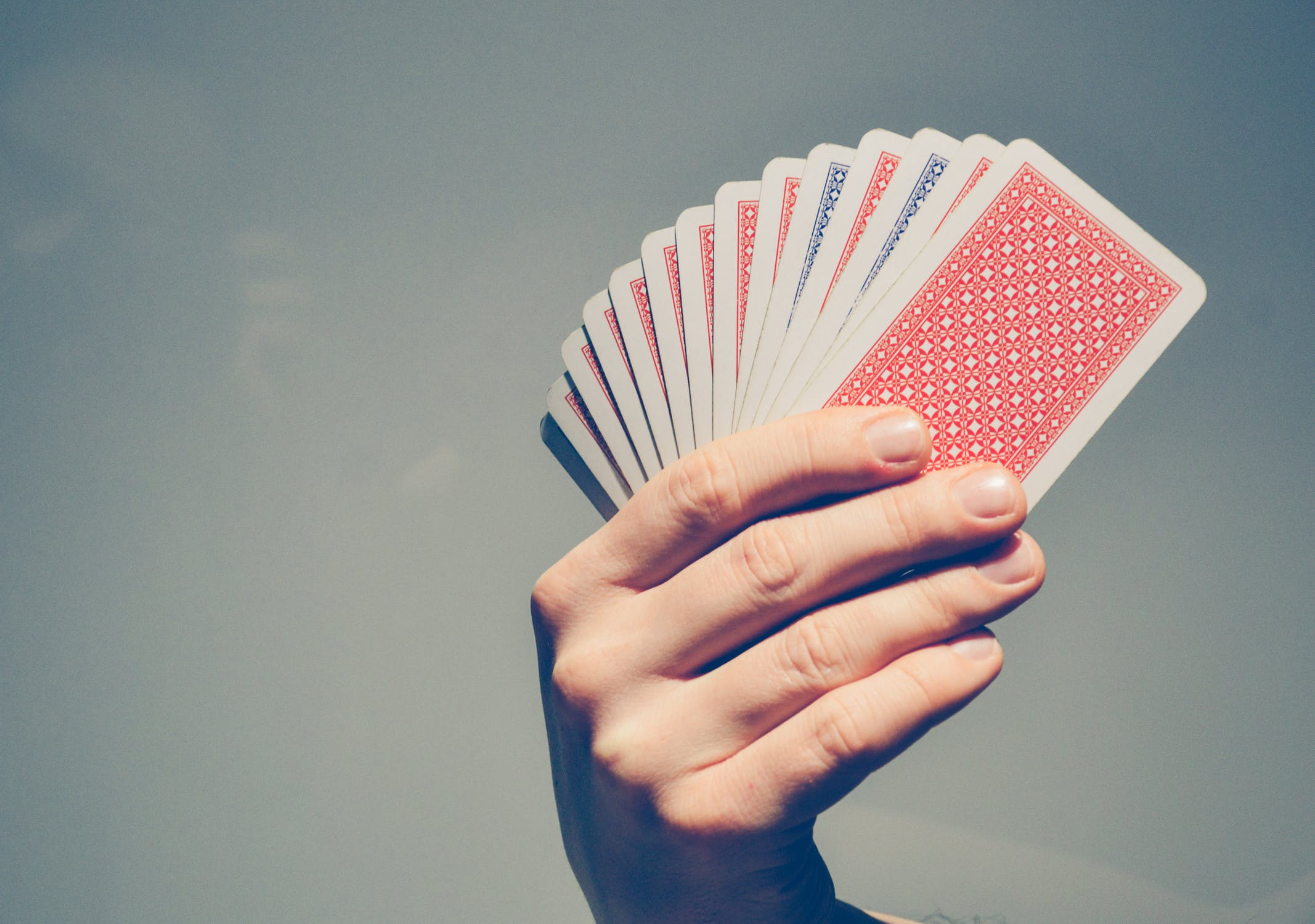 No sets of cards completed are laid on the table during the course of the game, which makes it harder. The round is completed when a player exclaims “Rummy!” and places all their cards face up to reveal matching sets. In order to do that, a player must have at least two sets of sequences, including one that does not have any wildcards in it (known as tanala). Players can also pack or drop, which means that they can exit the game and forfeit if the hand they were dealt does not seem promising. At the end of the round, players count points and pay their value to the winner. Online rummy has also become very popular in India, as many players take to the internet in their free time to find others who want to engage in the game.

While other card games may also be popular among Indians, especially the younger generations, the importance of rummy as a pastime and as part of cultural tradition remains undisputed.