Following the recommendation of an inter-ministerial panel and the National Commission for Women (NCW), the Unique Identification Authority of India (UIDAI) has said changes in Aadhaar Act rules were a must if the government wants to make its registration mandatory for #NRI marriages in the country. 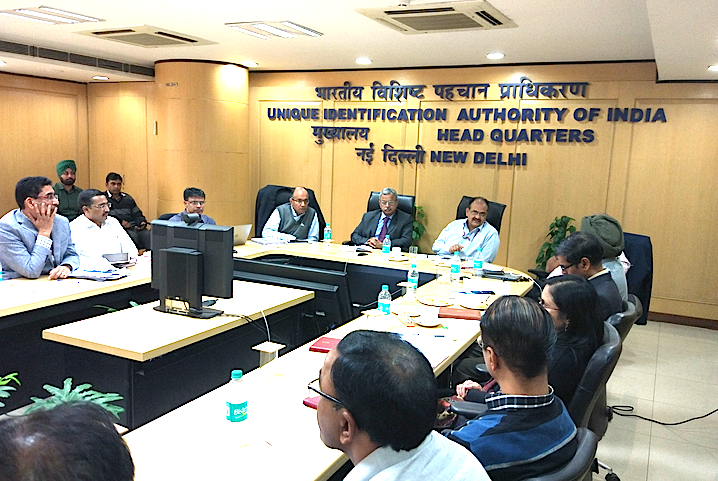 The proposal was put forth to protect the rights of women who are deserted by their NRI husbands or those who become victims of domestic violence and dowry harassment abroad, a senior official from the women and child development ministry said.

Senior UIDAI officials told Times of India that the proposal could not be implemented without some changes in the Aadhaar Act for the #NRIs. In accordance with the present rules, they said, an NRI cannot apply for an Aadhaar car unless he or she has spent six months in India.

"The rules state that 182 days or six months of stay in India is the minimum requirement for an NRI to enrol for Aadhaar. I have heard about the proposal that NRIs have to show their Aadhaar cards for marriage registration. But then the government has to re-work the rules," a senior UIDAI official said. "There was a lot of confusion on filing IT returns and linking it to Aadhaar card. For this, we had to issue a statement that it is not applicable for those who do not fulfil the mandate," the official added. 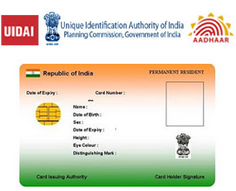 Activist Kiran Moghe said while the government's plan was a welcome move, one cannot depend only on Aadhaar for identification.

"I do not believe that Aadhaar will suffice. There should be more initiatives by the external affairs ministry to check the identity of an NRI," Moghe said.

The parents of a girl married to an NRI said such measures would definitely help establish a person's identity. "Our daughter got married barely six months ago to an NRI in the US. He had come to India for three months and the marriage ceremony was completed. We welcome the government's move,'' a parent said.

A senior official from the women and child development ministry said tracking an offender in NRI marriages was a difficult procedure. "The move would help establish the identity of a person and serve the notice," the official said.