Sari is the most admired traditional Indian attire around the world. Highlighting the popularity of the iconic Indian wraparound in Singapore, lovely ladies from different countries draped in beautiful saris, depicting myriad colours and patterns, were brought together on one stage by Ruby Shekhar’s Demure Drapes. 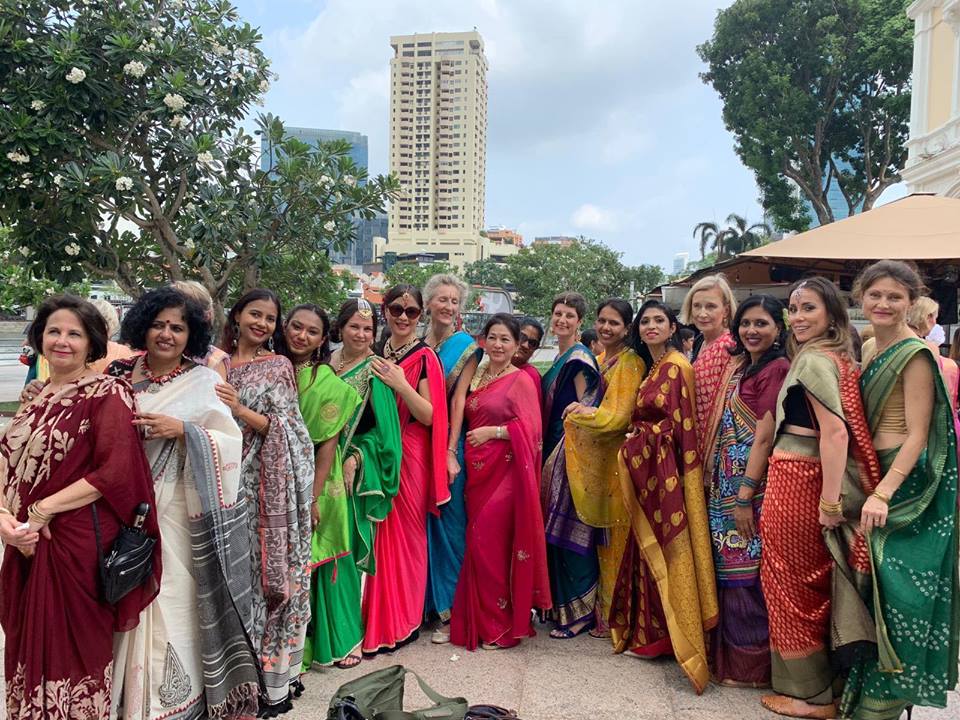 Ruby Shekhar, who first founded Demure Drapes as a Facebook page in 2015, wanted to share her love and knowledge of the sari. She started the page as a way to encourage women to wear saris for more occasions, and in the process to learn more about the different weaves and handlooms in her sari collections. As the community grew online, she started seeing women from Uganda to South America to Myanmar sending photos of themselves in saris. 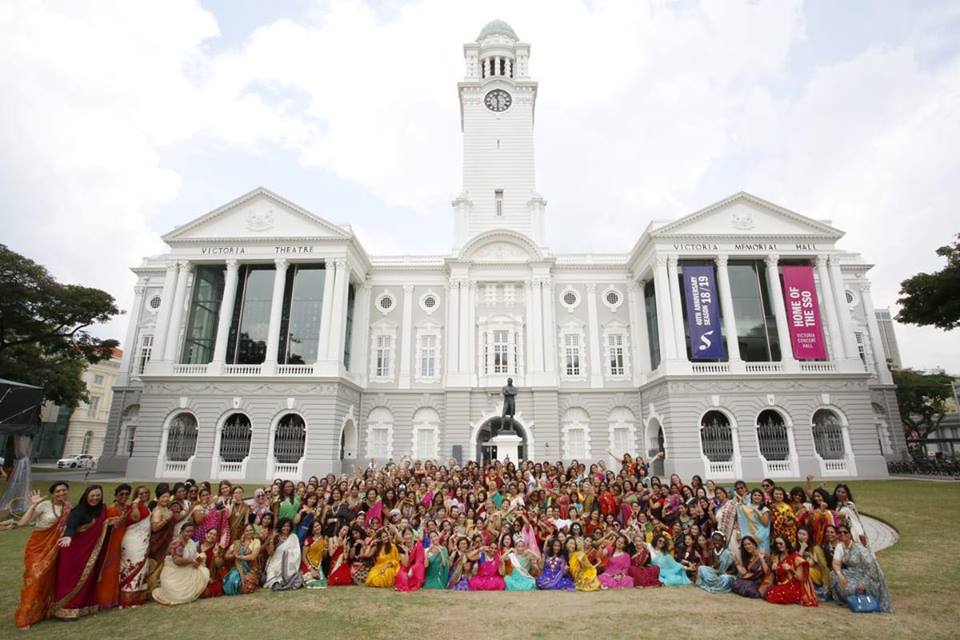 Amazingly, the recent event to celebrate Singapore's bicentennial brought together 200 plus women from 42 countries. “This was a testament to how multicultural our community is, and the fact that the appreciation for the sari truly knows no bounds,” Ruby said. She is again working on her next project, which is again to celebrate Singapore’s history. 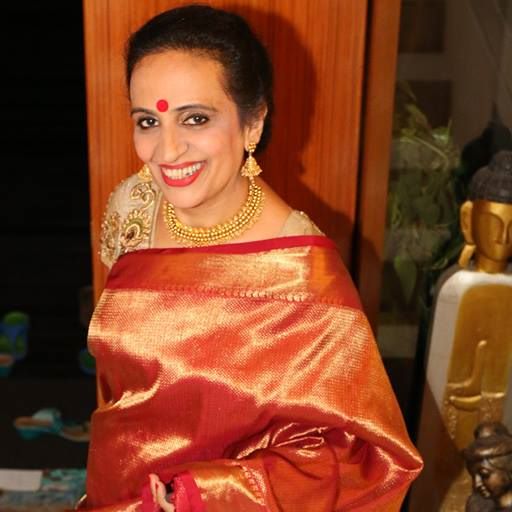 Ruby Shekhar, who first founded Demure Drapes as a Facebook page in 2015, wanted to share her love and knowledge of the sari. Photo courtesy: Facebook/ Ruby Shekhar

“Celebrating SG Bicentennial in saris was on my mind since January. I was able to put it in action with the help of my friends, mainly Aarti and Priya and many who helped spread the word around. It really was a sense of relief and joy when things went as planned on 31st,” Ruby cheerfully added.

Her commendable efforts have seen Demure Drapes grow into a global community with over 10,000 followers around the world in just five years. In addition to a global community, now she has a strong local presence in Singapore among both locals and the expat community.

Each and every event holds a special place in Ruby’s heart but there are a few which stand out even more, including 50 Sari Shades of Singapore, Fashion for the Nation and Walk for the Nation.

50 Sari Shades of Singapore was the first event organised by Demure Drapes, which saw a group of Indian women who celebrated Singapore's 50th anniversary in style in 2015 - by having their pictures taken at 50 iconic locations around the island while wearing the sari. The event was surely such a bewitching way to mark Singapore’s jubilee and also put Ruby and her initiative on Singapore’s cultural map.

50 gorgeous women, dressed in their resplendent saris, of multiple faith and different races from Singapore participated in Fashion for the Nation. They presented 50 different weaves of saris and modelled 50 unique styles of draping it; embodying the true spirit and rich heritage of the sari - not just as a mere garment, but almost an art form.

“After their stunning ramp walk, the amateur models formed a 'Human map of Singapore' on the stage, to wish Singapore ‘A very happy 50th Birthday’. Ms Rathi Menon, Miss Singapore Universe 2014, walked on to the stage for the grand finale. It was indeed a very special Ode to SG 50,” Demure Drapes shared in a Facebook post.

That’s not all; for World Sari Day (December 1) every year, she has hosted a different programmes engaging ladies from ‘Australia to America’ every part of the world. The icing on the cake was the performance by ladies in all six continents to the song Jai Ho which she choreographed herself. Just as the SG50 celebrations in 2015, Ruby didn’t miss a chance to celebrate Singapore’s 200-year existence too.

Ruby hopes Demure Drapes can continue to be a place for Indians and non-Indians alike to share their love for this six yards of fabric - one that knows no bounds of race, size, or colour - very much like Singapore.

Well, more power to you for your astounding work, Ruby!