'Naatu Naatu' showcases Telugu stars Jr NTR and Ram Charan engaged in highly energetic dancing. It became an internet sensation even before the release of SS Rajamouli's period action drama. The stars feature as freedom fighters in British-occupied India in the 1920s. This win marks the second time a song crafted in India has won at the Golden Globes.

Viewers can watch the movie on ZEE5 Global in the original language Telugu, along with Tamil, Malayalam and Kannada, and with English subtitles. 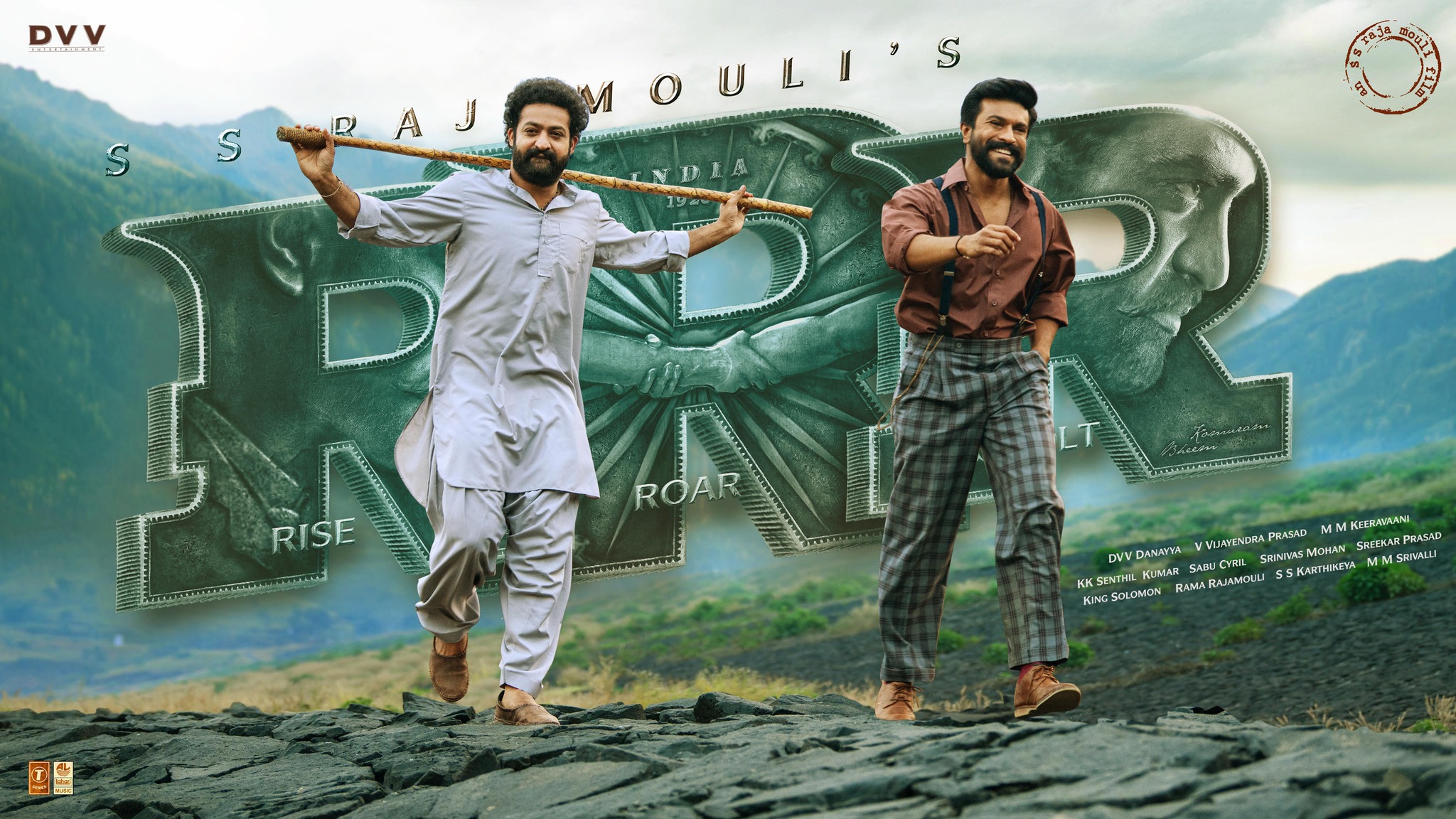 In 2022, the film amassed a billion streaming minutes in the first 10 days of its launch, trending #1 in all four languages on ZEE5 Global. It became a humongous hit not only in India but all across the globe.

RRR’s win denotes a significant rise in consumption of South Indian language content in recent months across platforms and especially on ZEE5, led by Telugu and Tamil content on the back of blockbuster hits like Karthikeya-2, Valimai and others. 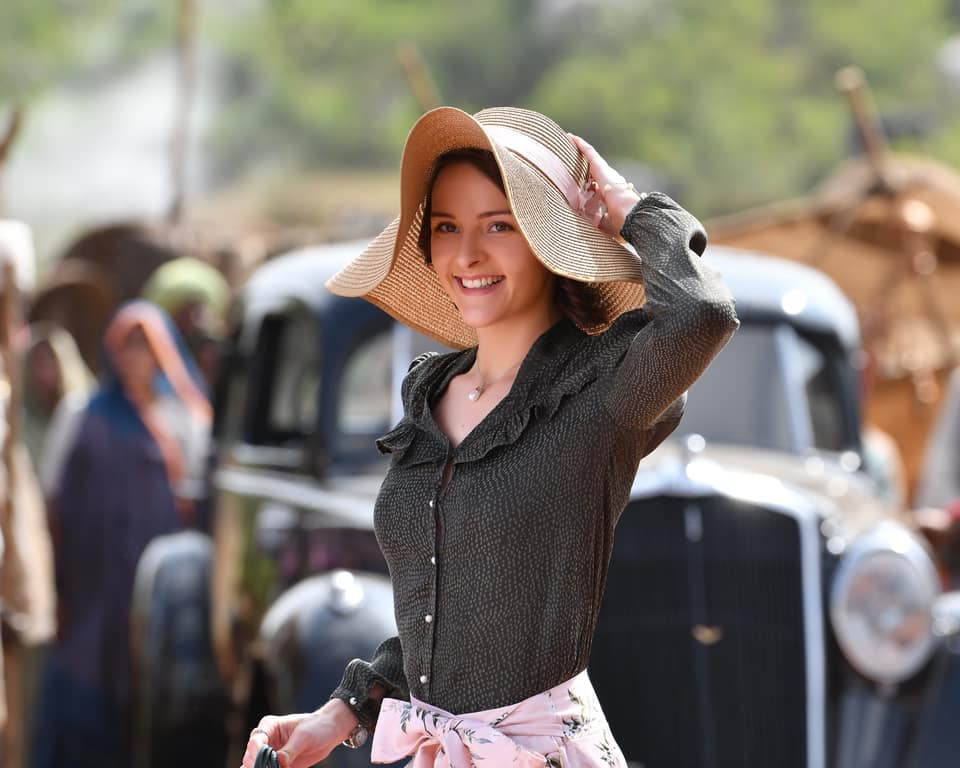 Olivia Morris is an English actress who played Jennifer in RRR is known for her role in the BritBox series Hotel Portofino. Photo courtesy: RRR Movies FB Page

While accepting the award on stage, composer MM Keeravani said, “Thank you very much HFPA for this prestigious award. It’s been an age-old practice to say that this award actually belongs to someone else. I was planning not to say those words when I got an award like this. But sorry to say, I am going to repeat the tradition because I mean my words. This award belongs to – in order of priority my brother and director of the movie SS Rajamouli, for his vision. I thank him for his constant trust in my work and support.”

Ram Charan sharing a post-win picture, proudly wrote, “& WE WON THE GOLDEN GLOBES.” Similarly, sharing a picture of MM Keeravani accepting the award, Jr NTR penned on Instagram, “Congratulations Sirji on your well-deserved #GoldenGlobes award! I've danced to many songs throughout my career but #NaatuNaatu will forever stay close to my heart...”

Actress Alia Bhatt, who played a cameo role in the film, also reacted to the big win on social media. Oscar-winning composer AR Rahman, called the win a ‘paradigm shift’ while superstar Chiranjeevi regarded the win as ‘a Phenomenal, Historic Achievement.’