Rise in rehospitalisation, deaths among COVID-19 patients, US study shows

Researchers, including one of Indian-origin, have revealed that they have seen a rise in death, rehospitalisation, and problems with basic activities, jobs, mental health and finances in COVID-19 recovered patients. 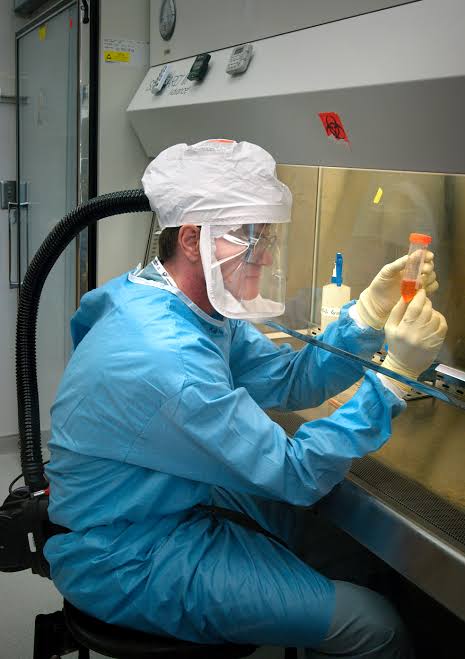 More than 39 per cent of the patients interviewed said they hadn't gotten back to normal activities yet, two months after leaving the hospital. Photo courtesy: Wikimedia

The data come from more than 1,250 patients treated in 38 hospitals across Michigan this spring and summer when the state was one of the earliest to experience a peak in cases. Researchers interviewed 488 of the surviving patients by phone around 60 days after their hospitalisation.

"These data suggest that the burden of COVID-19 extends far beyond the hospital and far beyond health," said study author Vineet Chopra from the University of Michigan in the US.

"The mental, financial and physical tolls of this disease among survivors appear substantial," Chopra added.

More than 39 per cent of the patients interviewed said they hadn't gotten back to normal activities yet, two months after leaving the hospital.

Twelve per cent of the patients said they couldn't carry out basic care for themselves anymore, or as well as before.

Nearly 23 per cent said they became short of breath just climbing a flight of stairs. One-third had ongoing Covid-like symptoms, including many who still had problems with taste or smell.

Of those who had jobs before their bout with COVID-19, 40 per cent said they couldn't return to work, mostly because of their health and some because they'd lost their job.

And 26 per cent of those who had gone back to work said they had to work fewer hours or have reduced duties because of their health.