As it's time to bid farewell to the year 2016 and welcome 2017, Bollywood celebrities have packed their bags and left for beautiful locations to ring in the New Year with their family.

Some have been lucky enough to holiday with their loved ones, rest are celebrating with their co-workers at on-set locations. 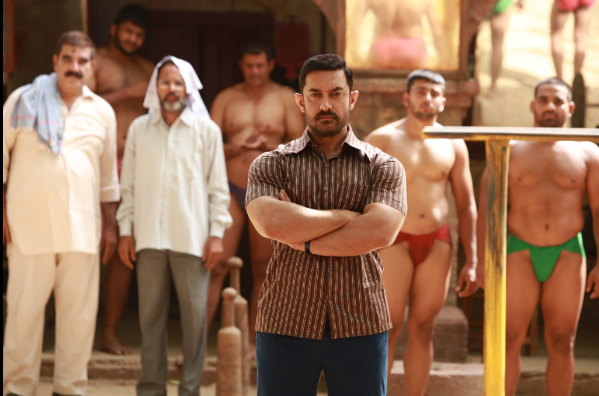 Aamir Khan
The actor who's riding high on the success of his latest release - 'Dangal' is travelling to Panchgani with his family to ring in the New Year as well as his wedding anniversary.  Aamir Khan and Kiran Rao got married on December 28, 2005.

Saif Ali Khan
The royal actor who was recently blessed with a baby boy is not going anywhere, but will still enjoy the luxury of being with his bundle of joy- Taimur and wife Kareena Kapoor Khan.

Sanjay Dutt
Sanju Baba who's a free man now is travelling out of Indian to celebrate the New Year with his wife Manyata and their two children.

Jacqueline Fernandez
The actress will celebrate the New Year with her family in Colombo.

Radhika Apte
The talented Bollywood actress who's known for her intense performances will ring in the New Year with her musician husband Benedict Taylor in London.

​Yami Gautam
The actress who is gearing for her latest project - 'Kaabil' along with Greek God of Bollywood - Hrithik Roshan will be busy shooting. So, it will on-set celebrations for Yami.

Honey Singh
The rapper who is having an on-and-off relationship with Bollywood these days, due to his bipolar disorder is planning to work on new music and celebrate the New Year eve with family and friends. We wish you speedy recovery - Yo Yo Honey Singh!