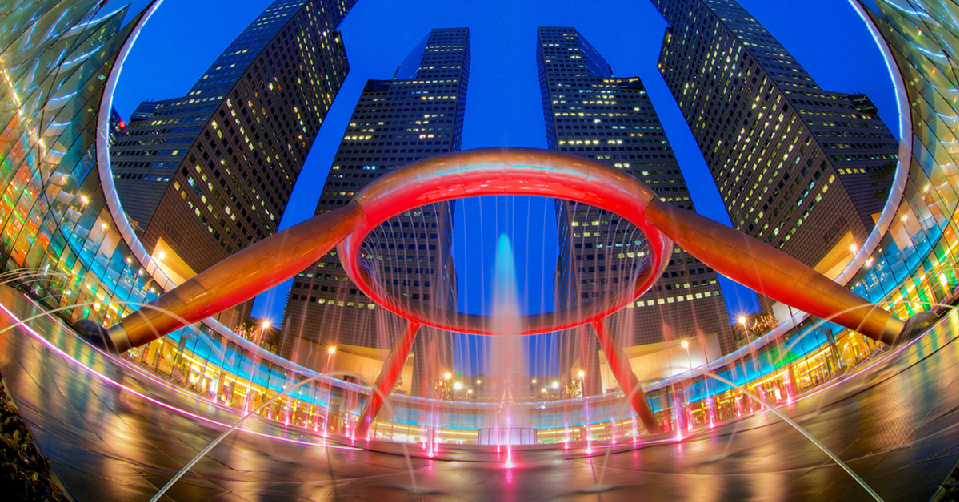 The largest New Year's Eve countdown street party in Singapore will be celebrated at Suntec City's Fountain of Wealth this year. The venue is to be transformed into a spectacular party ground for revellers to enjoy performances, eat, drink and welcome 2017 with Mediacorp celebrities.

Some highlights of the night's programme include never-seen-before collaborations between local musicians such as Taufik and DJ Rave Republic, Tay Kewei and The Façade, as well as Dru Chen and Joakim Gomez, announced Mediacorp on Tuesday (December 13).

There are also prizes to be won, with 2.017 million Suntec Reward Points for shopping and dining at Suntec City up for grabs, as well as S$10,000 in cash from Subaru and Nissan. In addition, all party goers will receive a Suntec City discount booklet with offers worth more than S$100.