The Indian Ministry of Commerce and Industry said on April 5 that a review of its Comprehensive Economic Cooperation Agreement with Singapore is going ahead.

Singapore’s foreign employment policies are a concern to India as they contravene the bilateral free trade agreement. However, the review of the pact will be unaffected, Todayonline reported on April 5, 2017. 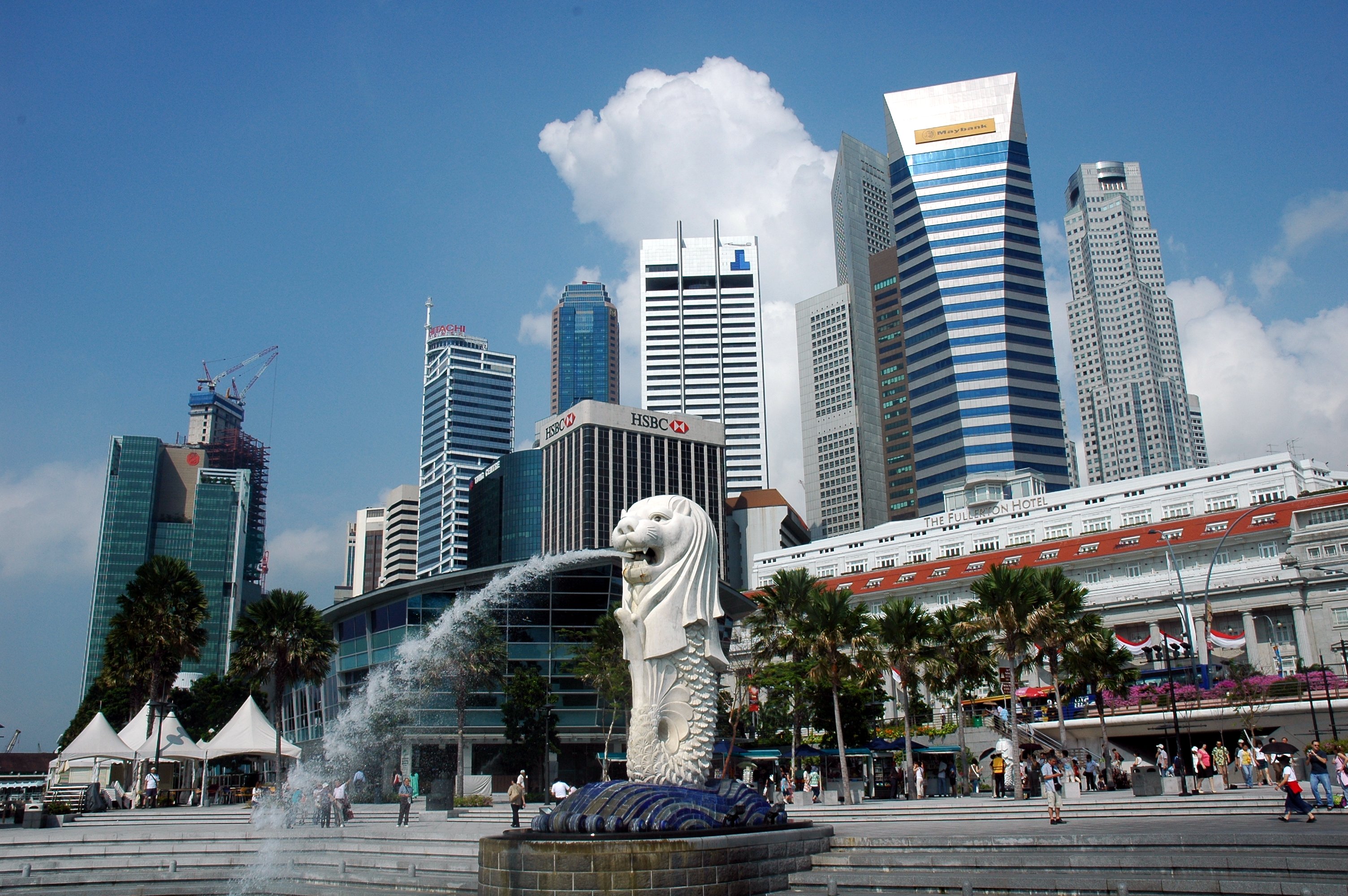 The Ministry’s statement was in response to a query by Todayonline after the Indian media reported earlier that New Delhi has placed on hold the review of the pact with Singapore.

The Times of India (TOI) and Hindustan Times had reported, quoting unnamed sources, that this was due to the restrictions placed by Singapore on visas for Indian IT professionals to work in the city-state.

The Ministry had stated in the email response that “the movement of natura persons is explicitly provided for in the agreement. Recent policy measures by Singapore that do not respect this provision are a cause of concern and are being discussed with the government of Singapore.” 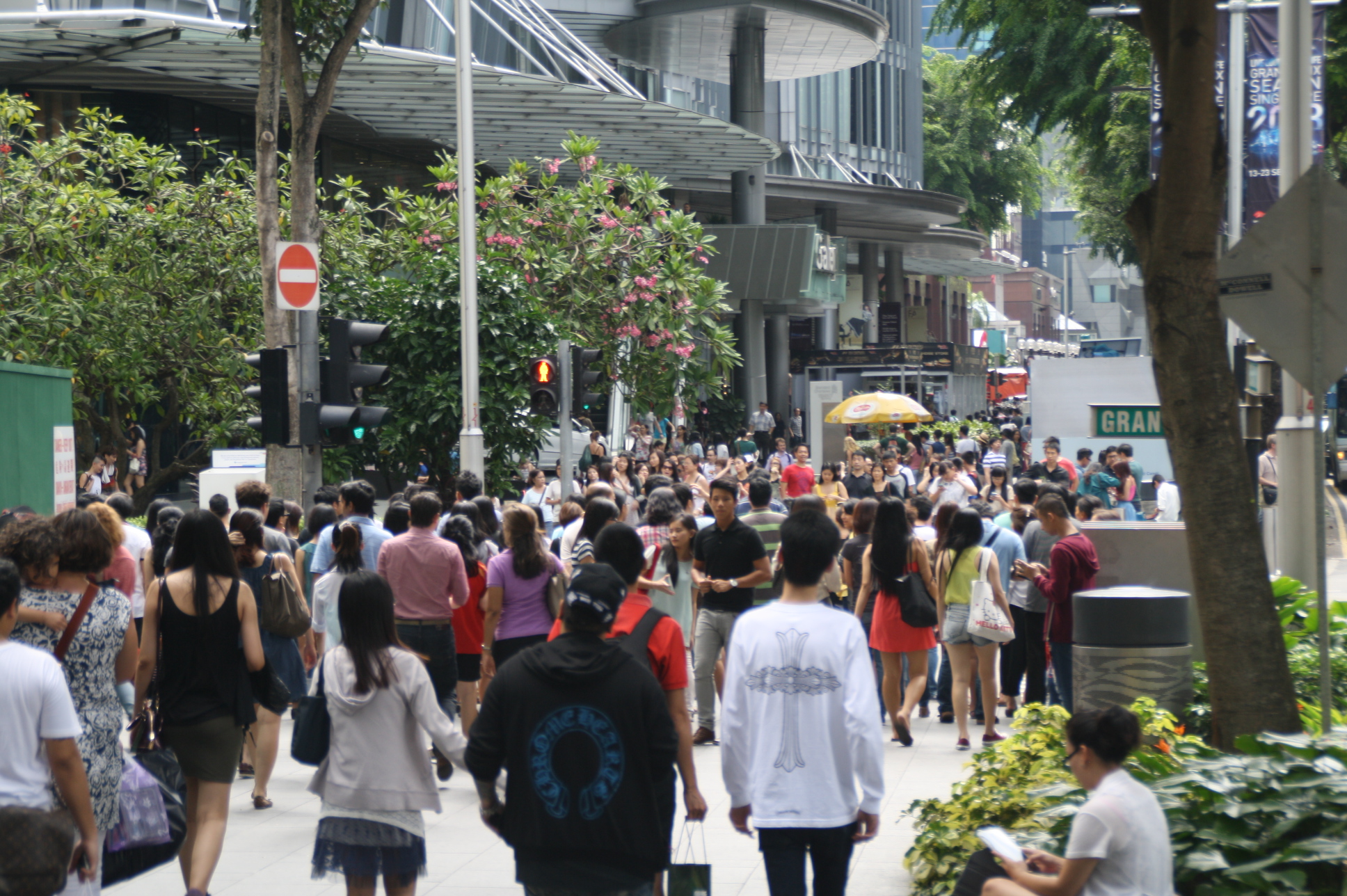 However, “India has not put the review of the India-Singapore CECA on hold; the agreement continues in force.” The Ministry denied to comment on whether “cause of concern” referred to the visa restrictions for Indian IT professionals to work in Singapore, as reported by the Indian media.

Analysts do not expect the CECA issue to affect ties between Singapore and India. “Given that overall bilateral cooperation is going well, [Indian Prime Minister] Modi will find a way to untie this knot, and the CECA episode should not significantly derail the progress of Singapore-India ties,” said Associate Professor Alan Chong of the S Rajaratnam School of International Studies.