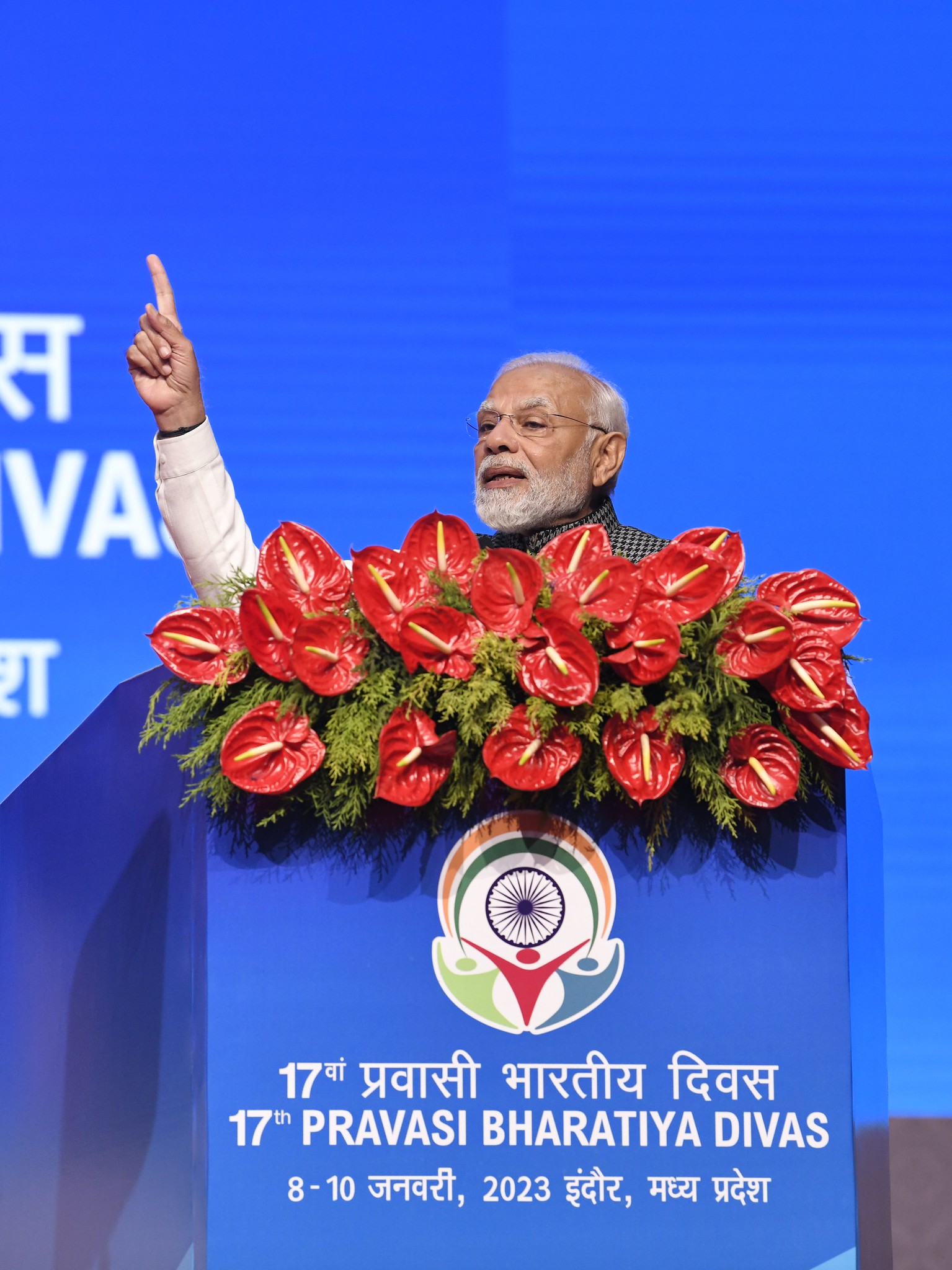 The prime minister stressed that India has made rapid progress in the last few years. Photo courtesy/Flickr MEAphotogallery

Delivering the keynote address at the 17th Pravasi Bharatiya Divas Convention in Indore, Madhya Pradesh, PM Modi said that people say Indore is a city but "I say Indore is a 'Daur' (age) which walks ahead of its time".

The prime minister stressed that India has made rapid progress in the last few years. This has piqued the interest of people in many parts of the world, he said, adding that the country’s “voice and message” on the global stage is of great importance. 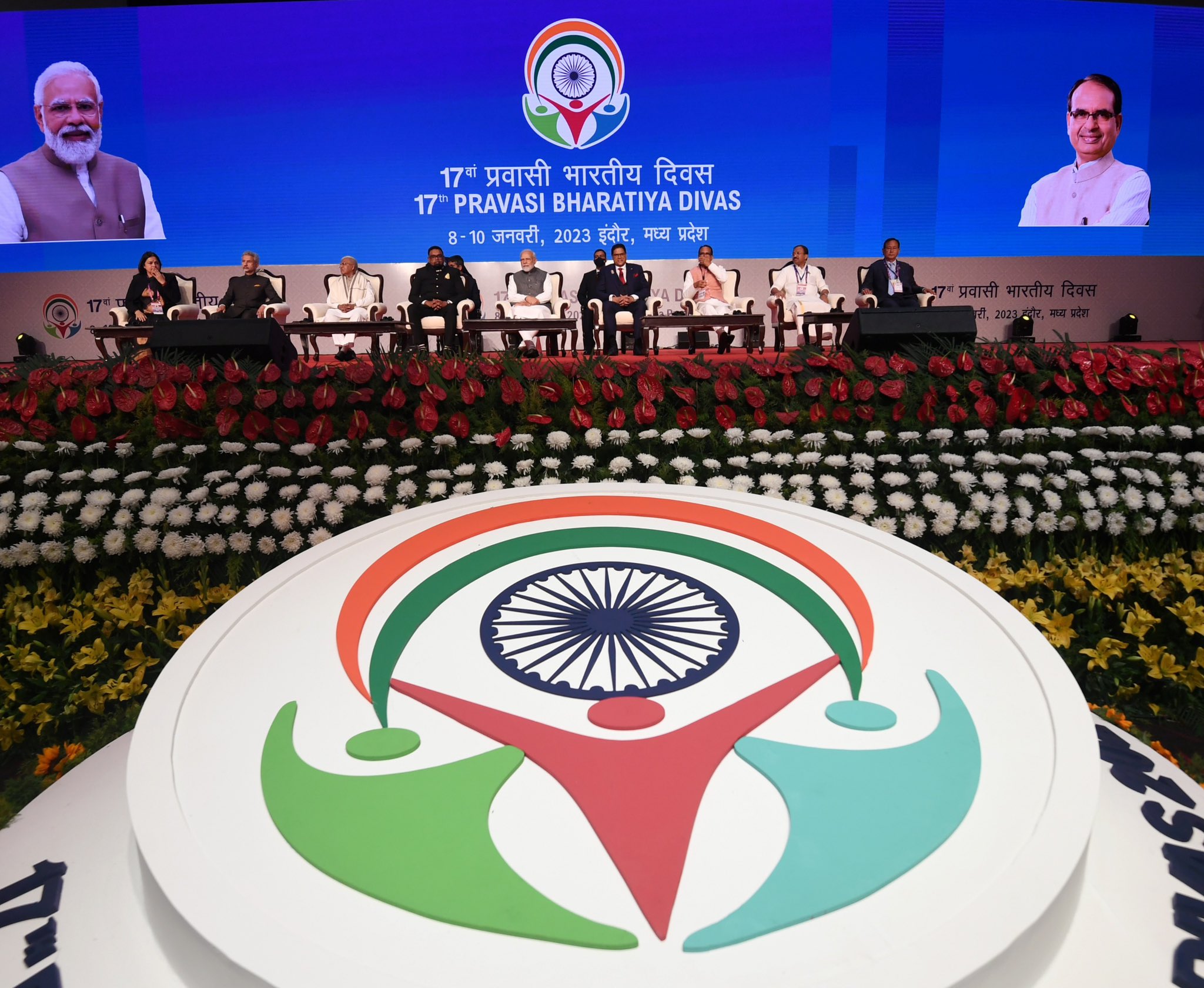 He appealed for people to document the lives, struggles, and achievements of overseas Indians in different countries. Photo courtesy: Flickr/MEAphotogallery

“India’s strength will grow further in the days to come. And so will the curiosity about India. And that is why the responsibility of the Indians living overseas also grows manifold. The more you know about India the more you will be able to tell others with facts,” Modi said.

He appealed for people to document the lives, struggles, and achievements of overseas Indians in different countries.