Report: Indian IT companies suffering most due to H-1B visa denials 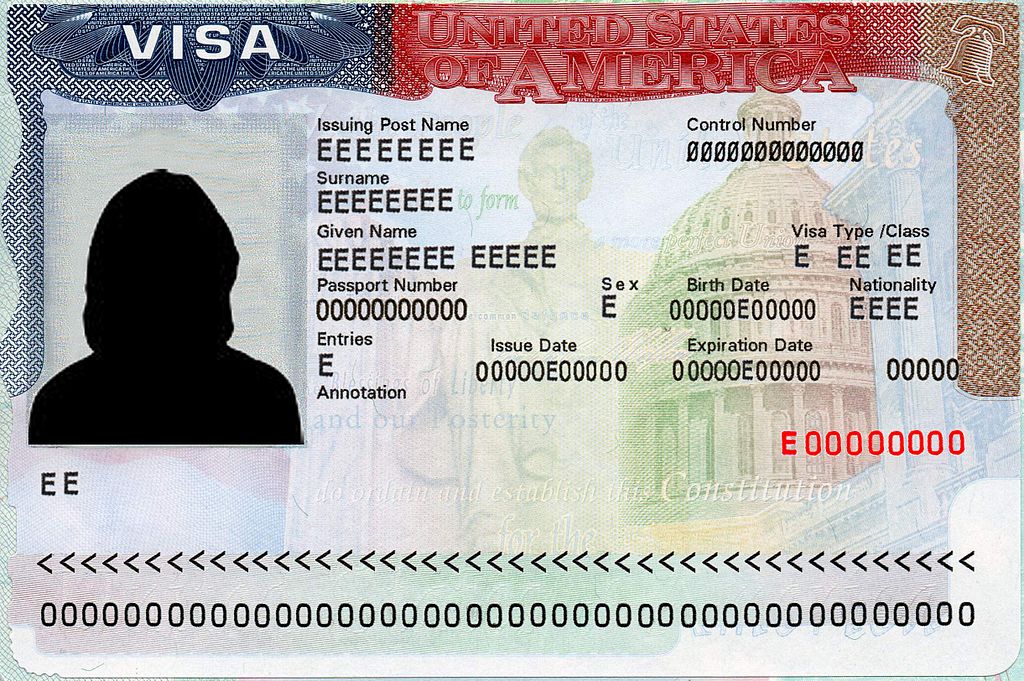 Denial rate of H-1B visas has risen from six per cent in 2015 to 24 per cent in the third quarter of the current fiscal year. Photo courtesy: Wikimedia

A study carried out by American think-tank National Foundation for American Policy has shown that restrictive Trump administration policies have resulted in a spike in denial rates for H-1B petitions. From just six per cent in 2015, the denial rate of H-1B visas has risen to 24 per cent in the third quarter of the current fiscal year.

The study, based on data received from the US Citizenship and Immigration Services (USCIS), also shows that the denial rate is the highest among major Indian IT companies.

For example, the denial rate of H-1B petitions for initial employment for Amazon, Microsoft, Intel and Google in 2015 was just one per cent. In 2019, the same increased to six, eight, seven and three per cent respectively. The denial rate for Apple remained the same at two per cent.

At least 12 companies that provide professional or IT services to other US companies, including Accenture, Capgemini and others, had denial rates of over 30 per cent through the first three quarters of fiscal 2019. Most of these companies had denial rates between two per cent and seven per cent as recently as in 2015, said the report.