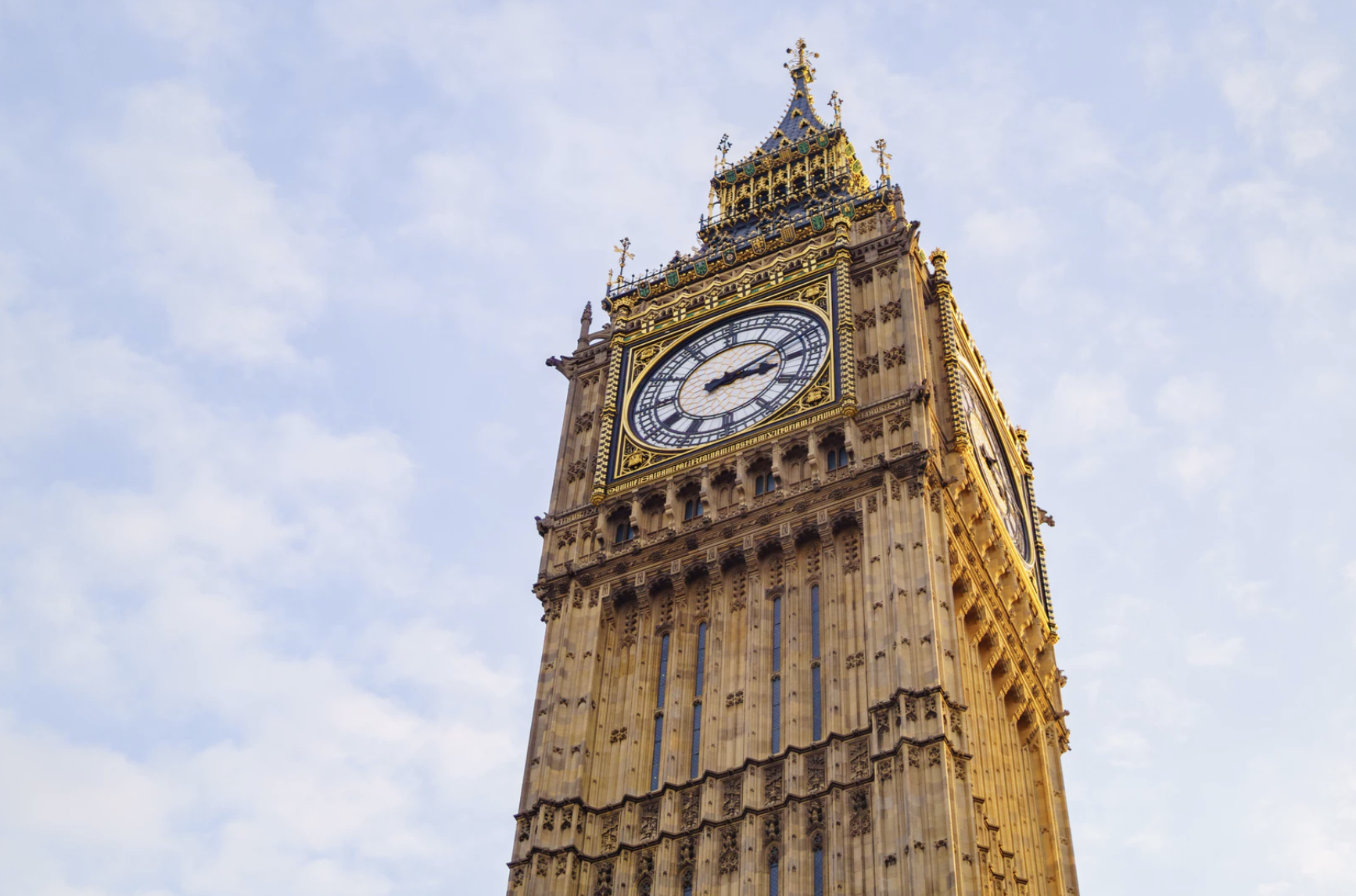 A new analysis by the UK’s Office for National Statistics showed that in 2018, employees of Chinese, Indian and mixed or multiple ethnicity earn a higher median hourly pay than white British employees.

The report, which was released on July 9, found that employees from Chinese, Indian and mixed/multiple ethnic groups had hourly earnings of £15.75, £13.47 and £12.33 respectively. Meanwhile, the median pay of white British employees was £12.03. 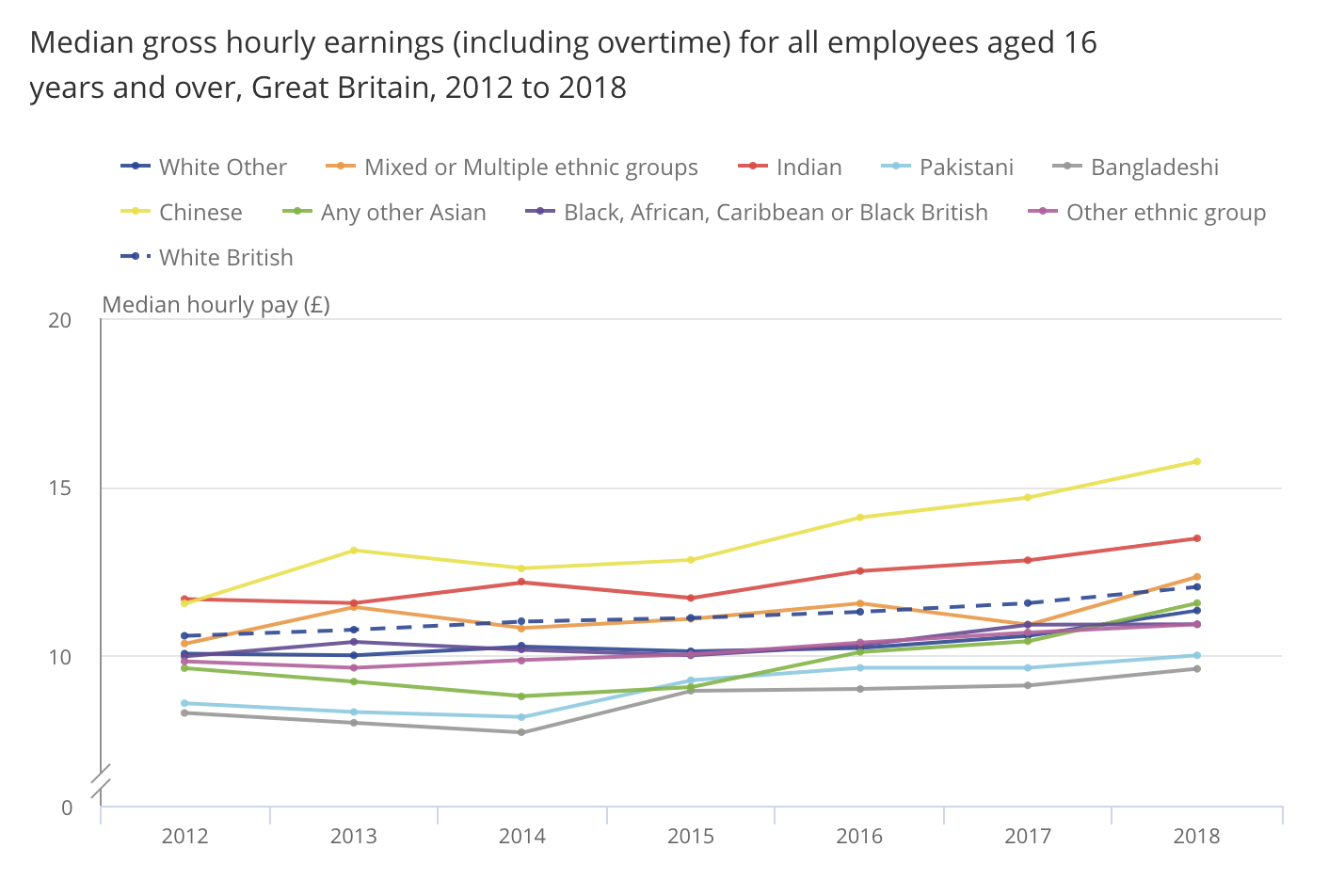 Chinese and Indian employees have consistently earned more than the average white British employee since 2012. For Indians, the gap has stayed relatively consistent since 2012 and in 2018 stood at negative 12 percent.

Comparing data across the country, the report also found that London, which has the largest portion of its population classified as ethinic minorities, has the largest pay gap, with ethnic minority groups earning 21.7 percent less than white employees on average. This statistic is however reversed in other parts of Britain. 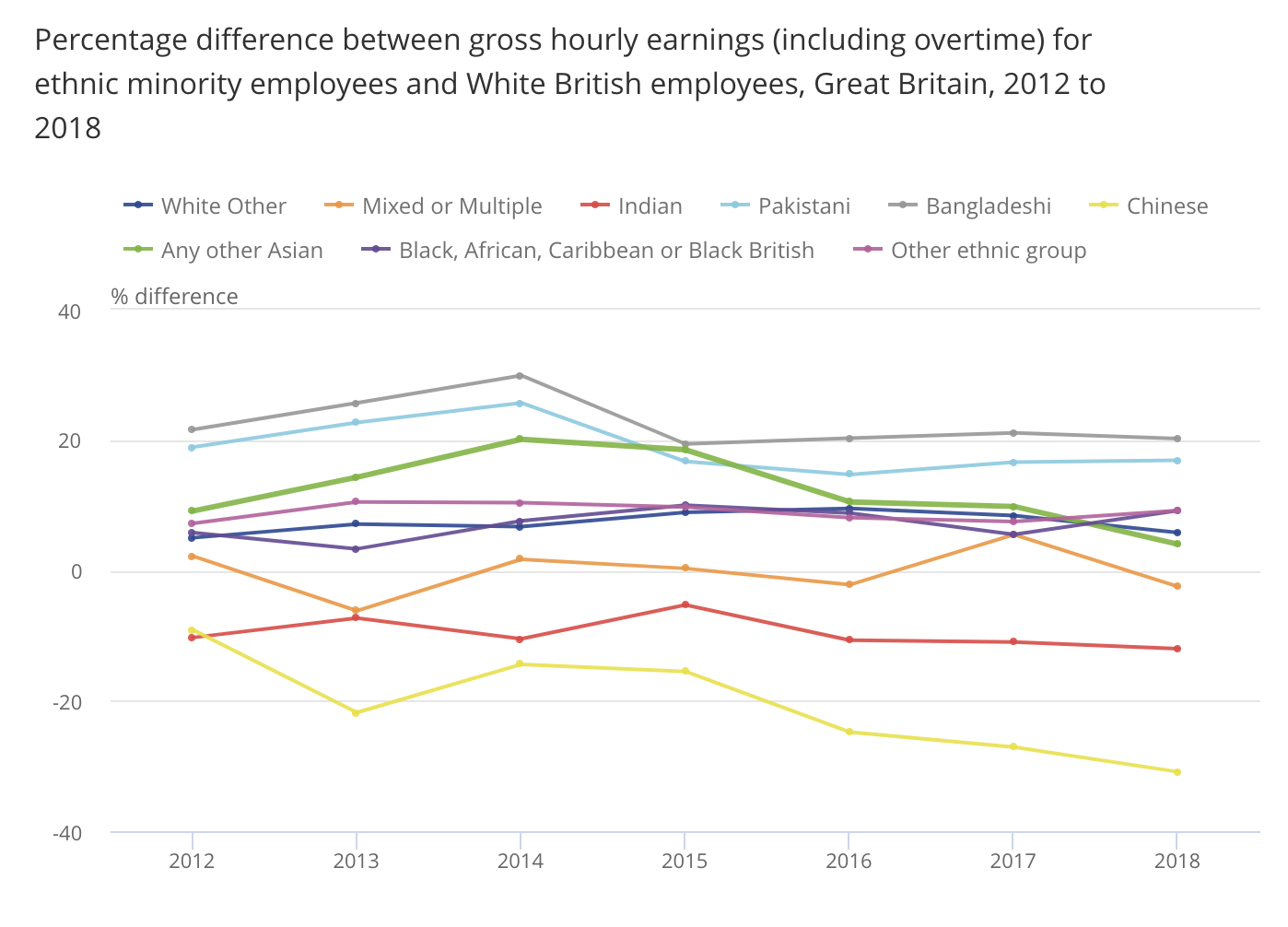 The report states that the existing pay gap between white British and other ethnic groups is generally smaller for younger employees than it is for older employees.

Indian and Chinese ethnic groups also have the largest gender pay gaps despite having the highest rate of hourly pay.