Rental flats to get free smoke detectors in Singapore

For ensuring safety of houses and people in Singapore, about 28,000 public rental flats will have smoke detectors installed in their homes, at no charge to the tenants.

The government plans to install Home Fire Alarm Devices (HFADs) in more than 50,000 public flats for free till 2021. The first round of installation will begin from mid-2018 and will continue for three years.

Currently, an installation schedule is being worked out for rental homes in different towns of Singapore. Eligible households will be notified closer to their scheduled installation date. 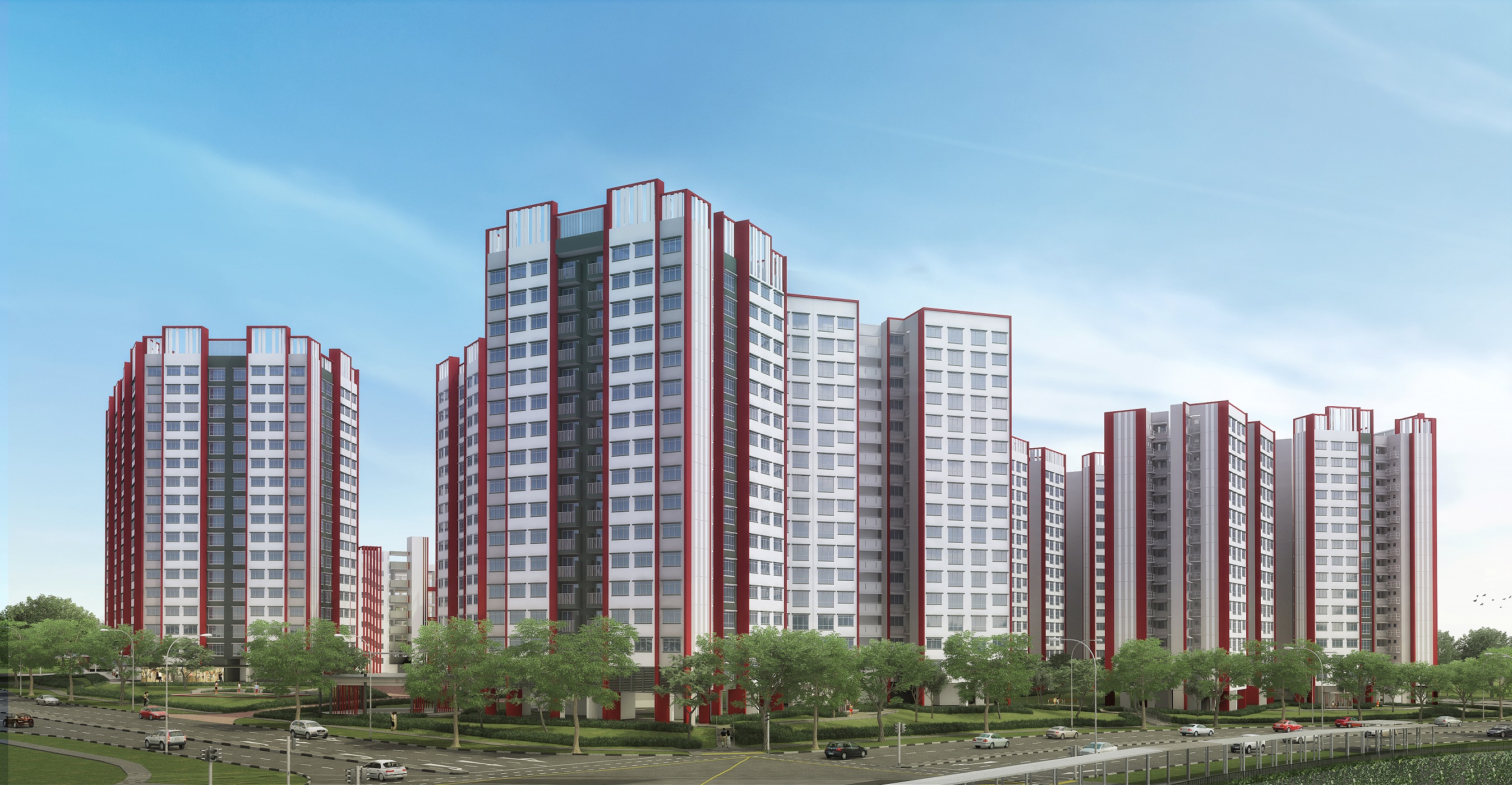 The first round of installation of free smoke detectors in rental flats will begin from mid-2018. Photo courtesy: hdb.gov.sg

During the preceding month, the Singapore Civil Defence Force (SCDF)  and Ministry of Home Affairs called for a tender for the first phase of installation of HFADs in public rental flats. The tender, which closed on December 29 saw 16 firms bid for the one-year contract.

The initiative to install smoke alarms comes after Second Minister of Home Affairs Josephine Teo announced the government’s plans to update the Fire Code last November. This would make smoke detectors mandatory in all new residential homes from June of this year.

For ensuring that residents in rental flats are also covered, it was also announced that the SCDF, Housing Development Board (HDB) and the People’s Association (PA) would install HFADs for more than 50,000 public rental flats for free in phases.

Member of Parliament from Tanjong Pagar GRC Joan Pereira had raised the question about who would take responsibility for the maintenance of such fire alarm devices in Parliament last October.

She said, “I’m particularly worried and concerned for our elderly who are less equipped to react to a fire. What is important is that our elderly must know when to replace their HFAD, or even to seek help to repair it if it is spoilt.”

She added, “I hope that the authorities will inform our elderly this information during the installation phase. This message and information can be reiterated and reinforced by my grassroots leaders and I during our walk-abouts, house visits, and even during the training programmes that we organise for our residents.”