On June 25, 1983 the Indian cricket team stunned the world by beating the mighty West Indies to win their first ever World Cup.

Led by Kapil Dev, the Men in Blue defeated the Windies by 43 runs at Lord's.

On this day in 1983 - India won the World Cup and held the trophy high at Lord's - Memories to last a lifetime 🇮🇳🇮🇳🏆🏆 pic.twitter.com/w6b7gg7zAw

Most felt that they would never beat the West Indies, who were a powerhouse of cricket in those days. When Kapil Dev’s men managed only a below par 183, it seemed all but decided that Clive Lloyd’s team would win their third straight World Cup title. Srikanth was the top scorer with 33 runs while Amarnath and Patil had chipped in with 26 and 27 runs respectively.

25th June, a very significant day in Indian cricket history - India's first ever Test match in 1932 and also the day we won our first ever World Cup title in 1983, and the face of Indian cricket changed with this victory. pic.twitter.com/69QNlweh4E

It seemed that the Caribbean nation was also certain of their victory, and they went about the chase in a massive hurry with Windies legend Sir Vivian Richards smashing the Indian bowlers around the park.

Batting on 33 off 27 balls, he top-edged a Madan Lal delivery, which was brilliantly caught by Dev over his shoulder.

Quick wickets thereafter saw the West Indies reeling at 76/6 and India were sniffing an almost miraculous win. The game once again looked to be going away from India, when Jeff Dujon (25 off 73 balls) and  Malcolm Marshall (18 off 51 balls) put together a 43-run partnership.

In came Amarnath, who dismissed both Dujon and Marshall in quick succession. And when he took the final wicket of Michael Holding, India had achieved what no one had imagined possible - their maiden World Cup win. A win that changed the face of Indian cricket forever. 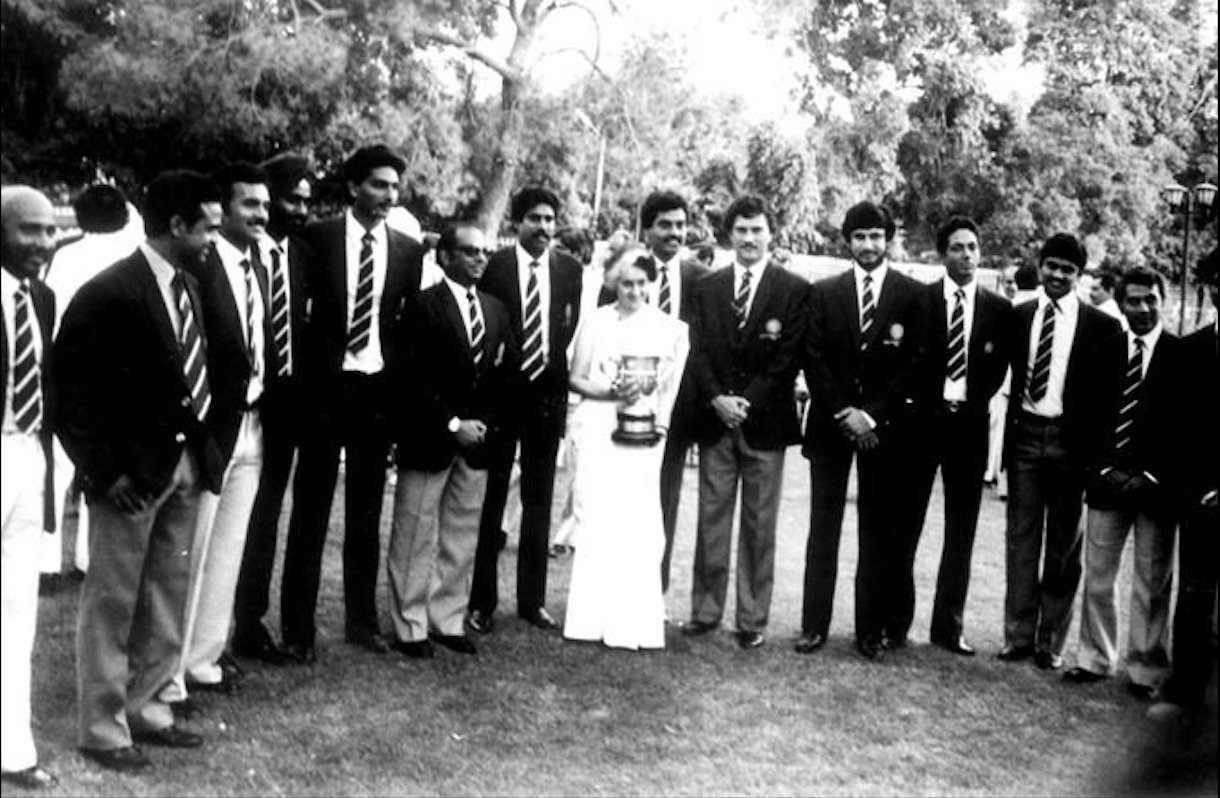 India would wait 28 years before they tasted World Cup glory again when the Men in Blue lifted the trophy in India under the leadership of MS Dhoni in 2011.