Mukesh Ambani-led Reliance Jio Infocomm said that it will be constructing the largest international submarine cable system centred on India that will span the globe from Singapore to Europe.

The country will be at the centre of the two new subsea cable systems to support the growing data consumption needs in India, an official statement read. 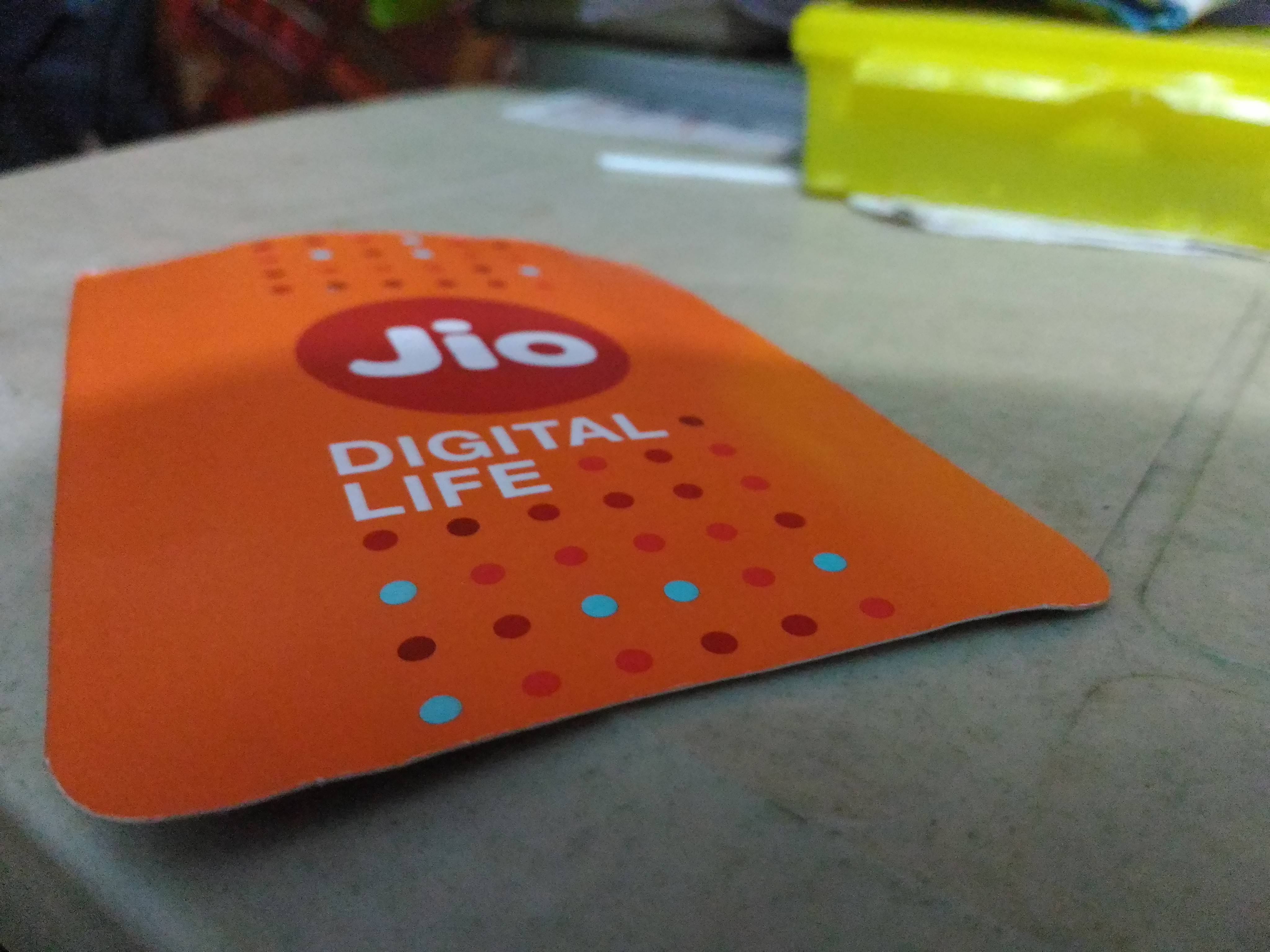 In conjunction with several key global partners and submarine cable supplier SubCom, Jio is currently deploying two next-generation cables to support the extraordinary growth in data demand across the region, the company added.

"IAX and IEX will enhance the ability for consumer and enterprise users to access content and cloud services in and out of India," said Jio. "For the first time in the history of fiber optic submarine telecommunications, these systems place India at the centre of the international network map, recognising India's increased importance, staggering growth and the quantum shift in data use since the launch of Jio services in 2016."

These high capacity and high-speed systems will provide more than 200 Tbps of capacity spanning over 16,000 kilometres.

"Implementing these critical initiatives in the shadow of a global pandemic is a challenge, but the ongoing pandemic has only accelerated the digital transformation and the necessity of high-performance global connectivity for the delivery of a richer experience to enterprises and consumers," said Mathew Oommen, President of Reliance Jio.

The IAX system will connect India, the world's fastest growing economy, to Asia Pacific markets with express connectivity from Mumbai and Chennai to Thailand, Malaysia and Singapore. The IEX system will extend India's connectivity to Italy, landing in Savona, and additional landings in the Middle East and North Africa.