Singapore South Asian International Film Festival (SG SAIFF) is all set to showcase the melting pot of diverse cultures using cinema as a medium. The Red Carpet and Grand Premiere of the 10-day long event opens today at Hall 2, Level 6, 2 Handy road, The Cathy, at 5pm. 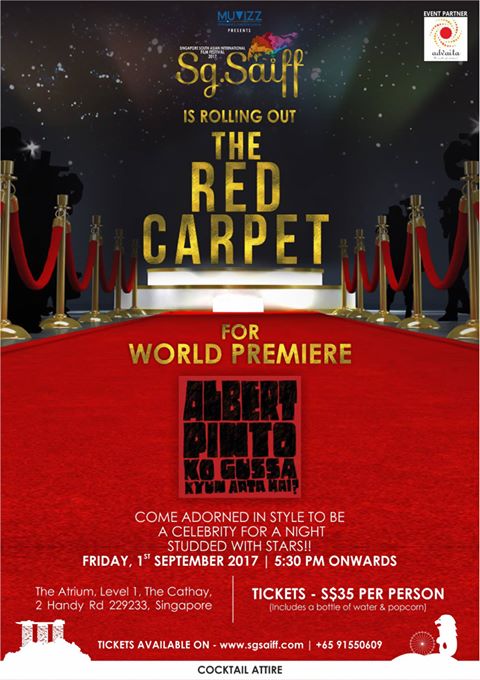 It will have its opening ceremony with the screening of the film - Albert Pinto Ko Gussa Kyon Aata Hai.

The film, which was first showcased in Cannes Marche Du Film to an elite audience, portrays the anger felt by the common man in Contemporary India - in the face of continued political, social and cultural breakdown. Starring Nandita Das, Manav Kaul, Saurabh Shukla, directed by Soumitra Ranade, the film is a remake of the cult film Albert Pinto Ko Gussa Kyun Aata Hai. 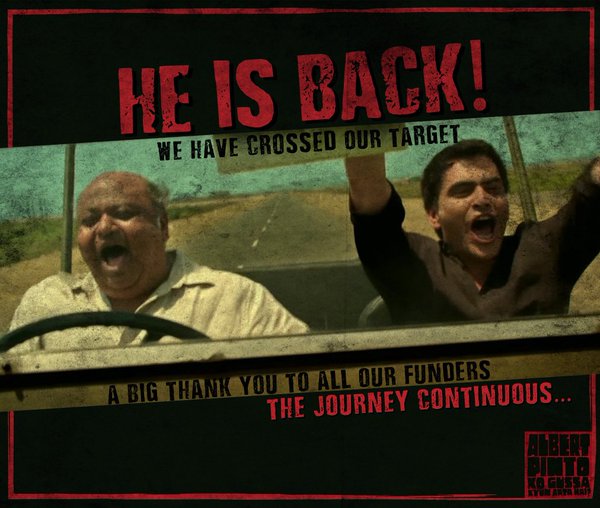 Nandita Das, best known for her National Award-winning film Firaaq, and Saurabh Shukla worked for free in the film.

The original film, directed by Saeed Akhtar Mirza, was released in 1980 and starred Naseeruddin Shah, Shabana Azmi, Smita Patil and Om Puri in the lead roles.

The multifaceted filmmakers Adoor Gopalkrishnan, Girish Kasaravali and Buddhadeb Dasgupta are also gracing the red carpet today. They will also hold separate Masters Segments in the festival for filmmakers and enthusiasts.

Singapore, being the gateway to Asia, has truly made a valiant attempt to bring together filmmakers from South Asia. The Esteemed team of Jury members comprising of Golden Globe awardee Siddiq Barmak from Afghanistan, Prasanna Vithanage from Sri Lanka, K Rajagopal from Singapore and Mostofa Sarwar Farooki from Bangladesh would also join the dignitaries of Bollywood. 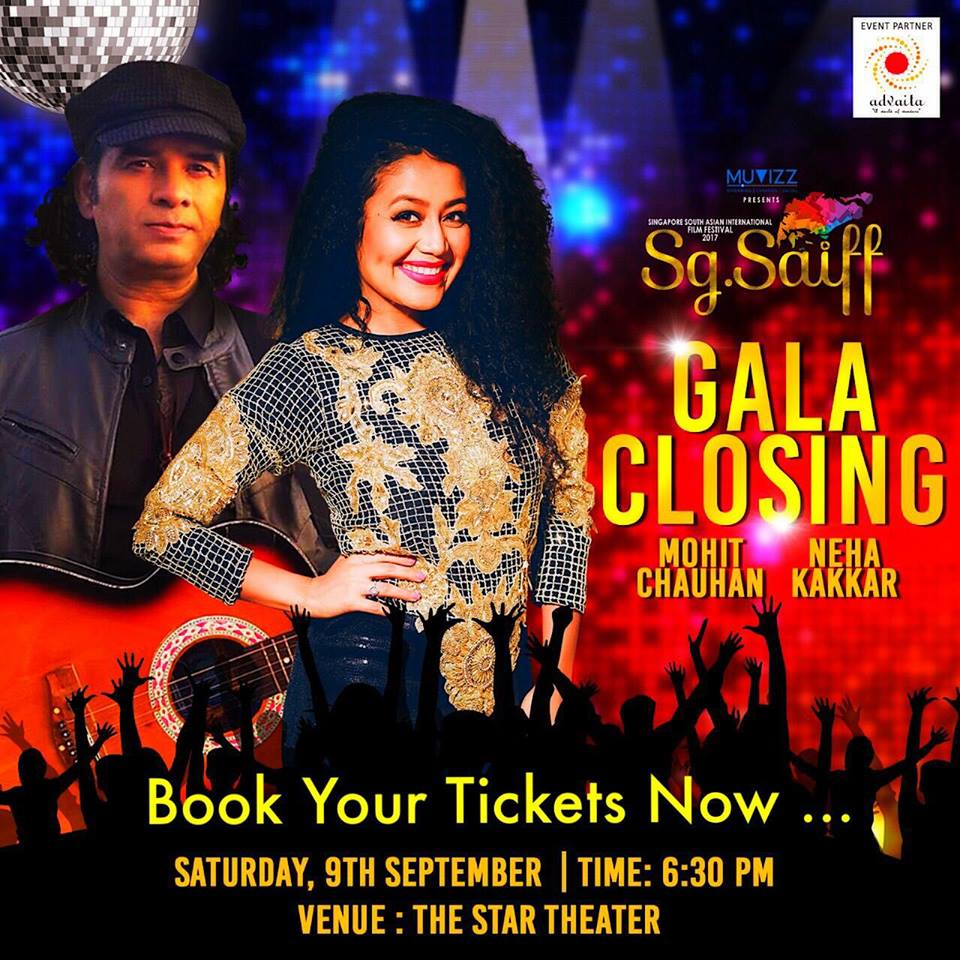 The festival will last until September 10 with the gala closing on September 9 with performances by artistes of Tum se hi fame Mohit Chauhan and ladki beautiful Neha Kakkar.