“The Regional Comprehensive Economic Partnership (RCEP) negotiations have continued for some time, and have now reached a critical stage. After a great deal of work, the possibility of substantively concluding the RCEP negotiations is finally in sight,” said Prime Minister of Singapore Lee Hsien Loong.

He was speaking at the opening ceremony of the 50th ASEAN Economic Ministers’ (AEM) Meeting today. The meeting is being organised at the Shangri-La Hotel.

Indian Commerce Minister Suresh Prabhu is expected to participate in the meeting tomorrow. 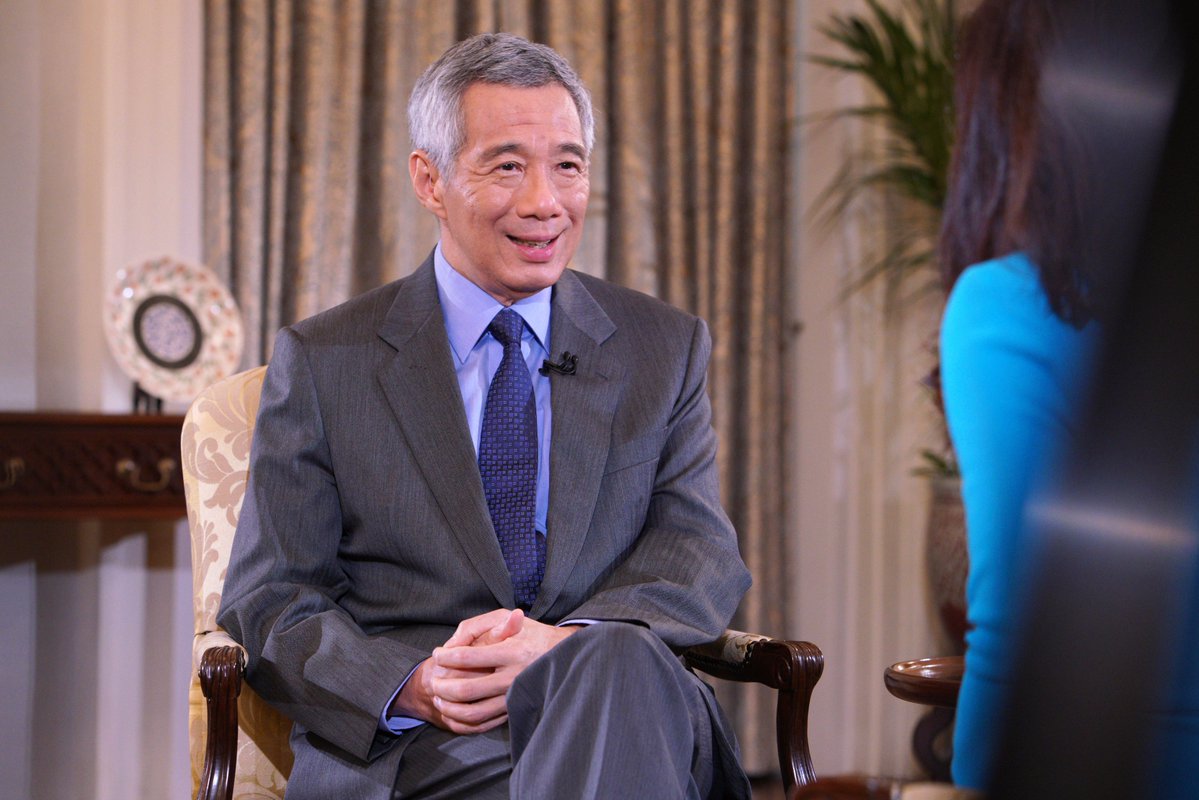 The RCEP is a proposed pact between 10 ASEAN economies and six others with which the grouping currently has free-trade agreements (FTAs) — New Zealand, Australia, China, India, Japan and South Korea.

“Given the diversity of RCEP’s members, we all have to make trade-offs and compromises. But we should weigh these against the significant strategic and economic value of the RCEP,” said PM Lee.

He also urged the RCEP member countries to take a long term view, keep up the momentum, engage constructively and with maximum flexibility for a high quality agreement to be delivered this year.

The Singapore Prime Minister also stressed on the importance for ASEAN to press on with the full implementation of the AEC Blueprint 2025.

“This will enable ASEAN businesses to operate more seamlessly across the region, and make our companies, and also our economies more competitive globally,” he said.

Meanwhile, Indian Commerce Minister Suresh Prabhu will also be participating in the meeting tomorrow and is set to stress the country’s commitment to the RCEP.