Ray of hope emerges for 39 ‘missing’ Indians in Iraq

A ray of hope has emerged for 39 ‘missing’ Indian nationals in Iraq as the city of Mosul has been recaptured from the Islamic State (ISIS). Indian Minister of State for External Affairs VK Singh has flown to Iraq to co-ordinate search efforts. The Iraqi government has also assured their co-operation in this matter.

About 39 Indian labourers had gone missing, believed to be taken hostage by ISIS, since the militant outfit overran Mosul in June 2014. 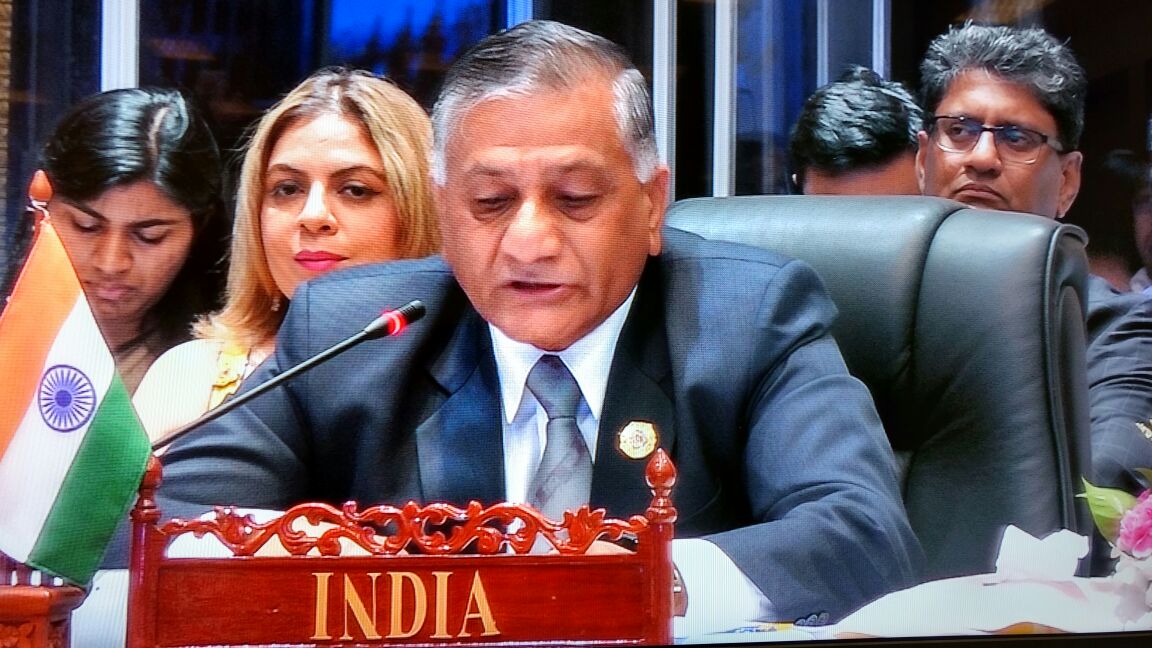 Though there has been no word on their fate since, but the Indian government has insisted that without other information, the Indian construction workers are still considered alive.

“All possible avenues for locating the missing nationals would be explored now that the city had been liberated by Iraqi forces,” said an Indian foreign ministry spokesman.

“The Ambassador of India to Iraq and Consul General in Erbil have been instructed to continue the efforts to locate them on priority,” he said in a statement.

He also added, “Iraqi authorities had extended their cooperation to help find the missing workers.”

On Sunday, Iraq declared victory in Mosul, as its forces fighted to eliminate the last pockets of ISIS resistance after months of difficult battles that have left much of the key northern city in ruins.

The Indians labourers were employed by the Baghdad-based Tariq Noor al-Huda construction company. These workers were trying to leave battle-ravaged Mosul when they were intercepted by insurgents in June 2014.

More than 10,000 Indians fled Iraq amid the upsurge in violence in 2014, including dozens of nurses who were held briefly by suspected ISIS militants in Tikrit and Mosul before being allowed to return home.