Ranveer Singh revealing 83 actors’ looks, one character at a time 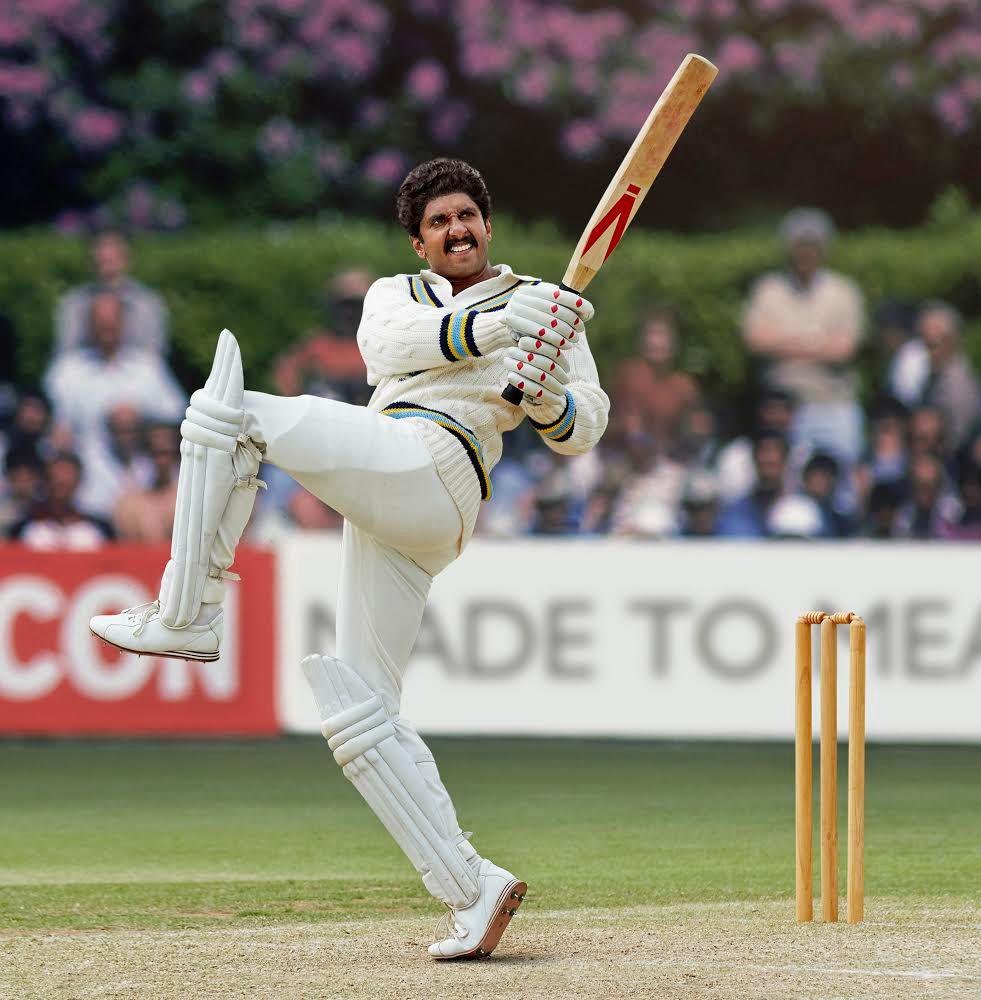 India’s first ever World Cup win in 1983 is a moment that Indians across the globe are proud of. And now the glorious memory will be available for everyone to relive on the silver screen with Kabir Khan’s new film 83.

Actor Ranveer Singh, who plays the role of skipper Kapil Dev in the movie, has been busy on social media revealing the looks of team 83, one character at a time.

The latest is actor Saqib Saleem as Mohinder Amarnath. "Courage of a Lion. Nerves of Steel. The Indomitable Comeback King of India. Presenting Saqib Saleem as MOHINDER ‘JIMMY’ AMARNATH," he posted on social media.

On Saturday, the actor had unveiled the look of Tahir Raj Bhasin as Sunil Gavaskar.

Ranveer has also in the past shared his look as Kapil Dev. He also trained with the World Cup winning captain in Dharamshala and spent time with him to perfect his character.