Veteran actor Rishi Kapoor passed away in April 2020, and fans have been waiting for his last film to be released. The wait is almost over as 'Sharmaji Namkeen' is all set to be released this week. 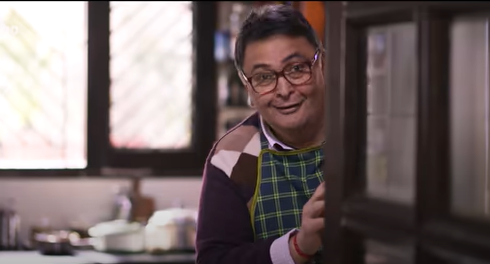 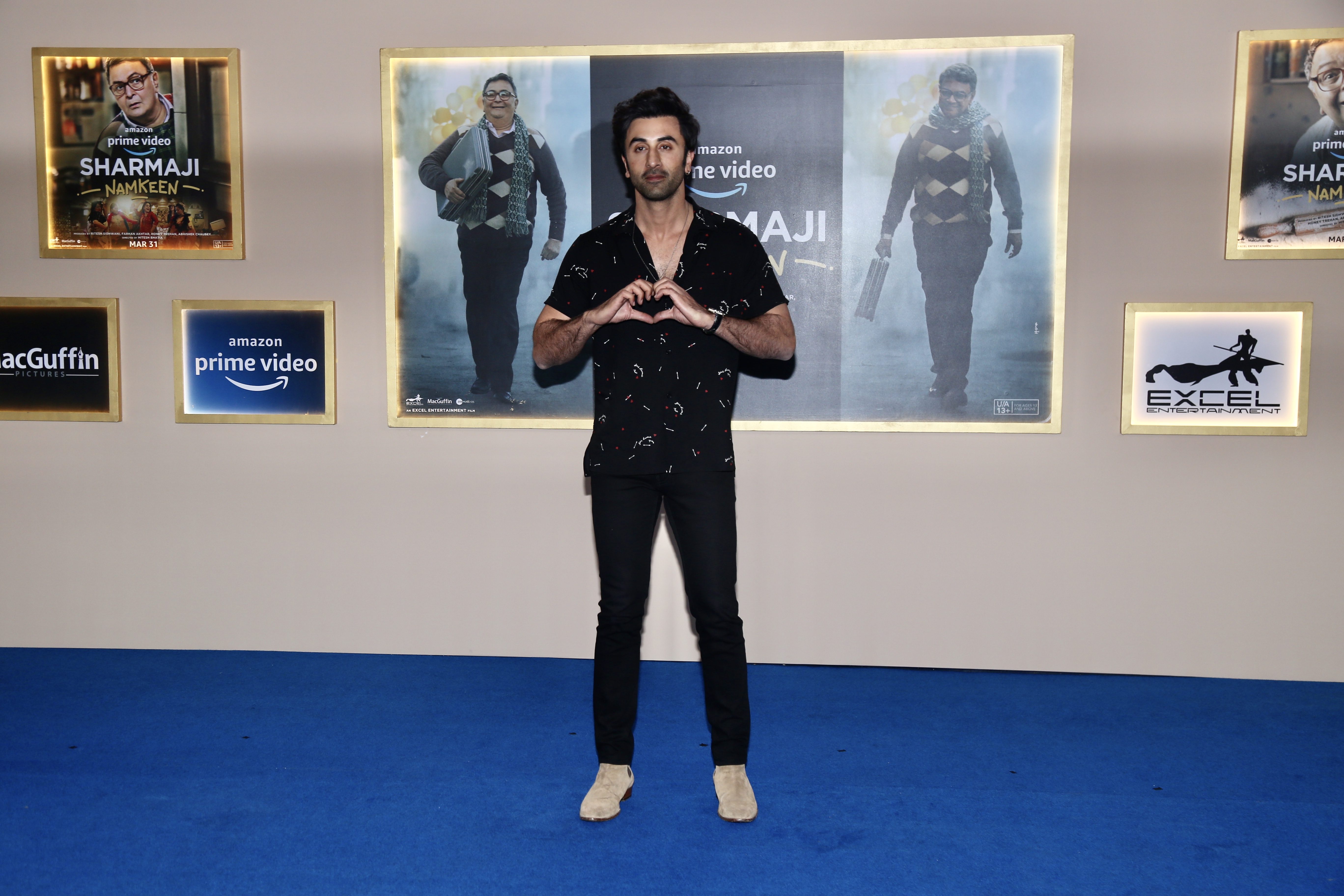 'Sharmaji Namkeen' is expected to release on OTT on March 31, 2022. Rishi Kapoor’s latest project is an exclusive title for Amazon Prime Video.

The movie falls in the comedy-drama genre, with the main focus on making it enjoyable for families. Kapoor will be donning the role of a loveable 60-year-old man.

The film stars Juhi Chawla, Suhail Nayyar, Taaruk Raina, Satish Kaushik, Sheeba Chaddha and Isha Talwar in prominent roles. Chawla and Rishi Kapoor—who has appeared in a number of films together since their 1992 film Bol Radha Bol—shared screen after nearly six years. They last appeared together in Chalk n Duster.

After Kapoor’s demise, veteran actor Paresh Rawal was then chosen to complete the film. Rawal also appears as Sharmaji in the film.