Union Bank of India, commonly referred to as Union Bank or UBI, has appointed a veteran banker from the Punjab National Bank (PNB), Rajneesh Karnatak to the position of Executive Director. A post-graduate in Commerce and a Certified Associate from the Indian Institute of Bankers (CAIIB), Rajneesh Karnatak comes to UBI with over 27 years of banking experience. 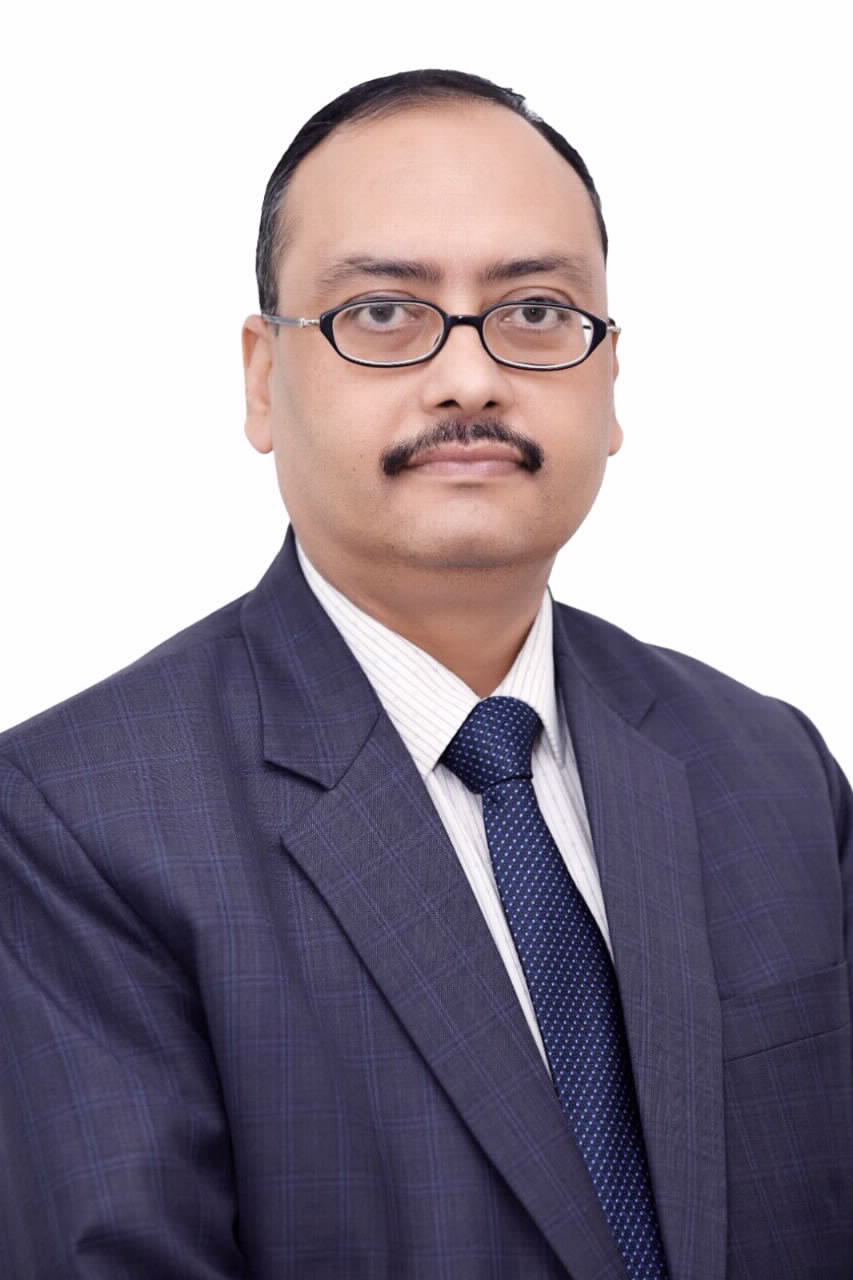 Rajneed has attended various training and Leadership Development Programs from IIM-Kozhikode and JNIDB Hyderabad and has also taken part in Advance Management Programme at IMI (International Management Institute) Delhi and IIBF (Indian Institute of Banking & Finance). He was a part of 1st batch of Senior Officers selected by the Bank Board Bureau for the Leadership Development Program of IIM Bangalore & Egon Zehnder. He carries with him credit appraisal skills including project funding and Working Capital funding along with Risk Management with specific reference/ special emphasis on Credit Risk.

He has also served as a Nominee Director on behalf of PNB on the Board of PNB Housing Finance Ltd. and ISARC (India SME Asset Reconstruction Company Limited).

Union Bank of India, an Indian government-owned bank claims to have 120+ million customers and a total business of US$106 billion. It was formed after the amalgamation with Corporation Bank and Andhra Bank, which came into effect on 1 April 2020.

The amalgamated entity became the fifth largest Public Sector Undertaking (PSU) bank in terms of branch network with around 9,500 branches.

Four of these are located overseas in Hong Kong, Dubai, Antwerp, and Sydney. UBI also has representative offices in Shanghai, Beijing, and Abu Dhabi.

UBI operates in the United Kingdom through its wholly-owned subsidiary, Union Bank of India (UK).