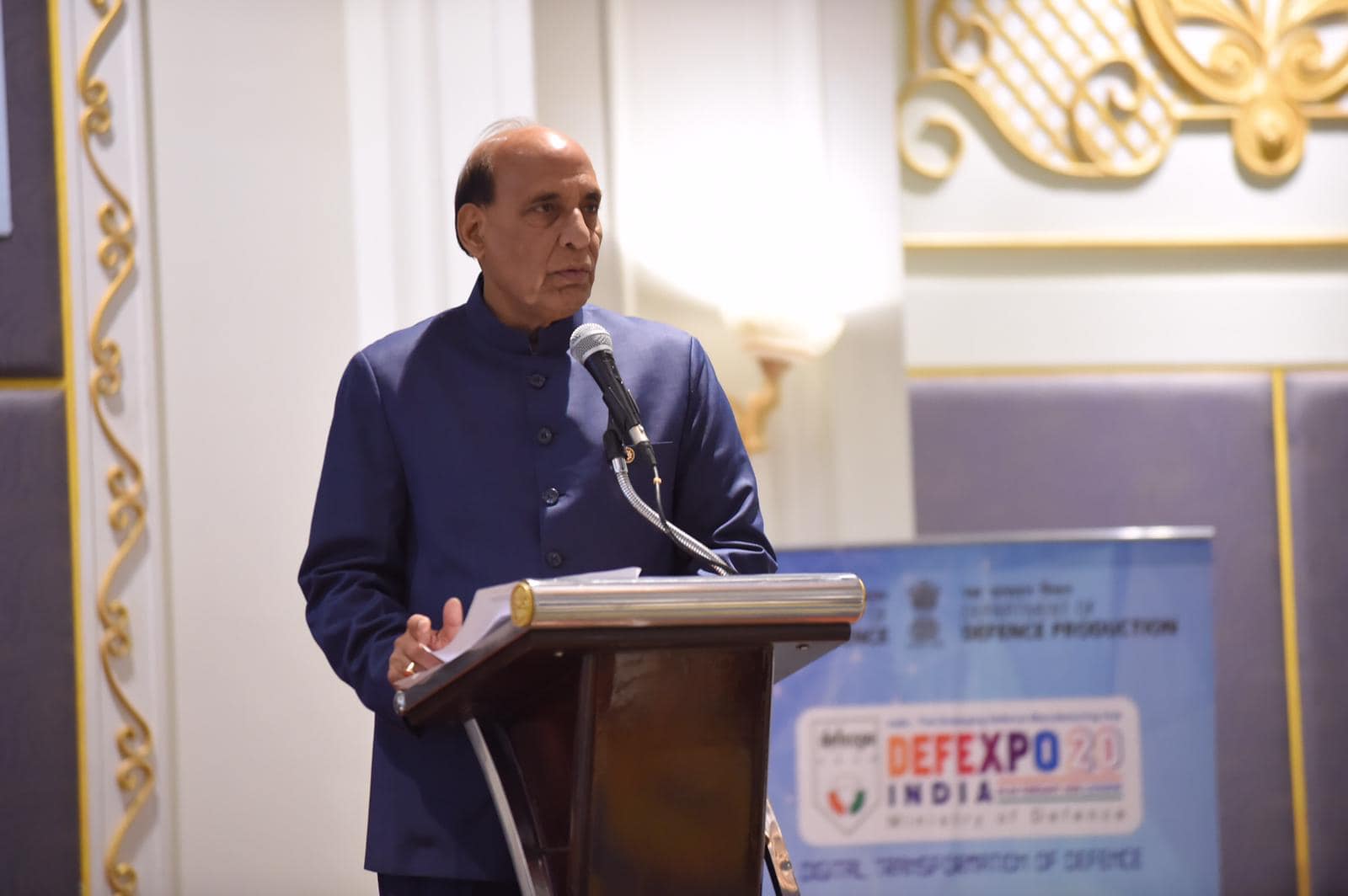 “The Armed Forces of both countries have developed a very high level of interoperability through annual bilateral exercises between all three Services as well as their interactions in various multilateral military exercises,” the Defence Ministry said.

The Indian minister will travel to Singapore from Bangkok, where he was attending the ASEAN Defence Ministers Meeting-Plus (ADMM-Plus) dialogue involving delegations from ASEAN countries and eight other nations.

He also addressed the ‘India Rising’ Seminar at the ‘Defence & Security-2019’ Exhibition in Bangkok prior to leaving for Singapore.

Attended the ADMM-Plus meeting in Bangkok. I thanked Thailand’s Defence Minister and the Thai Ministry of Defence for their warm hospitality & excellent arrangements. I also congratulated Vietnam as it would Chair the ASEAN next year. pic.twitter.com/x4O22Uf3MK

During his trip to the Lion City, Mr Singh will also visit various units of the Singapore Armed Forces including the Sembawang Air Base and Changi Naval Base.

His itinerary includes paying respects at the Indian National Army (INA) Marker at the Esplanade Park, the Mahatma Gandhi Plaque at Clifford Pier and the Kranji War Memorial.

Visits to Little India, including the Sri Srinivasa Perumal Temple and addressing a gathering of the Indian community at the Mandarin Orchard Hotel, organised by the Indian Institute of Technology’s Alumni Association on Tuesday evening are also on his calendar.

This is Rajnath Singh’s first visit to Singapore in his capacity as Defence Minister in line with the Modi government’s Act East policy to deepen cooperation with Singapore across various sectors.