Indian National Congress vice president Rahul Gandhi is set to address a gathering at San Francisco’s UC Berkeley as part of his United States tour. He is also planning to meet the pioneers of research on Artificial Intelligence (AI), the science of making machines that think like humans. 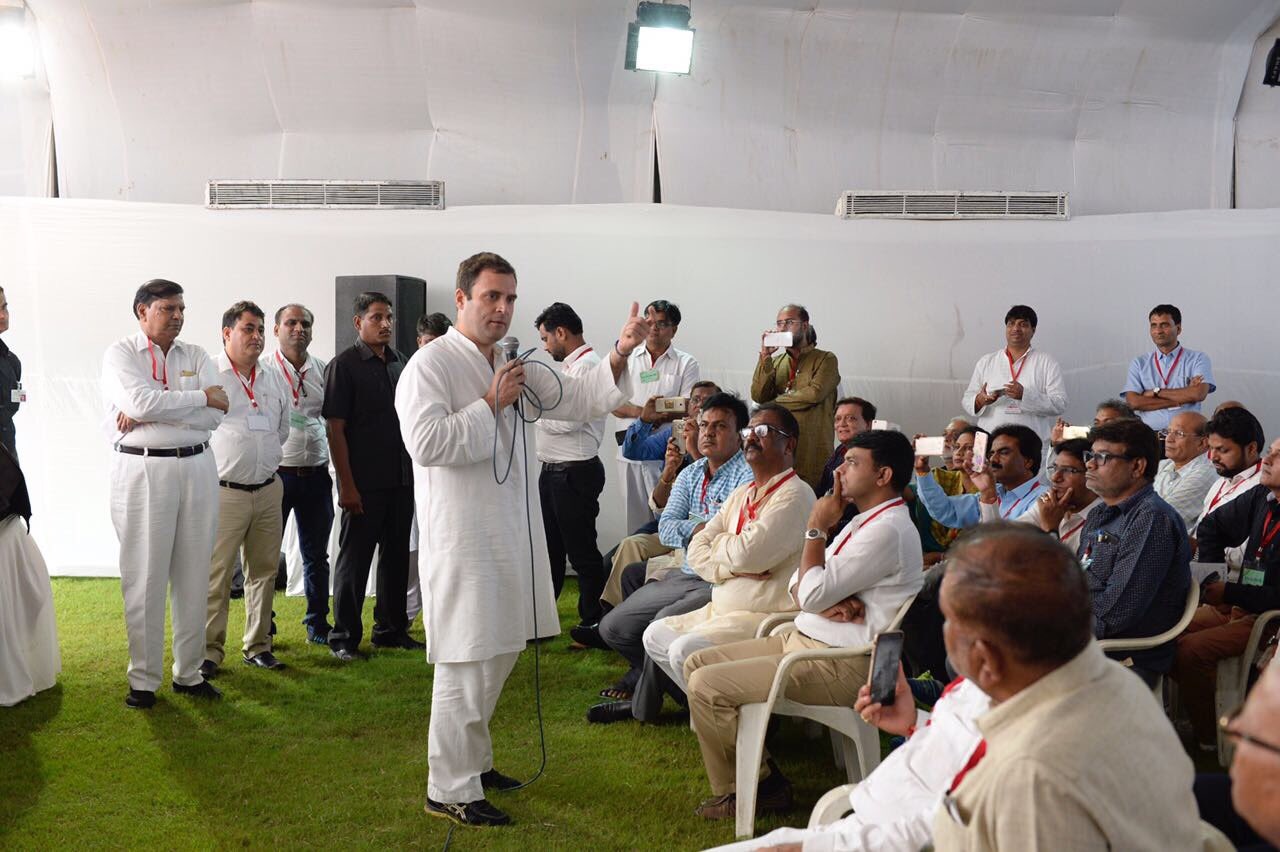 According to PTI, Gandhi, who recently returned from Norway, is gearing up for another offshore visit, this time to the Silicon Valley in the US to “expand his thoughts about artificial intelligence”, party sources here said.

The sources said Gandhi wants India to lead in the niche area which comes after software development, in which India has already won global recognition. While AI is still a nascent subject to most in India, many countries including China have begun investments in the area to strengthen research in it.

A senior Congress leader said the idea was to bring back knowledge and implement it at the policy level in the Congress party’s vision documents.

Facilitating Gandhi’s US visit is the chairman of Overseas Congress, Sam Pitroda, a technology innovator who was brought back to India by Rajiv Gandhi and was among those behind the telecom revolution in the country.

The Congress VP had met leaders in the field of biotechnology during his Norway visit.

He is currently grappling with the party’s sliding electoral graph after a series of defeats. The Congress is set to lose Himachal Pradesh to the BJP in the upcoming state assembly poll.

The party is weighed down by anti-incumbency sentiments and infighting in the state unit in Himachal Pradesh. In Gujarat, where elections are slated to be held later this year, it lost a veteran when party leader and former chief minister Shankarsinh Vaghela walked out of the Congress.

Gandhi will address a conference on ‘India At 70: Reflections On The Path Forward’ at the University of California, Berkeley, on September 11.