A video of veteran Hollywood star Martin Sheen reciting Rabindranath Tagore’s Where the Mind is without Fear during his speech at a recent climate change protest in the United States has gone viral on social media. 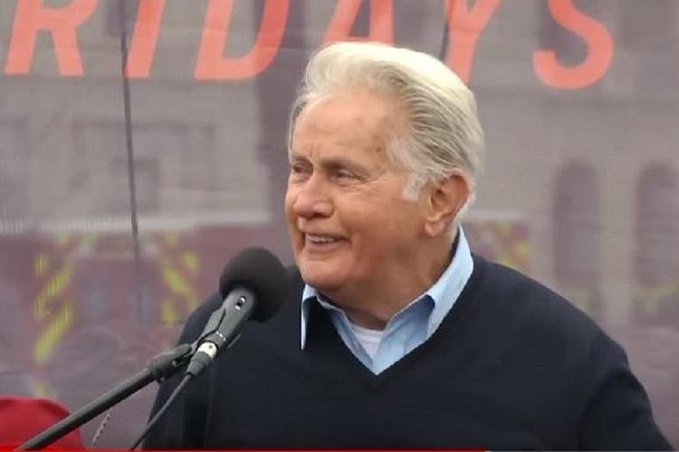 There were a host of reactions on social media to the video of Sheen reciting the Indian poet’s famous lines.Photo courtesy: Twitter/HWU

During the Fire Drill Friday protest event organised by actor Jane Fonda in Washington, Sheen quoted lines from Nobel Laureate Tagore’s poem before the protesters marched till Capitol Hill and were briefly detained by the police.

Sheen and Golden Globe-winning actor Joaquin Phoenix attended the protest to raise their voice against inaction by the government and industries to counter climate change.

There were a host of reactions on social media to the video of Sheen, who essayed the role of President Josiah Bartlet on the critically acclaimed NBC drama The West Wing, reciting the Indian poet’s famous lines. While most were moved by his rendition, calling it ‘riveting’ and ‘electrifying’, others opined that Tagore was ‘universal and forever’, and is relevant beyond boundaries.

Listen to this incredible speech from OUR President, Martin Sheen #FireDrillFriday 🔥 pic.twitter.com/Z7HxNkovR8

Where The Mind Is Without Fear is a poem in the Gitanjali, the compiled works of Tagore that won him the Nobel Prize for Literature in 1913. 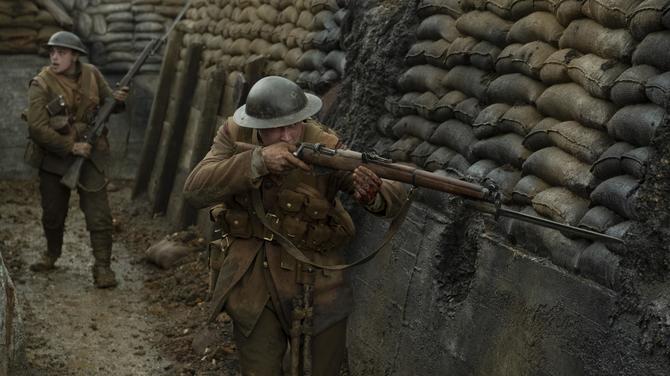