Quiz enthusiasts in Singapore are getting ready to flex their mental muscles once again, as the sixth edition of the Mind aMaze quiz competition is set to be held in the Lion City this month. 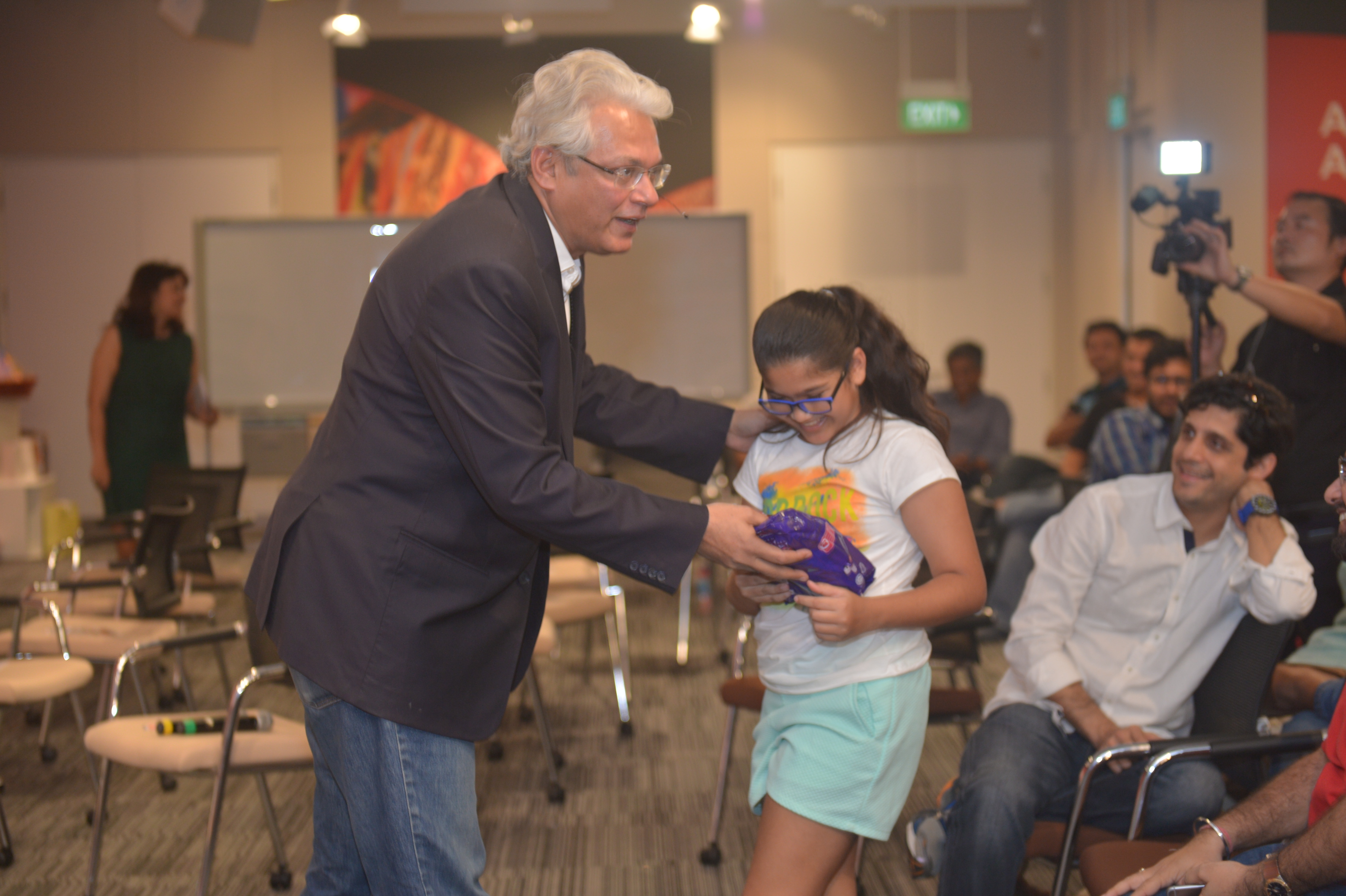 The quiz welcomes Joy Bhattacharjya, a well-known quiz and sports management personality in India, back as the quizmaster. He had earlier conducted the quizzes in 2014 and 2015. His Excellency, Jawed Ashraf, the Indian High Commissioner to Singapore, will be the guest of honour this year and participants from outside Singapore as well will be flying in to take part.

Mind aMaze is an initiative launched by the friends and family of passionate quizzer Mayukh Mitter, a Managing Director with GIC, who passed away suddenly in 2011. As a student in Kolkata, India, Mayukh won several quiz competitions including the prestigious Bournvita Quiz Contest twice when he represented La Martiniere for Boys. His love for quizzing continued throughout his IIT and IIM days, and even later during his busy life in the corporate world.

Swapna Mitter, wife of Mayukh Mitter, journalist, and partner at Writers Block, said, "We want to keep alive Mayukh’s memory in this way, while encouraging the spirit and thrill of quizzing in Singapore, and ensure the event's spot on Singapore's annual quizzing calendar.”

“My late husband was an ace quizzer, having been part of the school team (La Martiniere Boys, Calcutta) that won the Bournvita quiz contest twice. An Alum of IIT Kharagpur and IIM Ahmedabad, Mayukh continued quizzing through his college days and later during his busy corporate life, even conducting quizzes occasionally. After his passing, a group of friends came together to start this annual event," she added. 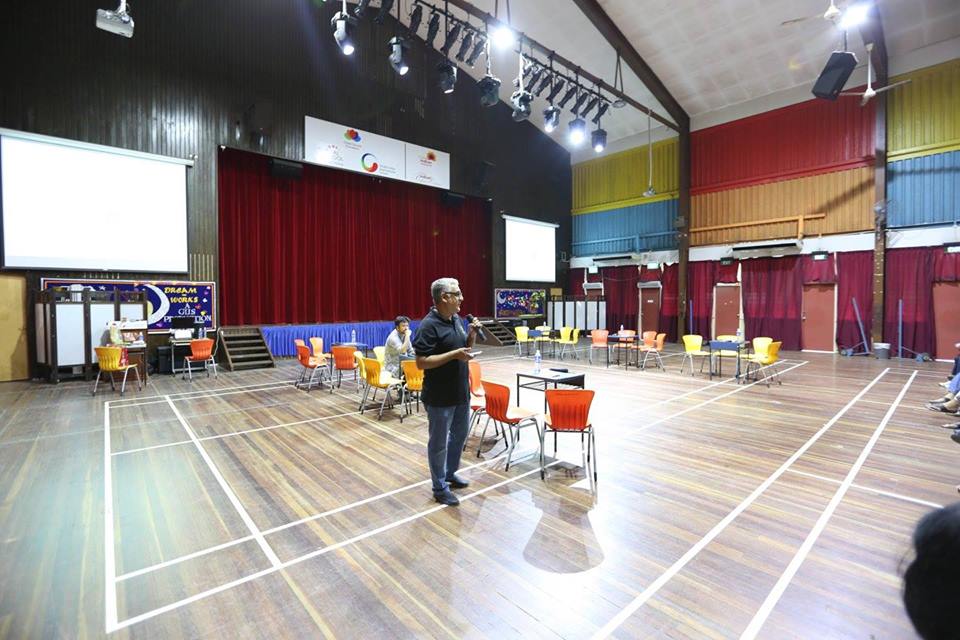 This will be the sixth edition of Mind aMaze. Photo courtesy: Mind aMaze

There are cash prizes worth SGD1000 on offer, along with various other attractive prizes and giveaways for the participants and audience.

The quiz venue is Siglap South Community Centre Hall, located at 6 Palm Road, Singapore. It will be held on Saturday, November 18 from 2-6 pm. There is no admission fee, but participants are advised to register here.

More information about Mind aMaze can be found on its Facebook page.

Mind aMaze is a quiz contest with no age limits, no eligibility criteria and is open to everyone. All one needs is a love for quizzing and a cool nerve to participate. According to the organisers, it pits corporate bigwigs against students, homemakers against entrepreneurs, veterans against newcomers.