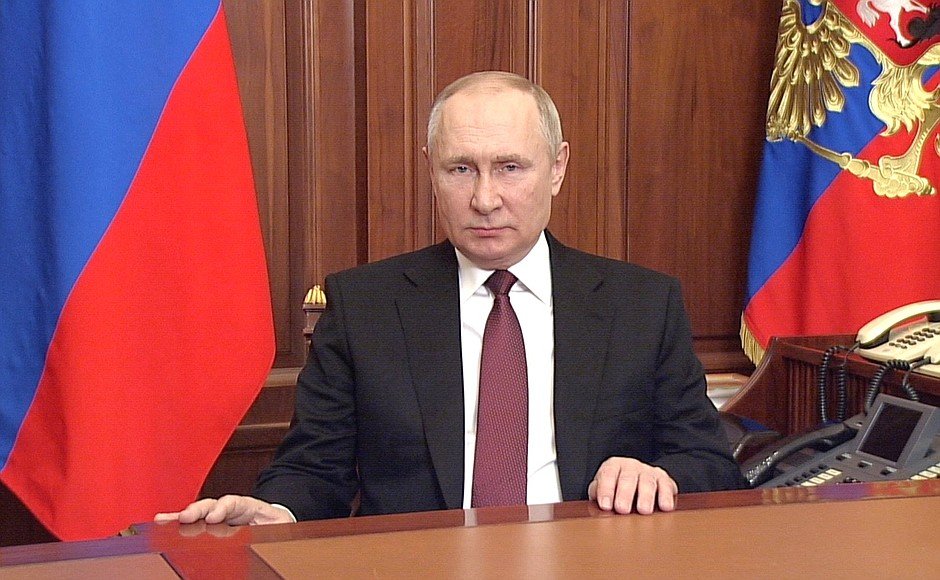 Putin is unlikely to agree to hand over power for an extended period of time, said reports. Photo courtesy: Twitter/@ANI

According to a report by The New York Post, doctors have reportedly suggested Putin undergo the operation.

In recent times, Putin has reportedly exhibited 'uncharacteristically fidgety behaviour in public' and a 'sickly appearance', following which the President has been rumoured to suffer from cancer and a host of other serious maladies, including Parkinson’s disease, India Today reported.

Patrushev is the secretary of Russia's Security Council, which is an influential body that answers directly to Putin and issues guidance on military and security issues within Russia. Most of the council’s power is vested in Patrushev, who is widely seen as a staunch Putin ally.

Putin is unlikely to agree to hand over power for an extended period of time, said reports.