Canada defines immigrant languages as those whose presence in the country is originally due to immigration, besides its two official languages — English and French.

“Linguistic diversity is on the rise in Canada. Close to 7.6 million Canadians reported speaking a language other than English or French at home in 2016, an increase of almost one million (14.5%) people over 2011,” said a release from government agency StatCan, based on the 2016 census.

Punjabi ranked just below Mandarin and Cantonese. In the 2011 Census, Punjabi was the second most-spoken immigrant language since the two Chinese languages were taken as one unit for that assessment.

The number of Punjabi-speakers has increased by just over 18%, and the total is at 568,375 people. Hindi is among the languages that has “experienced the largest increases”, with speakers numbering nearly 175,000. Among other Indian languages, the Gujarati-speaking population has gone up by nearly 21%. Tamil is another Indian language in the list of the top 22 immigrant tongues, but has seen a smaller increase — about 10%. 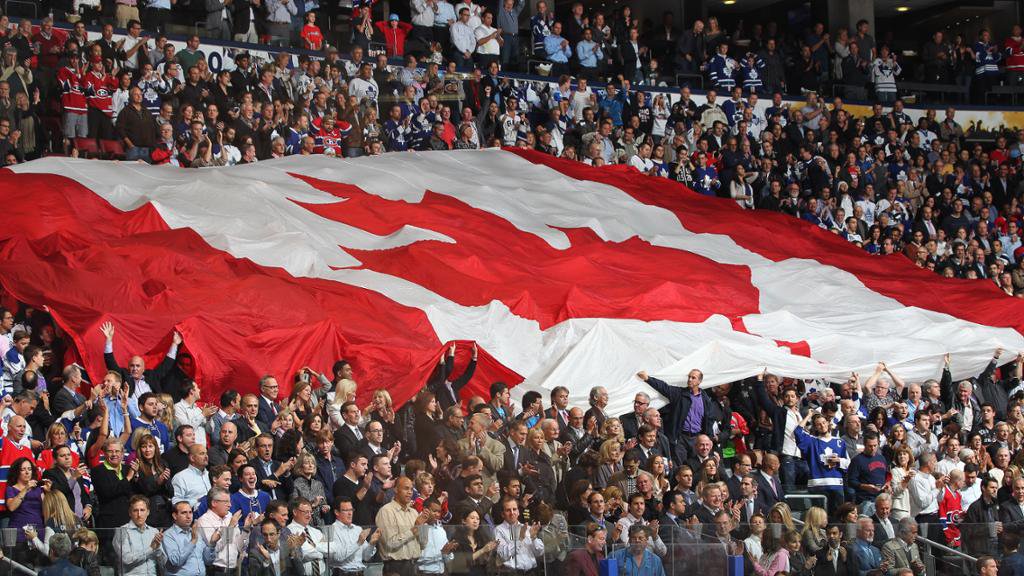 Bonny Norton, Professor and Distinguished University Scholar in the Department of Language and Literacy Education at the University of British Columbia, told Hindustan Times that it could impact policy in the future, in a “gradual process”. “One of things we do try to do as a principle in our schools is to value the mother tongue of the children, to promote it so that they can grow up bilingual. So they don’t necessarily lose the mother tongue as they acquire English or French. If they see, for example, increasing numbers of Hindi speakers, we would need to make sure to have enough materials to support those children,” she added.

The data released confined itself to immigrant languages that had at least 100,000 speakers. Punjabi is the main immigrant mother tongue spoken in British Columbia, while featuring in the top three in major urban regions of the country, including the Greater Toronto Area, Metro Vancouver, Edmonton and Calgary.