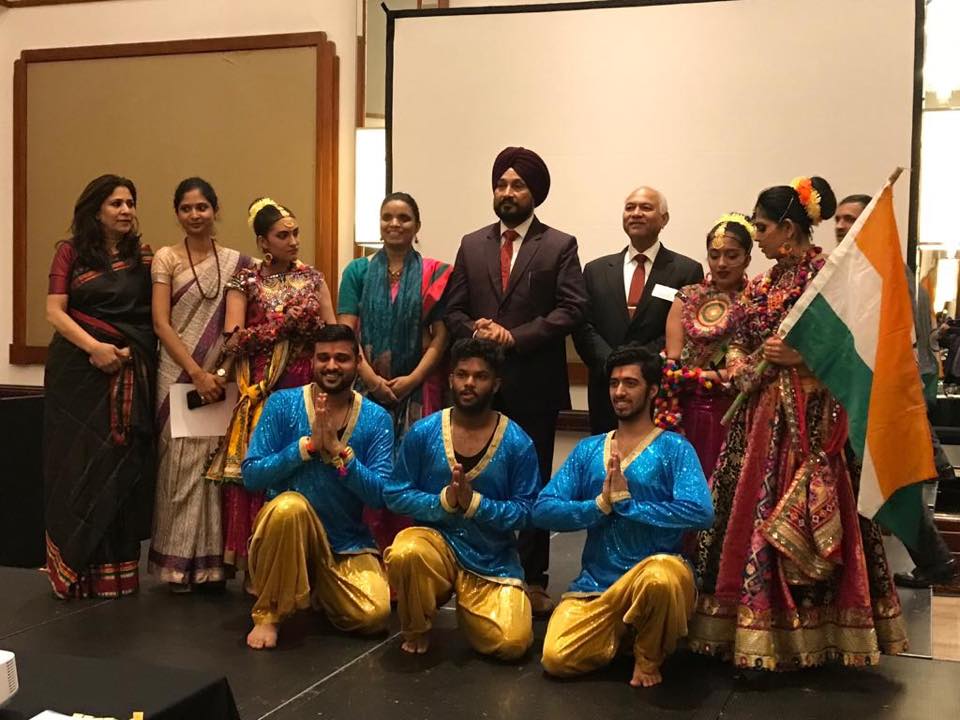 The Indian Ministry of tourism and culture have organised three roadshows at Glasgow, Manchester and Dublin to promote tourism.

Channi appealed to the Indians living in the United Kingdom to visit Punjab as the state was doing its best to attract NRI tourists. He said that the government had made Punjab one of the most tourist-friendly destinations in the country and also invited Indians living abroad to visit Punjab to celebrate the 550th Parkash Purb of Sri Guru Nanak Dev.

The Punjab Cultural Affairs Minister said he is on the UK tour under the instructions of Punjab Chief Minister Captain Amarinder Singh to invite Indians across the nation for the celebrations and held a meeting with prominent Sikh-origin business and community leaders in Central London.

The 550th Parkash Purb celebration programme organised by the Punjab government is scheduled between November 1-12, 2019 at the holy city of Sultanpur Lodhi.