Punjab Power and Irrigation Minister Rana Gurjeet Singh has announced that Non- Resident Indians (NRIs) would have the chance to invest in the farming sector in the state. He said that the Punjab government would be implementing a Masala Bond Scheme with the help of NRI Punjabis to help farmers of the state in getting rid of their debt problem.

Interacting with the media on Saturday, Singh said the state government would issue long-term masala bonds for seven to 10 years and farmers won’t have to face the risk of a change in the currency exchange rate. 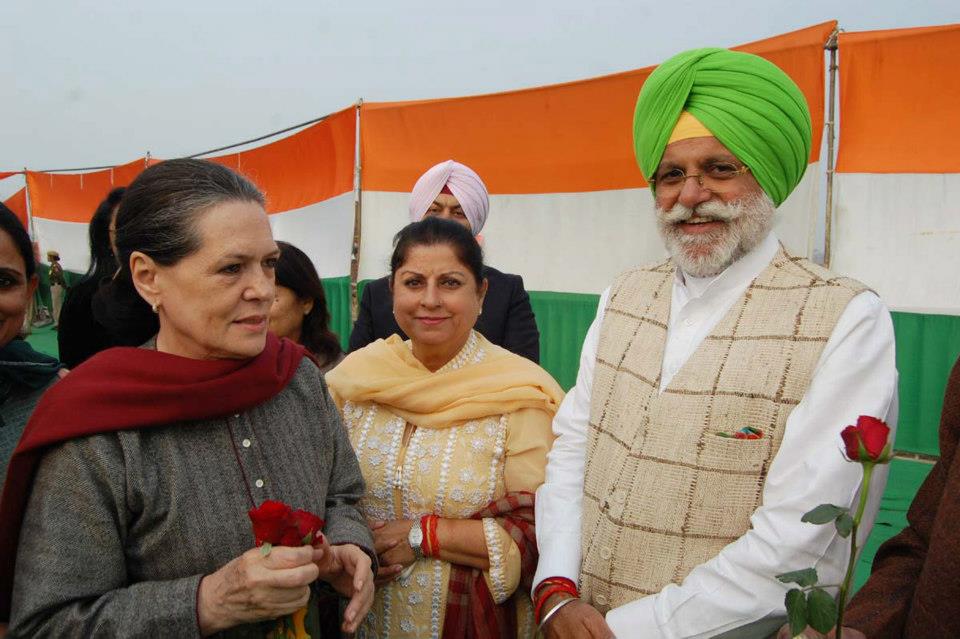 “The peculiarity of masala bond is that purchase of bonds, interest payments and repayment are all expressed in rupees, and all payments are converted into corresponding dollar values at the time of payment,” he added.

The minister said Punjabis living abroad were always worried about Punjab. “So, let’s hope that they would get involved in this scheme more and more,” he added. He also claimed that the issue of a debt waiver needed more consideration and that the BJP’s demands to carry it out immediately were unreasonable.

“They were in power for 10 years. Why didn’t they implement the waiver then and are only bringing it up now?” he asked. He also said that crime levels had not gone up in Punjab.

"We will take a breath only after eliminating the criminals and crime from the state," said the Minister.

Singh had claimed in 2014 that there are thousands of cash-rich Punjabi NRIs who have money and interest in Punjab but were prepared to invest in other states like Gujarat and Maharashtra but not in Punjab as they did not trust the SAD government.

"They were quite candid in saying that they had a bond with Punjab but did not want to invest there as they did not find the atmosphere congenial for investment," Singh claimed.