A Punjab-origin woman and an Asian man convicted by the Birmingham crown court for their role in running a counterfeit clothing factory in Leicester, east Midlands were given one-year suspended prison sentences.

Tarsem Kaur, 46, and Altaf Sattar, 60, pleaded guilty to a total of 22 offences of counterfeiting under the Trade Marks Act, officials in Leicester said. 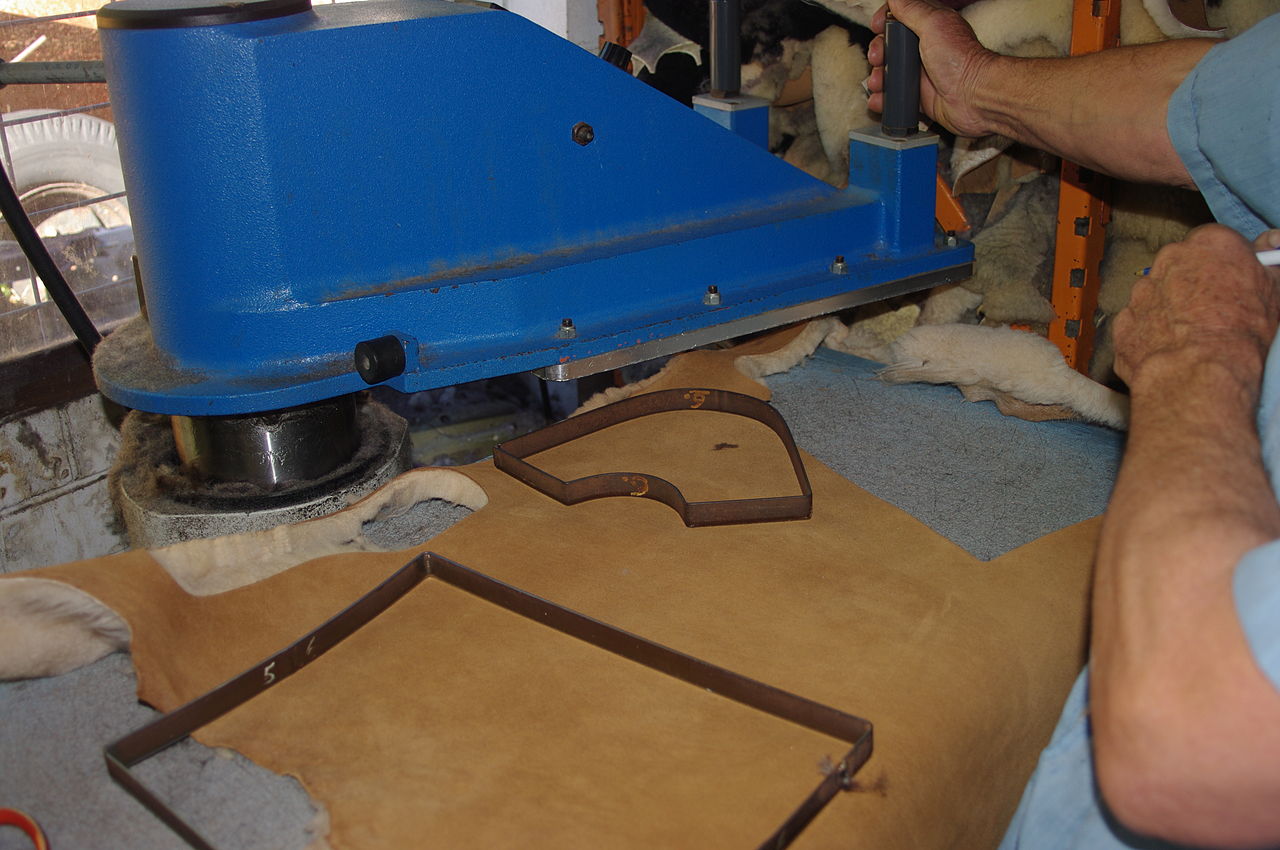 Authorities found 6,143 counterfeit labels and swing tags for clothing and 894 completed garments at the factory. They included brands such as Nike, Superdry, UGG, Henri Lloyd, Lacoste and North Face – all with an estimated street value of £150,000.

Kaur was arrested at the scene and Sattar arrested later. A large quantity of child-size Adidas-branded clothing was found partially made on sewing machines, while other clothes were packed in boxes for delivery.

The court was told the fake clothes were being sold across the UK in different markets.