A non-resident Indian (NRI) got injunctive relief from the Punjab and Haryana High Court. The Punjab government will have to pay INR5 lakh compensation to the NRI for wrongly identifying him as an accused in the INR1,000-crore irrigation scam and forcing him to disembark a flight to the UK. 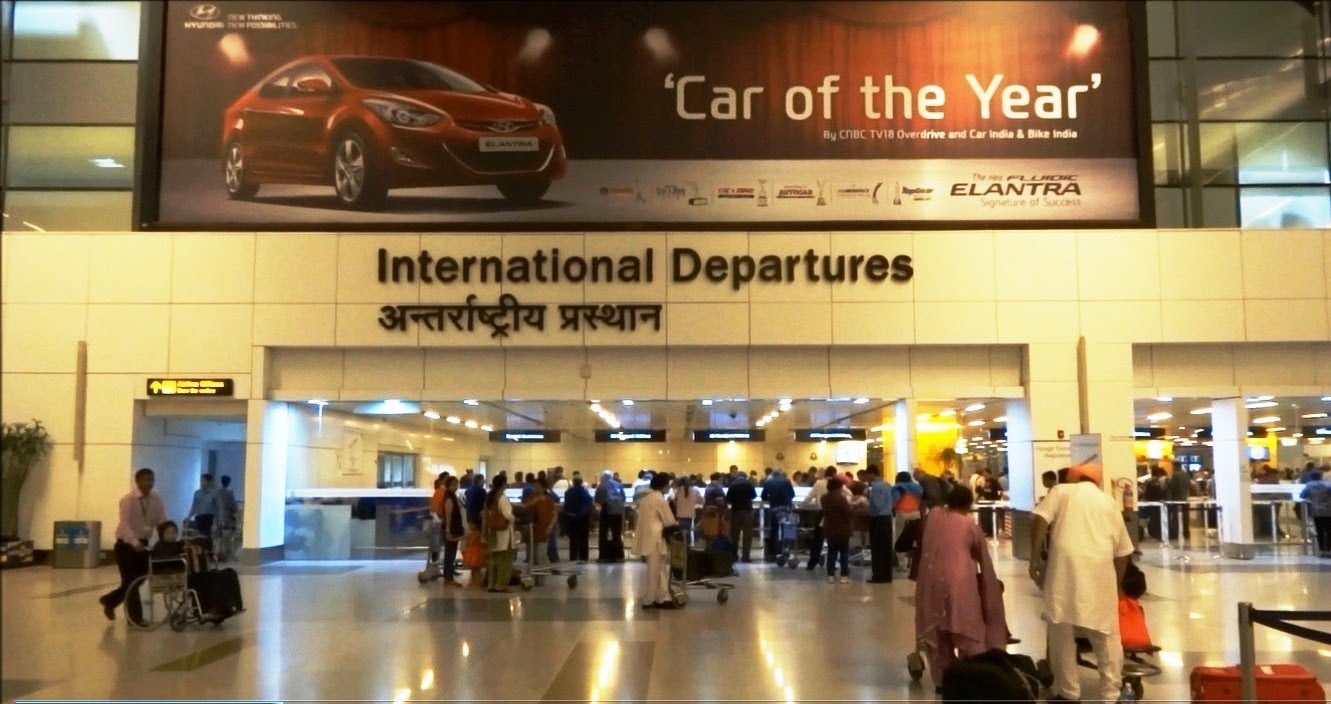 Ludhiana resident Gurdev Singh's only crime was that one of the accused in the scam has the same name - Gurdev Singh Syan. When the case reached the high court, it directed the chief secretary to tender an unconditional apology to the NRI, along with the demand draft of INR5 lakh and the air fare from Delhi to the UK. The court also directed the government to recover the amount from the vigilance bureau officials responsible for such a goof-up and to take action against them for "damaging the image of Punjab", the Times of India reported.

"The record clearly shows the cavalier manner in which the government servants have performed their work; namely lack of sincerity, casual attitude and having no regard for the image of the state of Punjab and also for the country," the judge observed.

“The only interest such government servants have is to pocket huge salary every month and go on making demands for higher and higher salary and allowances", observed Justice AB Chaudhari, in his detailed order. Justice Chaudhari passed these orders while disposing of an application filed by Punjab government through Ashish Kapoor, AIG vigilance bureau, seeking an apology about the goof-up.

On November 2, Punjab advocate general (AG), Atul Nanda requested Justice Chaudhari at this residence to urgently give an order preventing Gurdev Singh from leaving the country. Immigration officials had detained him at the Delhi international airport on the basis of a lookout notice just before he was to board a Delhi-London flight, assuming that he was the scam accused.

Justice Chaudhari ordered that Gurdev and other accused be prevented from leaving the country without the high court's permission and ordered all of them to deposit their passports with the government.

However, upon verification, the vigilance bureau found that the person who was de-boarded was Gurdev Singh, son of Jagtar Singh, while the real accused was Gurdev Singh Syan, son of Kartar Singh. The confusion took place because both men had similar birth dates and came from the same city - Ludhiana - besides having similar names. It was found that the permanent address of the NRI was Ludhiana and present address was Southall, Middlesex.

Realising the mistake, airport officials were told the NRI was not the same as the accused and should be allowed to board the next flight. In its application, the Punjab government claimed it was a case of mistaken identity. Justice Chaudhari, however, held that the fault lay with the vigilance bureau, as it first identified the wrong person as an accused. "I think that it is serious misconduct on the part of the employee/employees concerned which resulted into cutting sorry figure for the state of Punjab," observed the judge. The HC has asked the Punjab government to comply with the orders by December 19.