New Zealand police yesterday confirmed that an Indian man was savagely assaulted in Auckland and left seriously wounded on the footpath. 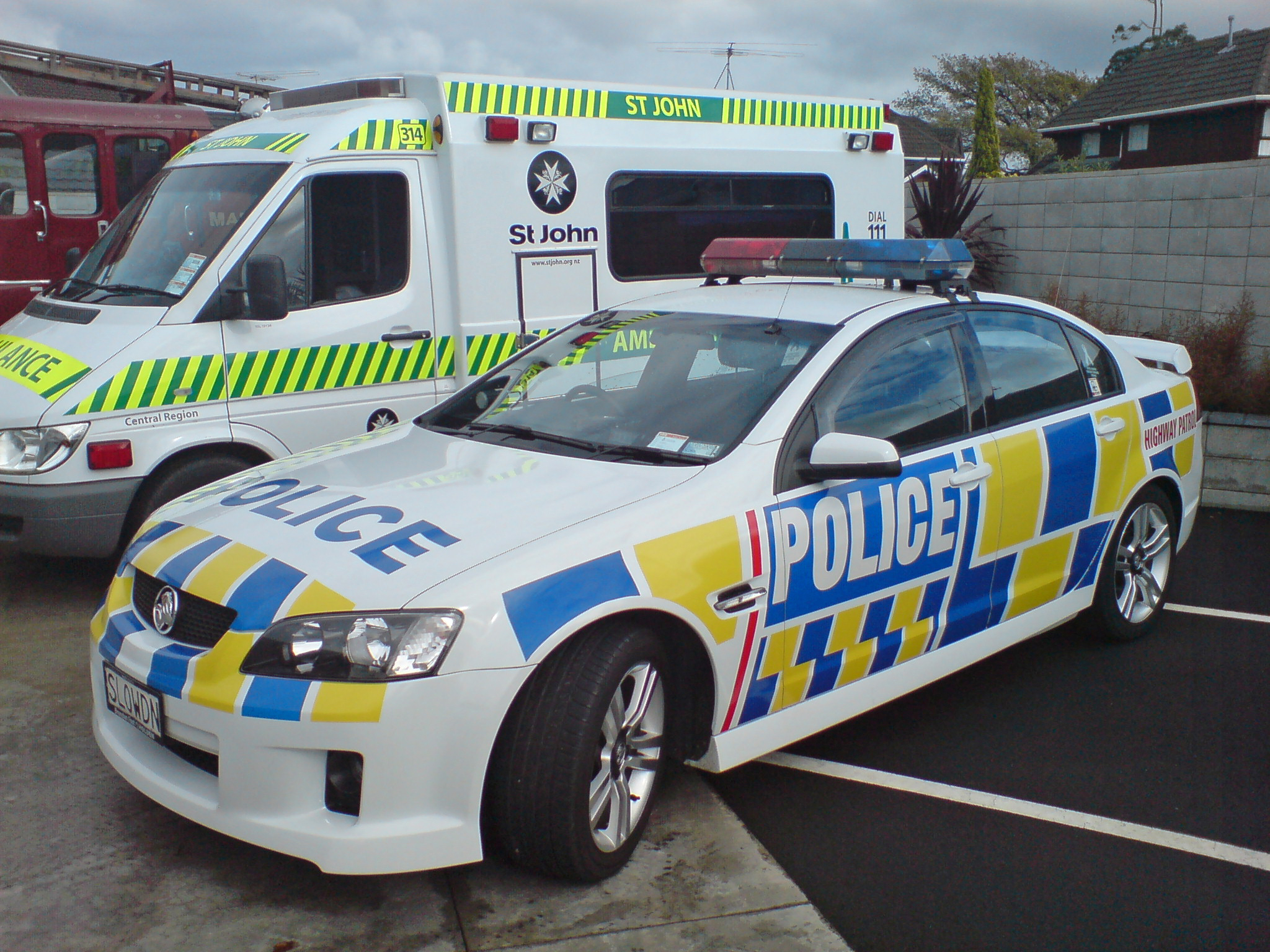 The victim has allegedly been identified by his father in India. Photo courtesy: Wikimedia

Detective Senior Sergeant Karen Bright, in a statement, confirmed the victim was an Indian.

An assistant sub-inspector from Muktsar in Punjab identified the victim as his son Satpal Singh. Ajmer Singh, posted at Sadar Malout police station, told Indian newspaper The Tribune that his son had been in New Zealand since November 2013, having first gone there to study, and had just got his work visa.

“Satpal’s roommate Sukhpal called to tell me that he had been attacked when he was on a phone call. He had a severe head injury and been hospitalised, but is reportedly out of danger,” Ajmer said.

A Kiwi police spokesperson had also told 1 NEWS that the man had been attacked by someone wielding a baseball bat, and investigations were ongoing.

“The man was left severely beaten on the footpath at approximately 10.20pm on Tuesday night on Great South Road,” Bright said yesterday. Bright said the public response has been positive in assisting police with their inquiries.

"He is in a critical condition in Auckland Hospital and Police are requesting the public's help," Bright said.

"He was wearing a grey collared shirt, blue jeans and black sneakers with white soles. He is believed to be of Indian descent," the detective sergeant said.