The GHG Khalsa College, Gurusar Sadhar, hosted an interactive session with Jatinder Mohan Singh Sidhu, Member of Parliament, House of Commons, Canada. Jatinder Sidhu, popularly known as Jati Sidhu, with nearly 30 years of community activism and voluntary service, is one of the faces of Indian diaspora on Canadian soil. 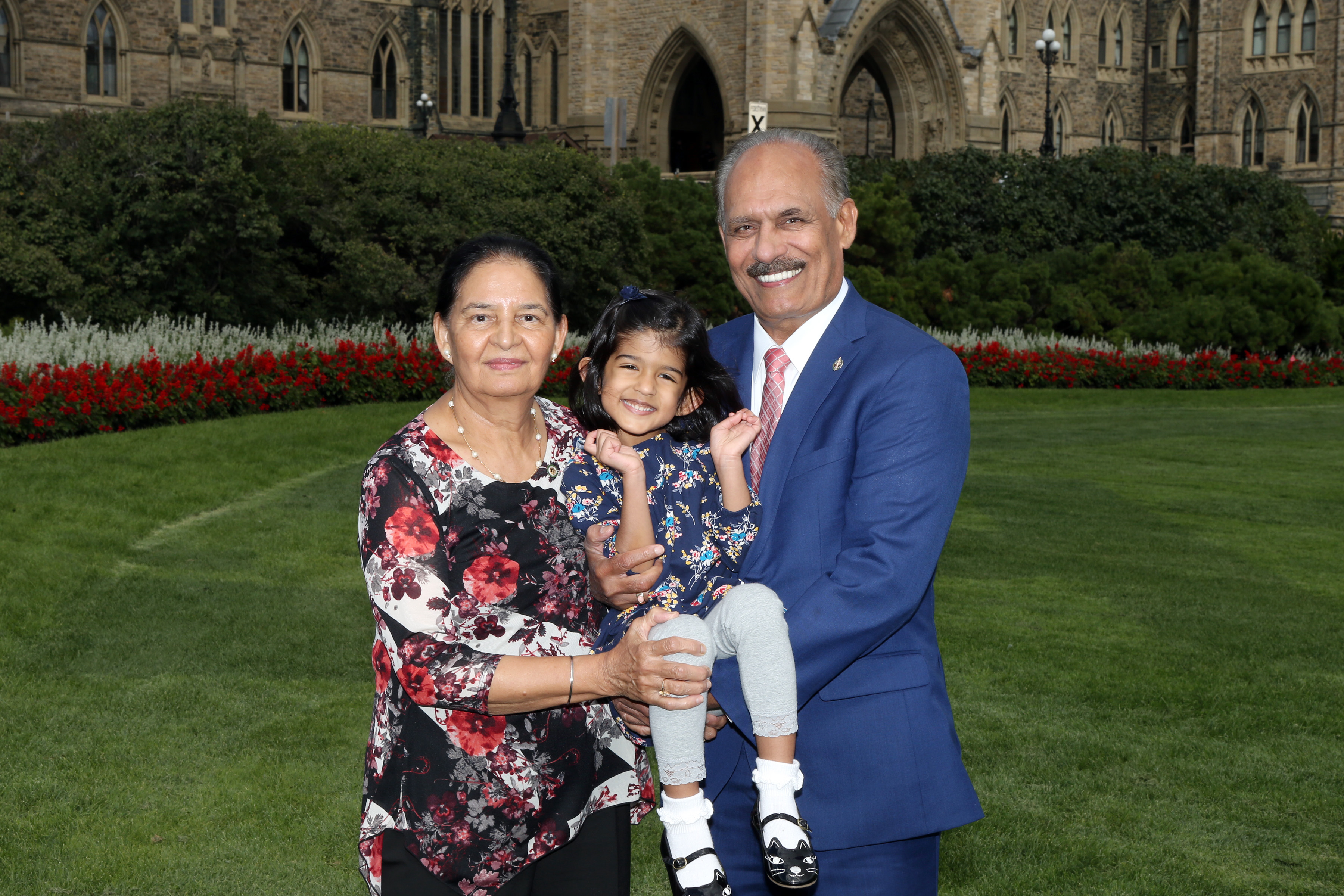 The college Principal highlighted the rich history, achievement streak and immense contribution of the college in skill development of not just the Sadhar region, but also Punjab as a whole, through education.

A first-time Member of Parliament, and the first ever for Mission—Matsqui—Fraser Canyon, Jati Sidhu also serves on the Standing Committee on Foreign Affairs and International Development (FAAE). He lives with his wife Surinder, and has three grown children and three grandchildren and two German Shepherds, Jackie and Diesel.

Jati is a successful entrepreneur who immigrated to Canada 30 years ago, and he served as President of Greenvale Enterprises, and is the former CEO of the Sidhu Group, which focuses on housing and long-term business development.

He is also a founding member of the Fraser Valley Indo-Canadian Business Association, and fundraiser for various charities and local causes, including the Abbotsford Hospice and Abbotsford Rotary Club, among others.