Singapore residents will now be able to find various amenities at a single place thanks to the opening of the first new-generation neighbourhood centre in Punggol.

Aptly christened Oasis Terraces, the neighbourhood centre is located next to Oasis LRT and faces Punggol Waterway. The seven-storey centre has facilities including a supermarket, a food court, a 24-hour fitness centre as well as various shops and food and beverage outlets. 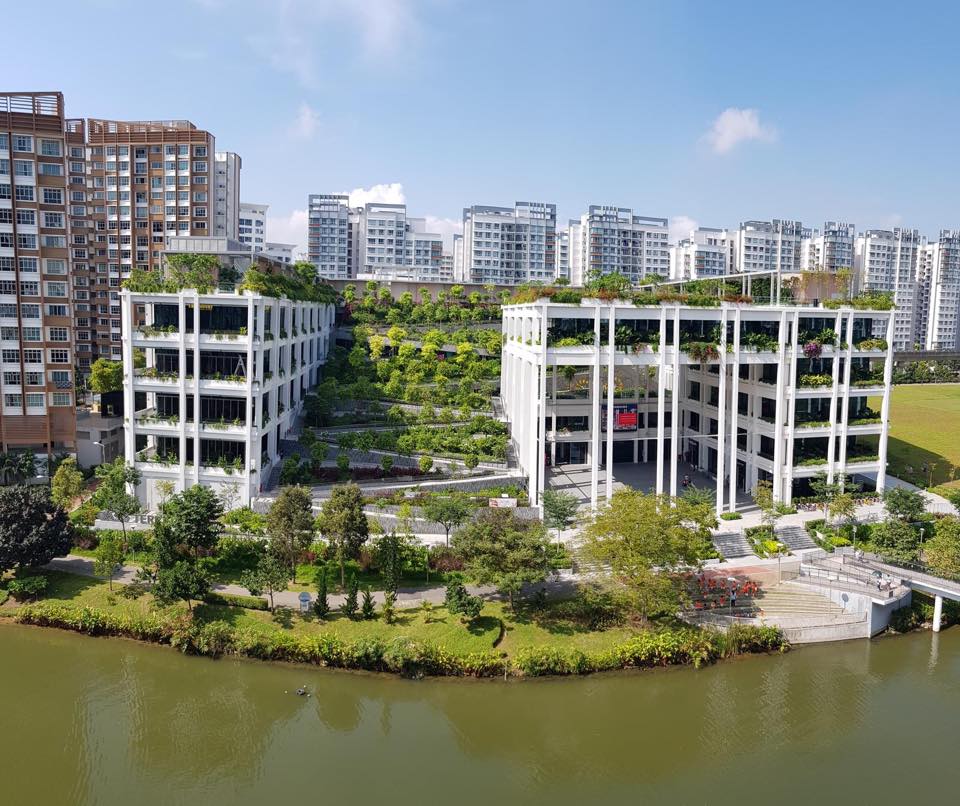 It is also the first neighbourhood centre in Singapore to be integrated with a polyclinic and a childcare centre.

Housing and Development Board (HDB) of Singapore has built this centre. It has taken suggestions from Punggol residents who wanted shops and facilities that open until late night, family-friendly dining options, as well as sports and recreational facilities. 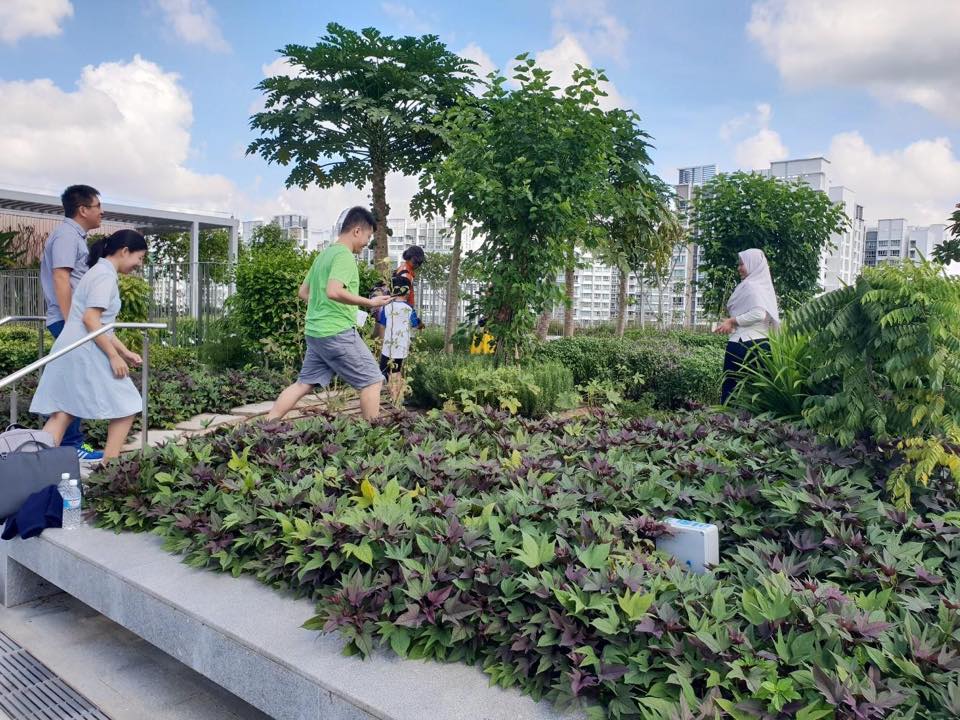 There is a rooftop community garden where garden enthusiasts can grow fruits, herbs, flowers and other plants. Photo courtesy: Facebook page of Lawrence Wong

People can enjoy lush greenery at the cascading garden terraces at the sixth-floor rooftop. In addition to this, there are ‘play and explore’ elements such as a water park, a playground, a fitness corner and resting spaces.

There is also a rooftop community garden where garden enthusiasts can grow fruits, herbs, flowers and other plants.

There is also a sheltered plaza in the neighbourhood centre where events will be held weekly.

This is the first neighbourhood centre to have "smart and sustainable" features, such as motion-sensor lighting and fans 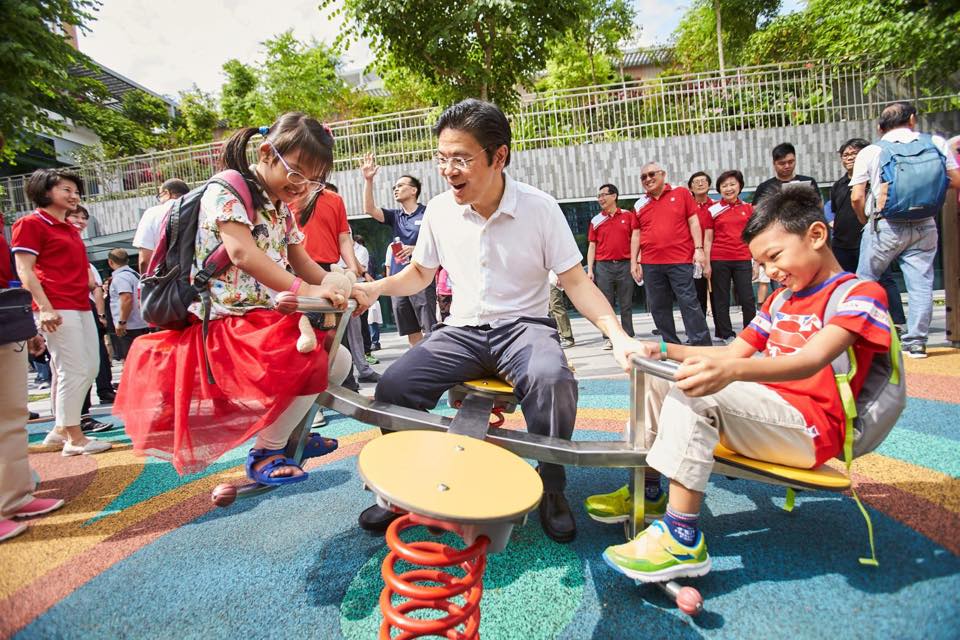 Lawrence Wong, Singapore’s Minister for National Development in a joyful mood along with the children at the play area of new-generation neighbourhood centre in Punggol. Photo courtesy: Facebook page of Lawrence Wong

Moreover, solar panels have been installed on its rooftops, and a system is in place to collect and treat rainwater and use it to automatically water plants in the centre.

HDB also said that five more neighbourhood centres are scheduled to be completed in the next three years.

This year, the neighbourhood centre named Canberra Plaza will open in in Sembawang and Buangkok Square will also open.

“Northshore Plaza in Punggol and Hougang Rivercourt are due to open next year, while Anchorvale Village in Sengkang will be ready by 2022,” said HDB.