Punggol and Sengkang to have 5 new childcare centres by 2020

Over the next two years, five new large childcare centres will open in Punggol and Sengkang.

This will add 2,600 more childcare and infant-care places to these housing estates.

Minister for Social and Family Development Desmond Lee announced yesterday, July 25, that four of the centres will be in Sengkang, providing between 300 and 550 places. The fifth one in Punggol will offer 650 places, Todayonline reported.

Mr Lee was speaking at the opening ceremony of the Skool4Kidz large childcare centre at Sengkang Riverside Park. He noted that the government is also directing its efforts on estates with many young families to support young parents in raising their children. 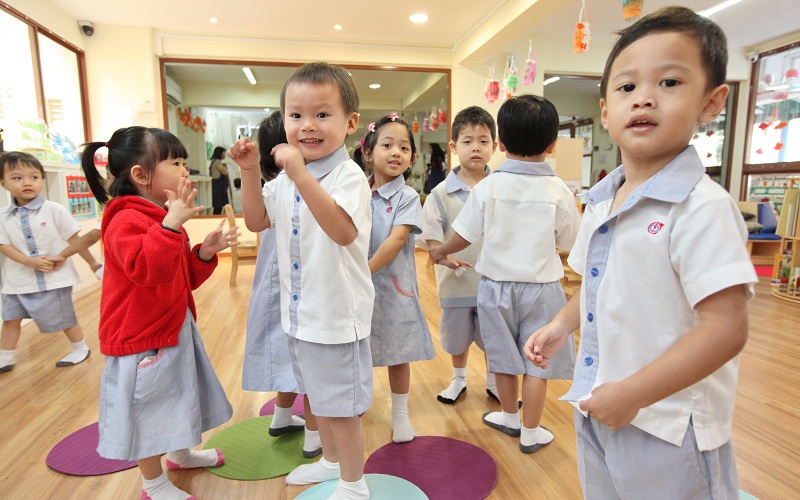 Details on how parents can register their children for places in these new centres will be announced in the first half of next year.

"We are working closely with operators to design preschools and deliver programmes that create more opportunities for our children to interact with the community, play and learn outdoors,” said Mr Lee.

Curriculum at these centres will incorporate outdoor learning, and spaces will be "well-integrated with the surrounding environment", he added.

The 4,000 square metres Skool4Kidz centre at Sengkang Riverside Park, for example, features garden spaces where students can harvest ingredients for their own meals, as well as large art areas. The centre was built in partnership with the National Parks Board.