There are several channels through which Singaporeans can provide feedback for this year's National Day Rally speech, which will be delivered by Prime Minister Lee Hsien Loong this Sunday, August 20.

These channels range from dialogue sessions to Facebook chats and public booths, according to a report by Todayonline. On Sunday, public can start sharing their views on Reach’s National Day Rally microsite. 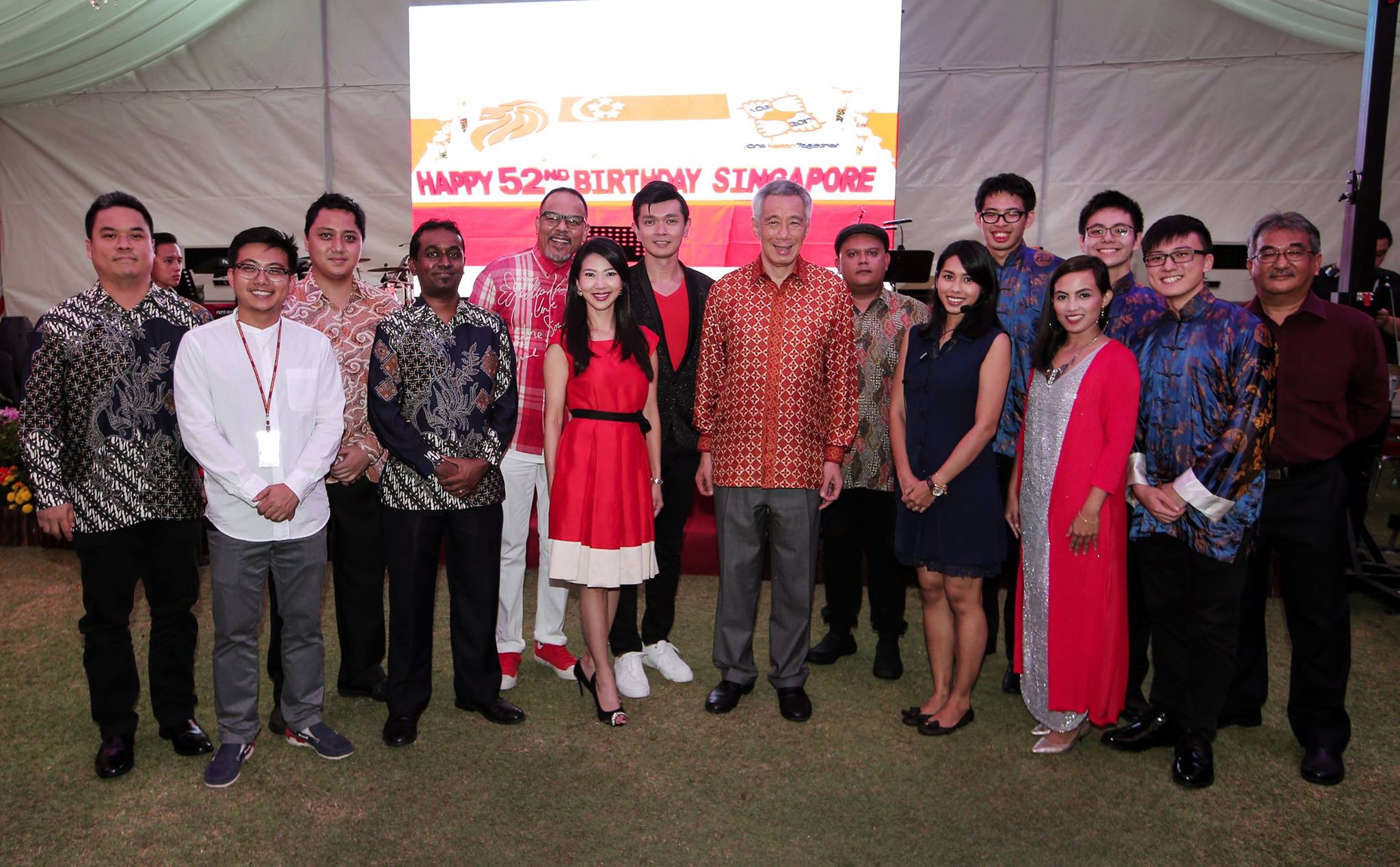 On August 25, Senior Minister of State (Communications and Information and Education) Janil Puthucheary and Member of Parliament (MacPherson) Tin Pei Ling will be hosting an hour-long Facebook Live chat from 9-10pm. There will also be other Facebook Live chats and dialogue sessions, as well as radio talk shows that the public can tune in to in the coming week.

Feedback booths will be set up following the Rally for Singaporeans to obtain more information on the announcements made and to give their comments. Details of the locations will be provided on the microsite.

The National Day Rally will be broadcasted on television and radio as well as live streamed on PM Lee’s and Reach’s Facebook pages, the Prime Minister’s Office Youtube channel and Toggle.

PM Lee will be speaking in Malay and Mandarin from 6.45pm to 7.30pm and in English from 8.15pm to 9.30pm. He had previously mentioned that his Rally speech will elaborate on issues he raised during his National Day message, relating to pre-school education, the war on diabetes and the Smart Nation initiative.