Public transport fares may increase up to 4.3 percent next year

Public transport fares could increase up to 4.3 percent more next year, the Public Transport Council (PTC) said on Monday, Sept 3.

The hike will not be more than 10 cents per journey.

Under the new fare revision formula, the rise largely due to a sharp rebound in energy prices, wage growth for bus captains and rail staff, in addition to the highest rate of inflation in three years. 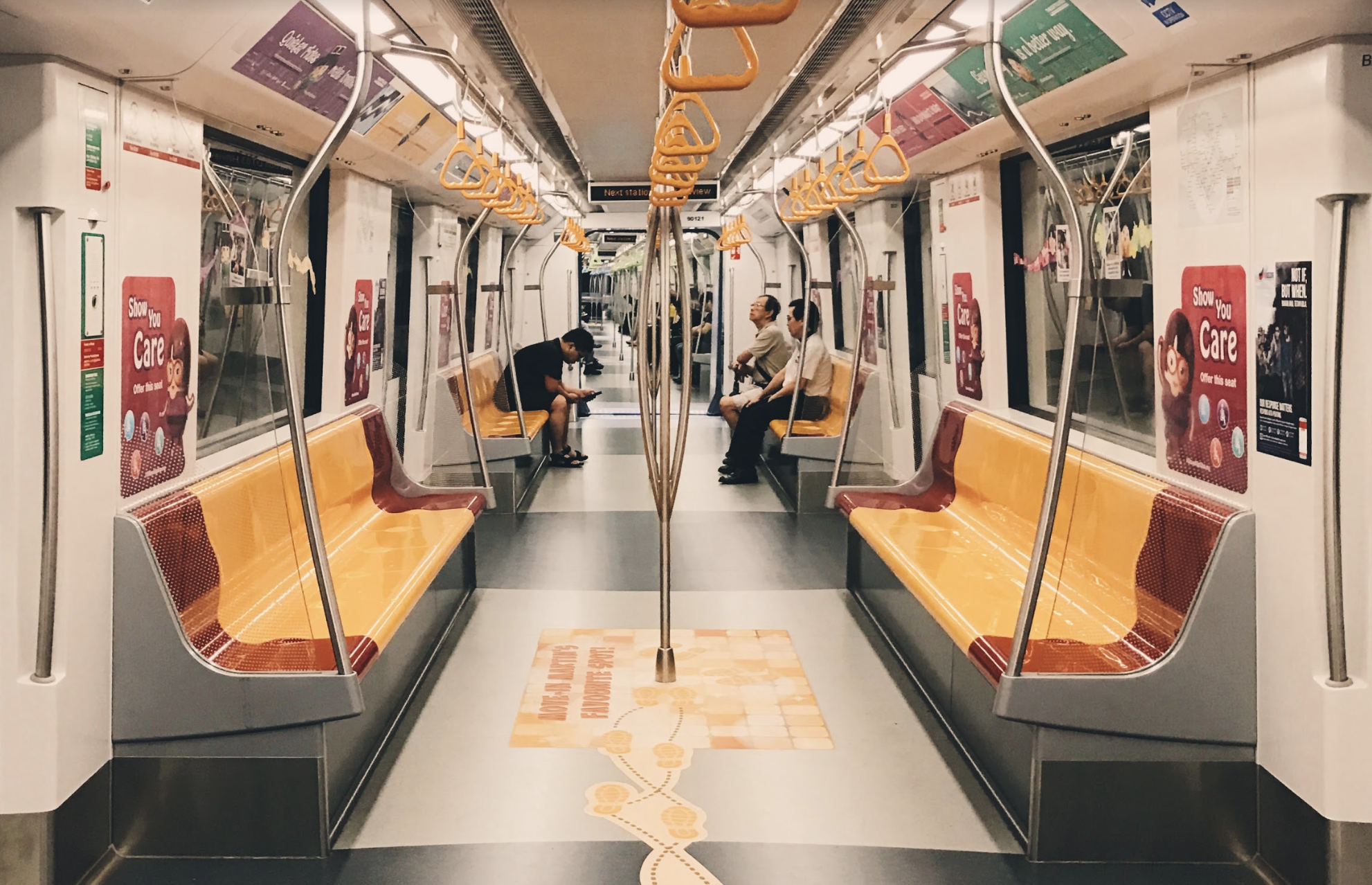 A new component introduced this year, called Network Capacity Factor (NCF), track structural changes to operating costs due to the changes in capacity and usage attributed to the growing rail network.

Capacity growth in the public transport network has outstripped ridership growth measured by the NCF. As a result, PTC decided that three percent was to be added to the overall fare review for 2018.

In addition to the NCF, the revised fare formula takes into account new weightages for different components under the old formula, namely the Core Consumer Price Index, the Wage Index and the Energy Index (cost changes in electricity and diesel) over the preceding year.

The new formula will be applicable from 2018 to 2022. Typically done by the PTC once every five years, and the fare revision was last done in 2013.