PUB unveils beer made from NEWater

15 years after the debut of NEWater, the Public Utilities Board (PUB) has collaborated with collaboration with microbrewery Brewerkz to produce Singapore’s first-ever beer made from NEWater.

“We are honoured to be the first brewery in the world to design a brew made with NEWater," said Sean McLin, Managing Director and Head Brewer of Brewerkz. "This is made doubly special as the brew is crafted in celebration of SIWW’s decade of innovation and excellence in water – a key ingredient in the art of beer making.” 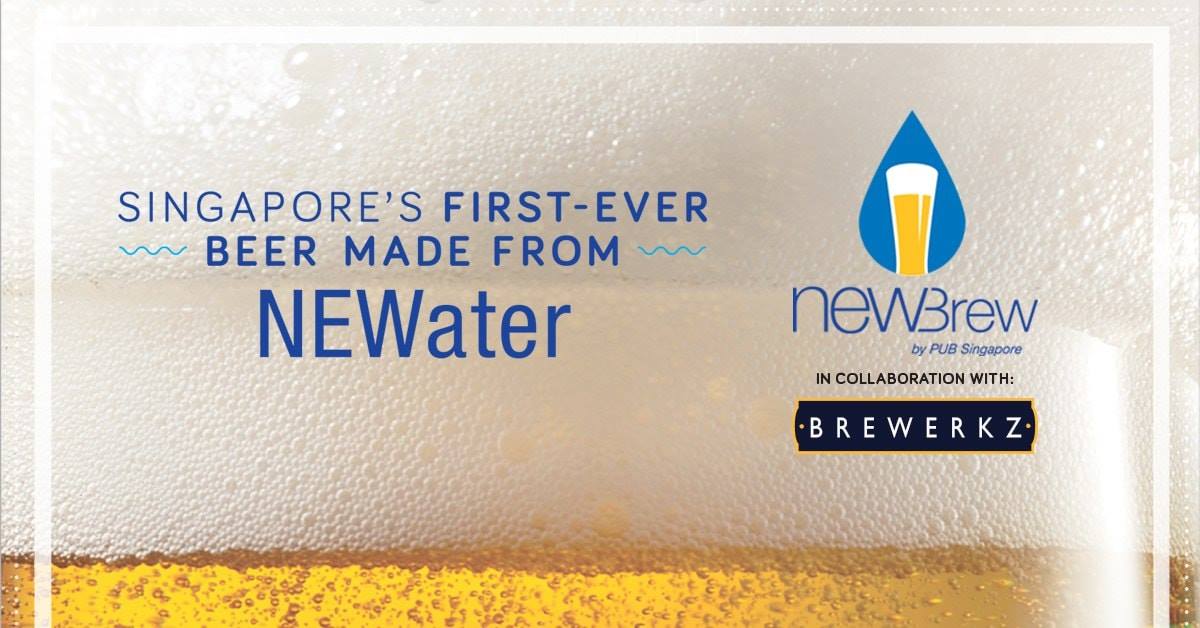 Bernard Tan, Managing Director of Singapore International Water Week, said, “NEWater has been a part of Singapore’s water supply since 2003 and is a key pillar in ensuring Singapore’s water sustainability. A result of PUB’s investments in research and technology, it is well within international standards of safe drinking water. We are happy to partner with Brewerkz to develop a special one-off brew that we can all – safely – toast and look forward to another decade of excellence at SIWW!”

NewBrew is available for tasting at the NEW Taste Challenge, held from today, Jul 9 to Wednesday Jul 11 at Sands Expo & Convention Centre, Marina Bay Sands. More details can be found here. Challenge yourself and guess the difference in craft beer versus beers brewed from recycled water!