Padmashri Pt Vishwa Mohan Bhatt, a Grammy-winning Hindustani classical music instrumentalist, is coming to Singapore as a part of Kalaa Utsavam 2017 through Raga Tarangini – Melodic Moods of the Night on November 18 at 8pm, at Esplanade Concert Hall. 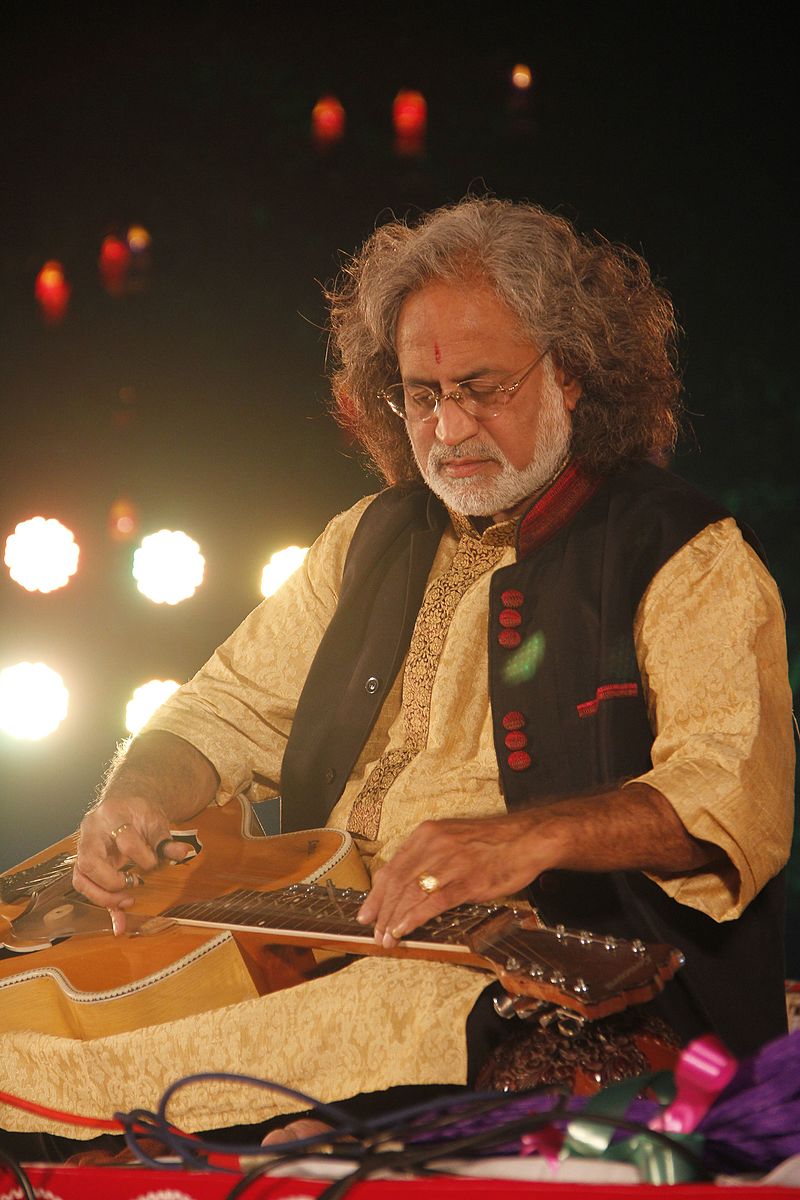 Known for cultural collaborations and fusion with Western artists as Tat Mahal, Bela Fleck and Jerry Douglas, Bhatt is the creator of Mohan Veena. The foremost disciple of Pt Ravi Shankar, Bhatt belongs to an elite body of musicians which traces its origin to the Mughal emperor Akbar's court musician Tansen and his guru the Hindu Mystic Swami Haridas.

Vishwa Mohan Bhatt has attracted international attention with his successful Indianisation of the western Hawaiian guitar with his perfect assimilation of sitar, sarod and veena techniques, by giving it an evolutionary design and shape and by adding 14 more strings, helping him to take the instrument Mohan Veena’s music to unbelievable heights. With blinding speed and faultless legato, Bhatt is undoubtedly one of the most expressive, versatile and greatest slide players in the world.

Vishwa's electrifying performance always captivates the audience whether in the United States of America, Europe, Gulf countries or his motherland India. Vishwa Mohan has become the cultural ambassador of India by carrying the Herculean task of glorifying and popularising Indian culture and music throughout the world. Connected to India (CtoI) asked him a few questions about Kalaa Utsavam 2017. 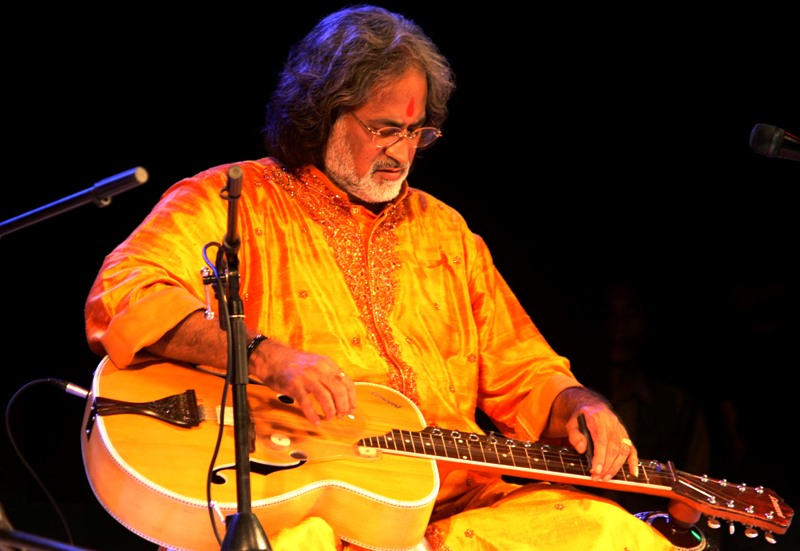 CtoI: What role do festivals like Kalaa Utsavam play in promoting the arts? How are you working towards popularising classical music in Singapore and India? Is it a challenge to promote classical music in Singapore and other parts of the world?
Pt Vishwa Mohan Bhatt: Festivals like Kalaa Utsavam all across the world help the classical traditional Indian music get connected to the international audience worldwide.

I am associated with hundreds of organisations which keep inviting me all over the world for my performances.

CtoI: How do you feel modern technology can help popularise and promote classical music?
Pt Vishwa Mohan Bhatt: It's truly a challenge in this day and age to highlight classical music as the Internet is filled with other genres of music. Technology plays a great role now and I am popularising traditional classical music through YouTube, Facebook, WhatsApp and other social media sites. To teach and reach millions of music lovers across the world is the biggest achievement and I believe after performing in more than 80 countries around the world, I still think a lot more has to be achieved.

CtoI: Why should art be celebrated?
Pt Vishwa Mohan Bhatt: Classical music and culture and art bring out the human values in listeners all around the world that's why it should be celebrated.

CtoI: What led you into creating Mohan Veena and how much time did it take?
Pt Vishwa Mohan Bhatt: The creativity in my mind led me to create Mohan Veena and Vishwa veena to make it most comprehensive and complete instrument to express the majority of Indian classical traditional music along with Folk music, world music and popular music. I sing through my Veenas. I created Mohan Veena 50 years ago. 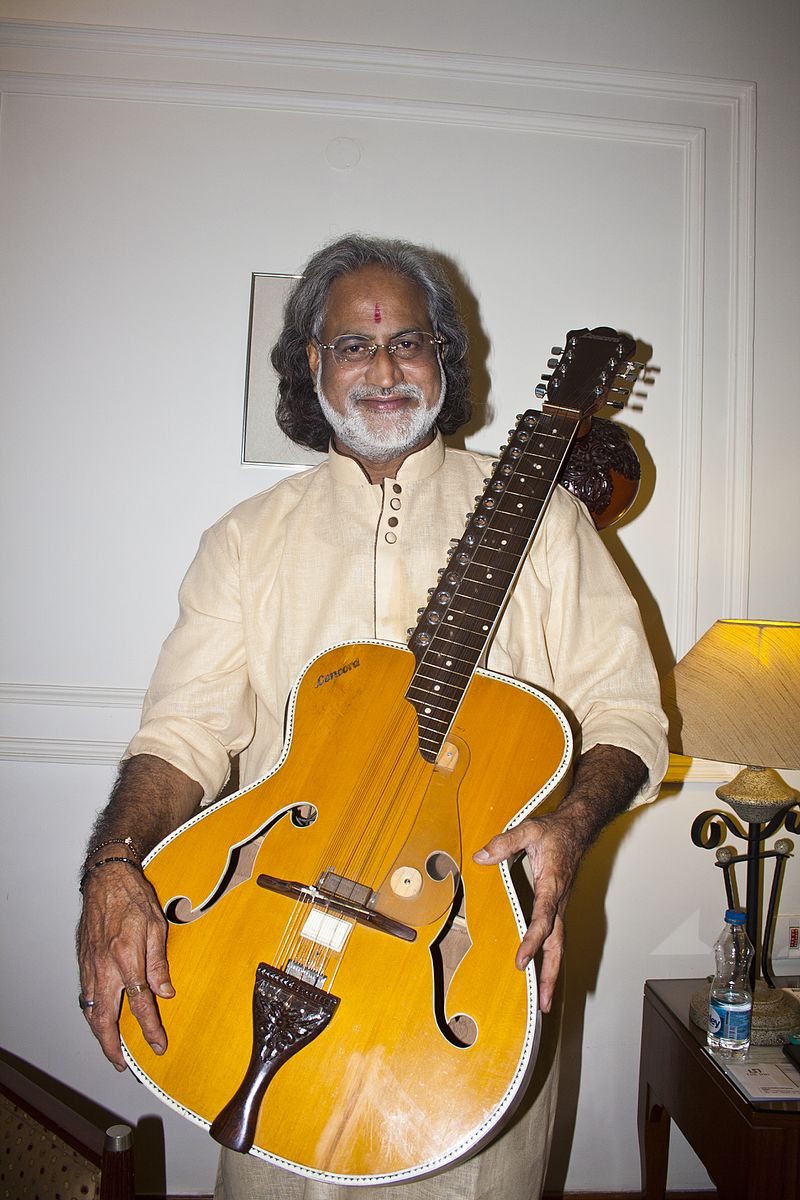 ​CtoI: Why did you donate the Mohan Veena that had travelled with you to more than 70 countries?
Pt Vishwa Mohan Bhatt: It's the same Veena which won me the Grammy award. Now that Veena is with my Son Salil Bhatt who protested that I bring her back and renovated her and now he is playing it in concerts. I think that's the only best way it will be promoted and will be alive.

CtoI: What can we do to support Indian classical music?
Pt Vishwa Mohan Bhatt: Classical music needs media and sponsorship support as it comes from sports and films and other commercial arts.

CtoI: Which has been your best host country to perform?
Pt Vishwa Mohan Bhatt: The United States of America is my all-time favourite country and that's where I live for months for my numerous concerts year after year.

CtoI: Any other upcoming performances?
Pt Vishwa Mohan Bhatt: There are about 30 major festivals I am performing in India within the coming three months.