PSA manages disruption while retaining all its port workers

The cranes at Port of Singapore Authority (PSA) Corporation's Tanjong Pagar Terminal have been idle because PSA is winding down its city terminals, said Jessie Yeo, executive secretary of the Singapore Port Workers Union.

In spite of that, none of the city terminal’s 600 port workers were laid off, Todayonline reported on May 2, 2017. 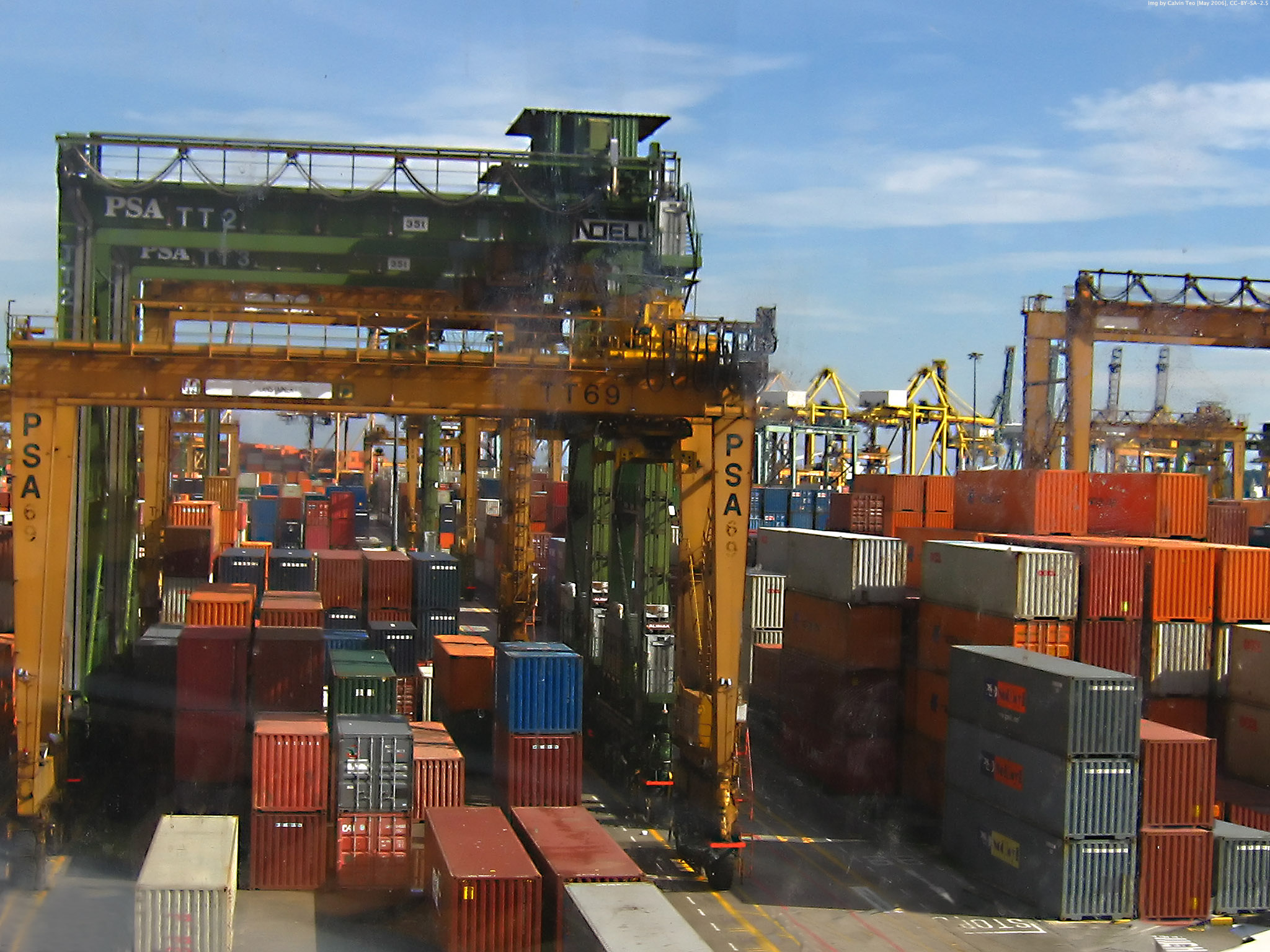 PSA had informed the union of the move months in advance, so the workers could be trained for the new roles at the high-tech, S$2.6 billion Pasir Panjang terminal, Yeo said. About 500 workers were transferred to the new terminal, and a skeleton crew remained at Tanjong Pagar.

The industry is anticipating more structural shake-ups in 2021 when the mega port at Tuas becomes operational. However, the road ahead looks positive. 20 per cent of the current port workers were trained within a year to do their new jobs. These include operational know-how for automated guided vehicles that allow the movement of cargo in the container yard without drivers.

During the May Day Rally yesterday, Prime Minister Lee Hsien Loong had cited the port industry as an example of how other industries could respond to disruption, yet retain their workers. 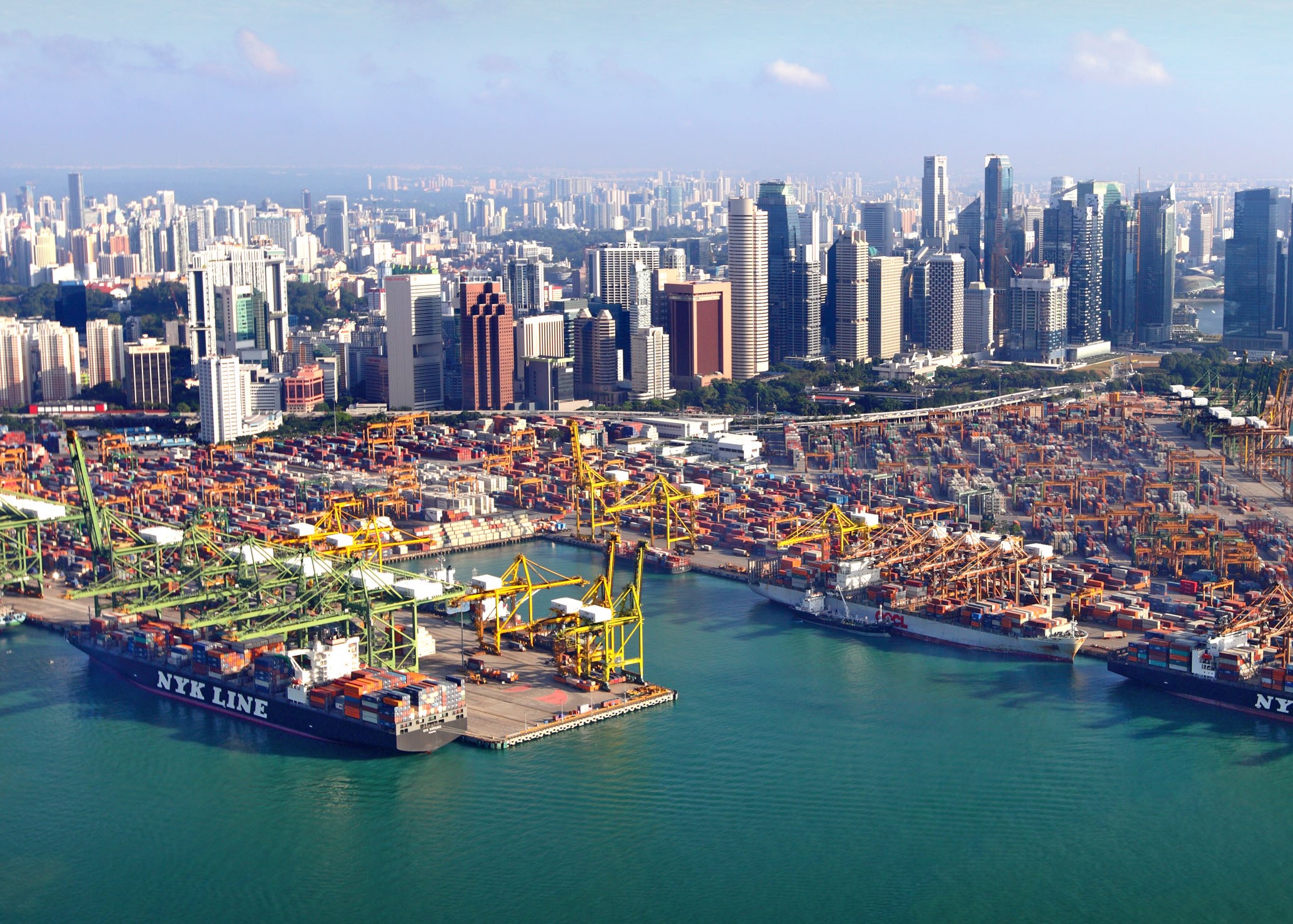 “When the port shifted to Pasir Panjang, all jobs were kept. Workers were retrained, and quite a few of them had to take on new roles in Pasir Panjang. But they trained, and they took on the new roles,” said Mr Lee.

Still, the longer-term prospects are uncertain, given the rise in competition from automated ports in Tanjung Pelapas, Port Klang, Malacca and also Yangshan in Shanghai.

PM Lee also commended the Port Workers Union for “being alive to the competition” and well-prepared for the future. The union had lobbied for the MRT network to be expanded to the far-flung Tuas port, which is still not operational.

“So long as our unions and management maintain this drive, and work closely with one another and the Government, Singapore can stay in the game ... What the port is doing, all the other industries in Singapore also can do and should do,” PM Lee added.