In a knee-jerk reaction, property stocks in Singapore slumped early today as investors reacted to the surprise news of fresh cooling measures announced by the government yesterday.

The hardest hit in the stocks were developers on the benchmark Straits Times Index (STI) in early trading.

On the other hand, CapitaLand, Singapore’s largest developer, opened down 3.1 per cent to SGD3.08. 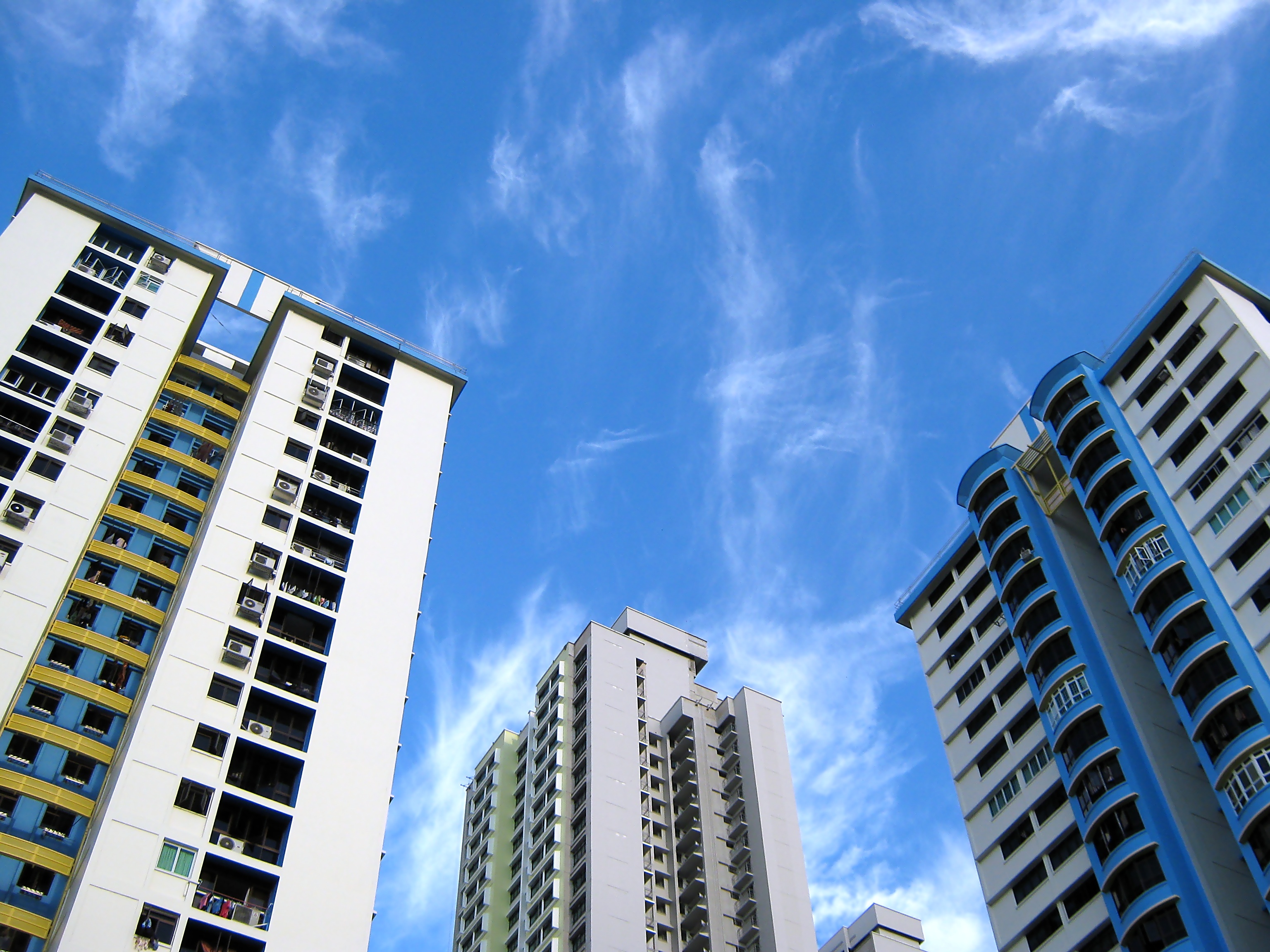 The new development has also affected property brokers. Apac Realty declined nearly two per cent to SGD0.78. Propnex, which soared 22 per cent on its trading debut on Monday, fell 8.6 per cent to SGD0.63.

Experts opined that banks could also be impacted by the cooling measures though the long-term view is positive.

The shares of three major banks of Singapore were down today morning. DBS and UOB shares were down more than 2 per cent each, OCBC lost 1.7 per cent to trade at SGD11.30.

“The measures are expected to dampen demand for residential property, particularly investment properties. Among the three banks, UOB has the highest exposure to housing loans, at 27.6 per cent of its total loans – hence, UOB’s share price may be impacted more negatively in the short term,” said, Leng Seng Choon, RHB Equity Research analyst.

Hike in ABSD rates and tightening of LTV limits have been done for Singapore citizens, permanent residents, and foreigners.

An additional ABSD of 5 per cent that is non-remittable was also introduced for developers buying residential properties for development.

Explaining the rationale of taking cooling measures in the property market, Lawrence Wong, Minister for National Development said, “The government has been monitoring the property market closely. We are very concerned that prices are running ahead of economic fundamentals.”

“There is a large supply of units coming on stream and interest rates are going up. We want to avoid a severe correction later, which can have more destabilising consequences.  Hence, we are acting now to maintain a stable and sustainable property market,” he added.