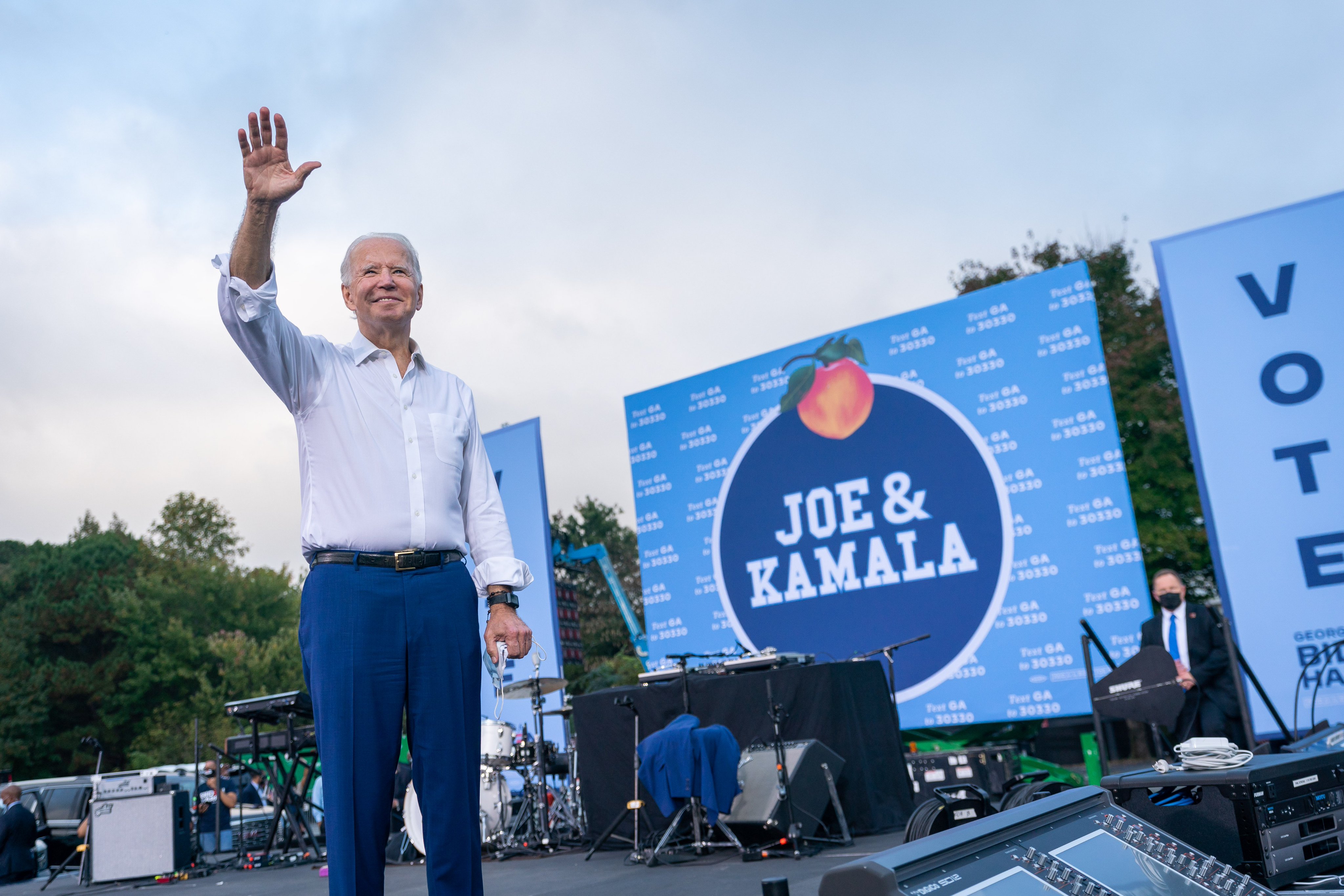 Democratic presidential candidate Joe Biden on Sunday released a list of his major fundraisers, which included a number of prominent Indian-Americans.

The list of over 800 elite donors, known as ‘bundlers’, included a few dozen members of the Indian diaspora who helped raise at least USD 100,000 for his campaign this year.

The list of Indian-American bundlers is less than those of former presidents Barack Obama and Bill Clinton’s campaigns.

Biden’s campaign has raised much more money than Donald Trump’s with reports indicating that the Democrat will become the first presidential nominee to raise USD 1 billion in campaign funds.

In August and September alone, Biden raised more than USD 700 million, with his campaign having raised USD 938 million by October 14.