Twitter is flooded with condolences including one from Indian Prime Minister Narendra Modi who said that legends never die.

Woke up to the sad news that legendary choreographer #SarojKhan ji is no more. She made dance look easy almost like anybody can dance, a huge loss for the industry. May her soul rest in peace 🙏🏻

She is survived by her husband B. Sohanlal, son Hamid Khan and daughters Hina Khan and Sukyna Khan. Family and friends have gathered at the cemetery in Malad, Mumbai where the burial is to take place.

It was not coronavirus but severe diabetes and related illness that was the cause of her death her daughter Sukyna Khan had earlier confirmed. This was after Saroj Khan complained of breathlessness and was subsequently tested negative for coronavirus.

Saroj Khan started her dance career early in life, she was a background dancer at the age of three! She got her first break as an independent choreographer with Geeta Mera Naam in 1974.

With three National Awards to her credit she is popularly recognised for her iconic numbers, especially those featuring Bollywood superstars Madhuri Dixit and Sreedevi. 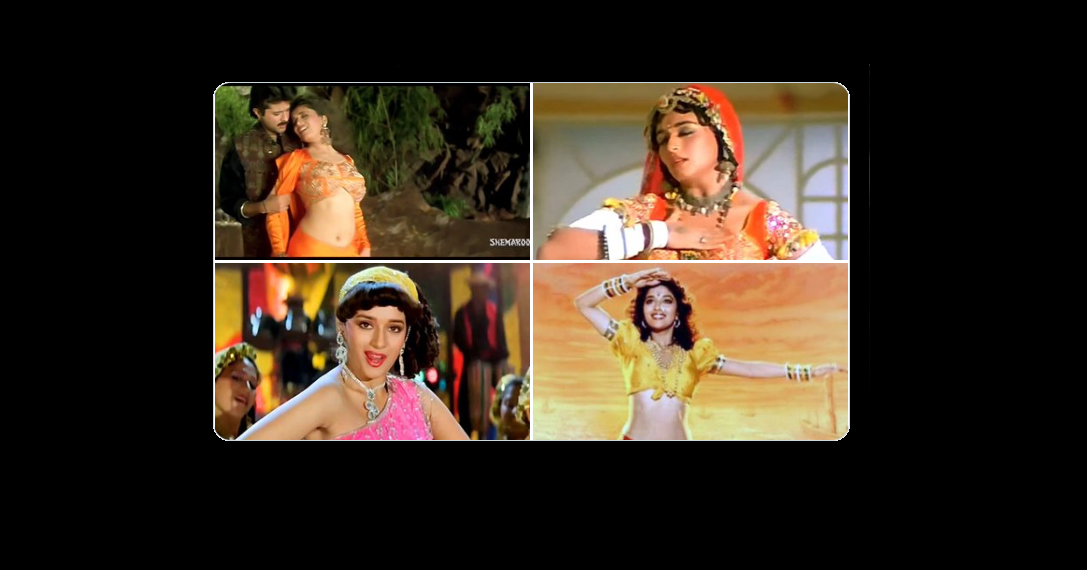 She last choreographed her favourite dancer Madhuri Dixit in Tabaah Ho Gaye from Kalank (2019). Madhuri tweeted about the loss of her friend and guru.

I'm devastated by the loss of my friend and guru, Saroj Khan. Will always be grateful for her work in helping me reach my full potential in dance. The world has lost an amazingly talented person. I will miss you💔 My sincere condolences to the family. #RIPSarojji