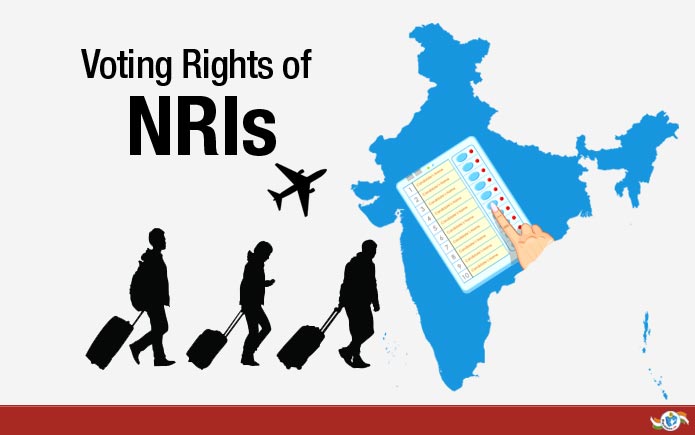 Goa has a sizeable chunk of expat population who have migrated to Europe, Middle East among others for employment purposes. Graphic courtesy: elections.in

In the statement issued here, the Directorate of Information and Publicity, has also cautioned voters to not fall prey to the fake news and urged overseas voters to visit polling booths with their passports to cast their ballot on April 23 when the state is scheduled to go to polls.

"It is observed that some people are spreading fake news through social media using the logo of the Election Commission creating confusion among the general public," the statement said.

"Taking cognisance of such fake news and complaint received about the same, the office of the Chief Electoral Officer has referred the matter to the police to investigate and take necessary action against people who are spreading such fake news and causing disturbance in the conduct of election process," it further said.

It also said the Election Commission "has not made any provision of online voting for NRIs during the Lok Sabha Elections 2019".

Goa has a sizeable chunk of expat population who have migrated to Europe, Middle East among others for employment purposes.